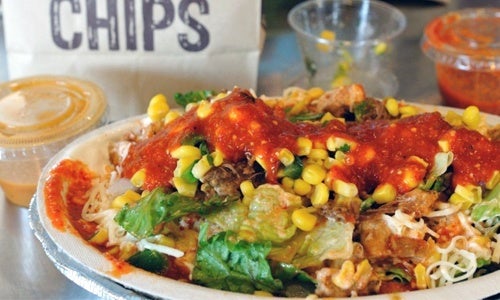 The most recent Center for Disease Control report (Dec. 21) counts 53 cases of E. coli 026 from nine states, with 20 hospitalizations. 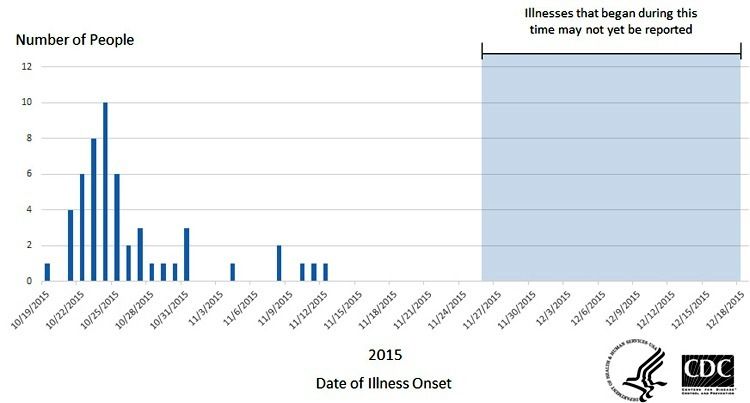 The U.S. Food and Drug Administration reports (Dec. 22) that there are five more recent cases of illness caused by a different type of E. coli 026 among people eating at Chipotle.

The title says it all: ANALYSIS: Chipotle is a victim of corporate sabotage… biotech industry food terrorists are planting e.coli in retaliation for restaurant’s anti-GMO menu.

I don’t think so.

What is to be Done?

The New York Times attributes the inability to identify the food source to Chipotle’s record-keeping:

One of the challenges here has been that we have been able to identify the restaurants where people ate, but because of the way Chipotle does its record-keeping, we have been unable to figure out what food is in common across all those restaurants,” said Dr. Ian Williams, chief of the outbreak response and prevention branch of the CDC [Center for Disease Control].

That, at least, should be an easy fix.

For the rest, Chipotle has initiated a new food safety program, and has recruited a leading food safety expert, Mansour Samadpour, to set it up. I met Samadpour at Earthbound Farms when he was helping that company prevent further problems after the spinach outbreak of 2006. He knows what he his doing.

Chipotle needs to follow his advice—in letter and in spirit.

Food safety lawyer Bill Marler advises Chipotle to follow a 12-step program to create an effective culture of food safety from top down and bottom up within the company. For example, he advises the company’s CEO, Steve Ells, to say:

Will Ells take his advice? I hope so.