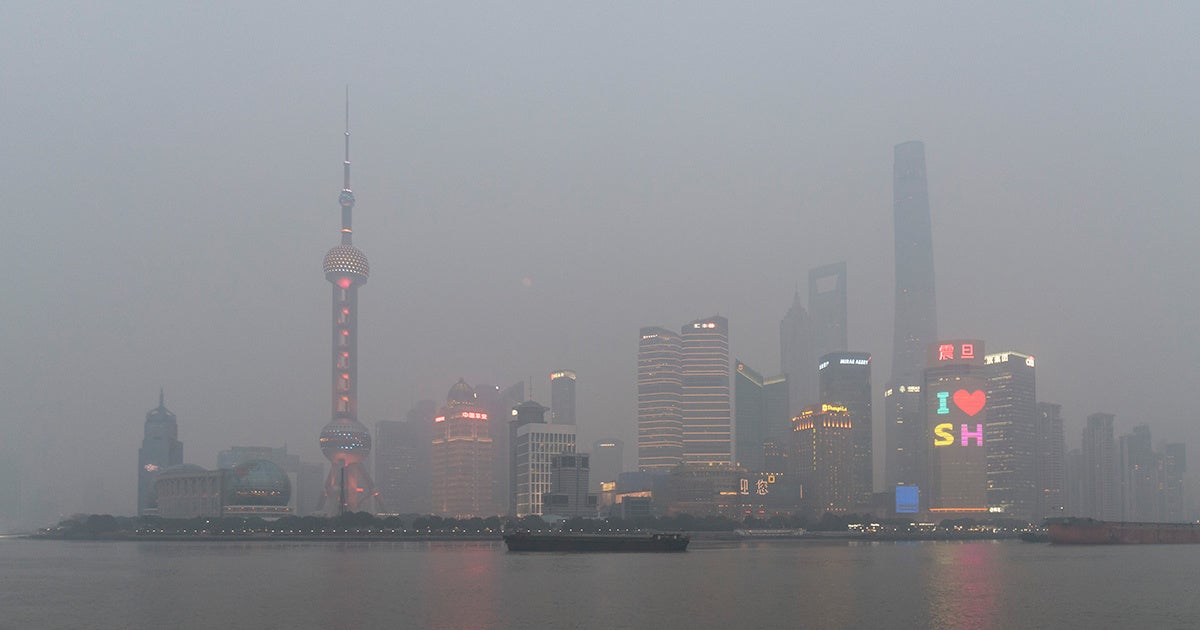 The developing world is in the midst of an environmental crisis. Simply breathing the air is a leading cause of death.

One recent study found that pollution is to blame for a fifth of sub-Saharan Africa’s infant deaths. Another showed that exposure to toxins or other dangerous substances in the air killed more than 9 million people in 2015 alone, with 92 percent of those deaths occurring in developing countries—this is more people than were killed by AIDS, malaria and tuberculosis combined in that same year. In Latin America, more than one-third of deaths from lung cancer, stroke and chronic obstructive pulmonary disease were estimated to stem from air pollution in 2012.

There are many reasons behind these troubling trends, but one looms especially large: China’s booming economy. Not only has this created an environmental crisis in China itself, but the nature of its trade with developing nations threatens their air, water and soil as well.

Over the last decade, China has become the biggest trade partner to continental Africa and to several countries in Latin America, homes to some of the world’s poorest people. At the same time, air pollution has surged in many of these countries, especially in Africa.

Are these two trends linked? My new study published in June tries to answer that question. I also wondered, could a country’s governing institutions make a difference? 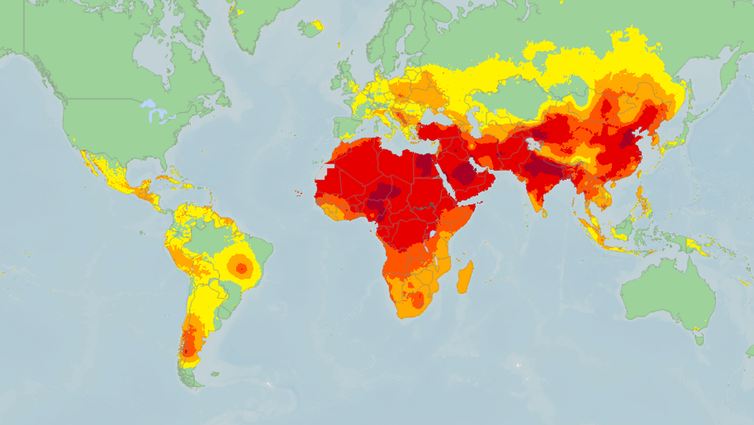 The Environmental Cost of Trade

Unfortunately, these benefits often come with costs, such as environmental degradation. Developing countries are especially susceptible to this side effect because they often export pollution-intensive goods like fossil fuels and metals and have weak environmental regulations.

In contrast, China does not push its partners to strengthen environmental protections. For this reason, trading intensively with China is especially likely to generate high levels of pollution in developing countries.

Links Between China’s Trade and Pollution

Against this backdrop, I investigated whether trade with China affected sulfur dioxide emissions and environmental illnesses in 58 Latin American and sub-Saharan African countries from 2001 to 2010.

To capture how intensively they trade with China, I measured sample countries’ trade volume in U.S. dollars as a share of their gross domestic product. I then conducted statistical tests to determine whether this measure of trade correlates to two relevant indicators of pollution: sulfur dioxide emissions and a measure of environmental public health developed by researchers at Yale. I also controlled for a series of other variables to isolate the relationship between trade and pollution.

My findings show that pollution levels of many developing countries rose in tandem with trade to China—but not all of them.

Interestingly, the environmental impact of trading with China appears to depend on characteristics of countries’ governments. Those countries with high quality of governance, as measured by researchers at the Quality of Government Institute, did not experience heightened air pollution or environmental illness when they traded at high levels with China.

In countries with strong governance, such as Chile, Gambia and Tanzania, which scored near the top of my sample, trading with China had little impact on sulfur dioxide emissions and environmental public health.

On the other hand, trading intensively with China worsened the air quality in countries like the Democratic Republic of Congo, Liberia and Paraguay, which all ranked among the worst in governance.

Two Ways to Fix This

The good news is that my research shows that China’s impact can change. In two ways.

One is by finding ways to improve governance in the developing world. Governance quality encompasses bureaucracy, law and order and transparency. Countries with stronger bureaucracies can manage a multipronged policy agenda that promotes trade while protecting the environment. Governments capable of ensuring law and order are able to enforce environmental rules and regulations. Transparent institutions reduce opportunities for corruption that undermine efforts to protect the environment, such as bribery of public officials.

Collectively, these features of good governance protect countries’ environments and offset negative impacts that would otherwise be generated by trading intensively with China.

At the same time, China could change its ways and do more to push for stronger environmental laws abroad. Western countries tend to do this already because of lobbying efforts by both environmentalists and producers that compete with Mexican firms, who fear being at a competitive disadvantage if developing countries have weak environmental laws.

As wages continue to grow in China, the Chinese government will face similar pressures from domestic producers to do the same. It is perhaps telling that China recently signaled its interest in global environmental leadership.

Until there’s a change, however, China’s growth will continue dirtying the air in many of the countries that trade with it most, and their environmental crisis will worsen.