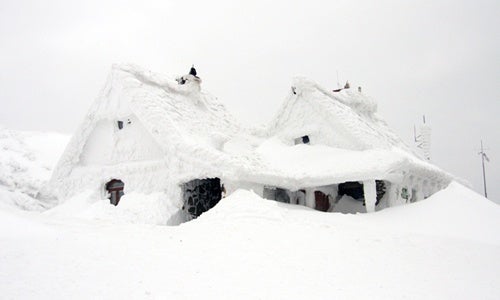 You probably saw breathless news outlets reporting an impending “mini ice age.” Before you stock up on mittens and parkas, read on to understand the full story. 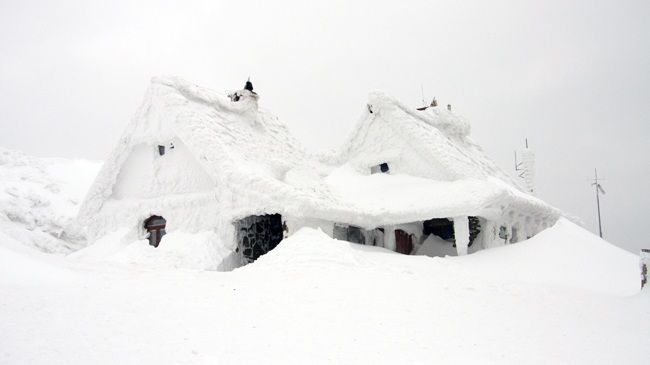 Researchers from the University of Northumbria recently made headlines with an eye-opening presentation at the Royal Astronomical Society’s National Astronomy Meeting postulating that solar activity could fall by 60 percent in the 2030s, possibly bringing the Earth into a “mini ice age.” The reason, they assert, is that fluid movements within the sun will converge in such a way that temperatures on Earth fall leading to conditions similar to the “Maunder Minimum,” a cold period between 1645—1715.

You can guess what happened next. The usual suspects of climate change deniers jumped on the study to suggest that climate predictions are too uncertain to trust. And so it doesn’t make sense to worry about reducing greenhouse gas emissions (especially if the Earth might actually get colder). Before everyone gets carried away, let’s consider the bigger scientific picture and two points in particular.

THE SUN ISN’T THE ONLY PLAYER IN THE CLIMATE SYSTEM. 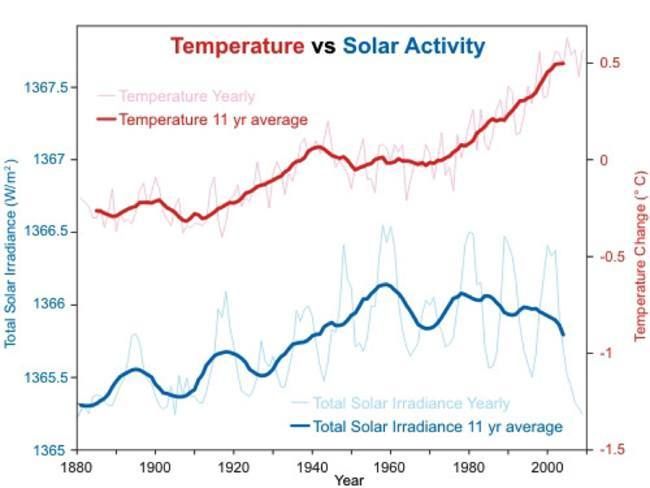 Many factors influence surface temperatures on Earth along with the sun. Some are natural—such as volcanic activity and internal variability—while others are linked to humans. The magnitude of these individual factors may vary at any given moment and one could potentially offset or overshadow the effects of the others. Case in point: the sun has shown a slight cooling trend for at least the past 35 years, but 14 of the 15 hottest years on record have occurred since 2000.

In other words, even though recent solar activity suggests that the planet should already be cooling, global temperatures have kept rising. So even if we do see a period of exceptionally low solar activity, it doesn’t automatically mean a mini ice age is coming. Especially when there are other factors to offset any cooling (like, say, the highest levels of CO2 in the atmosphere in the last 800,000 years).