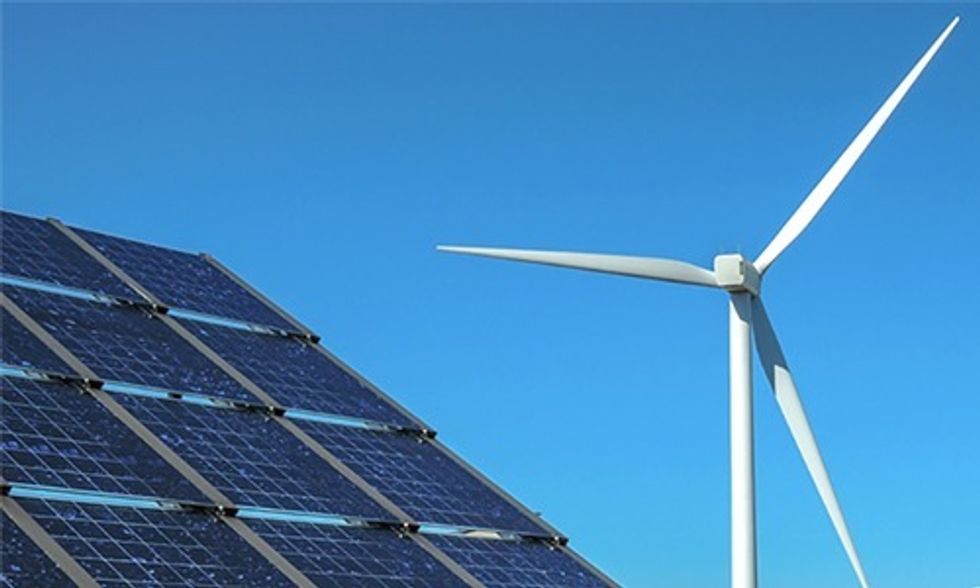 While investors and global leaders crunch numbers this week to stabilize the global economy, experts are offering hard-hitting numbers linking renewables to a prosperous future.

Just a few days ahead of the World Economic Forum in Davos, Switzerland, the International Renewable Energy Agency revealed that if the world doubled its current market share of renewable energy to 36 percent by 2030, global GDP could experience a boost of up to 1.1 percent.

This figure would represent the equivalent of $1.3 trillion in growth—more than the combined economies of Chile, South Africa and Switzerland—and would put the “Paris climate goals within reach."

The findings come as new figures show renewables investments hit a new high last year with China and the U.S. topping the table.

Yet other regions are falling behind and could risk missing out: former clean energy leader Europe saw renewable investment fall to an eight-year low; and Australia is still turning a blind eye to the millions of potential jobs created and hundreds of billions of fossil fuel import dollars saved through renewables.

Despite efforts to stagnate the ongoing transition towards a renewables-only future, upcoming Davos meetings could act as a turning point for world leaders, setting apart those who are ahead of the curve and those who aren't.