Australia to ‘Absolutely’ Exploit and Use Coal Despite IPCC Warning 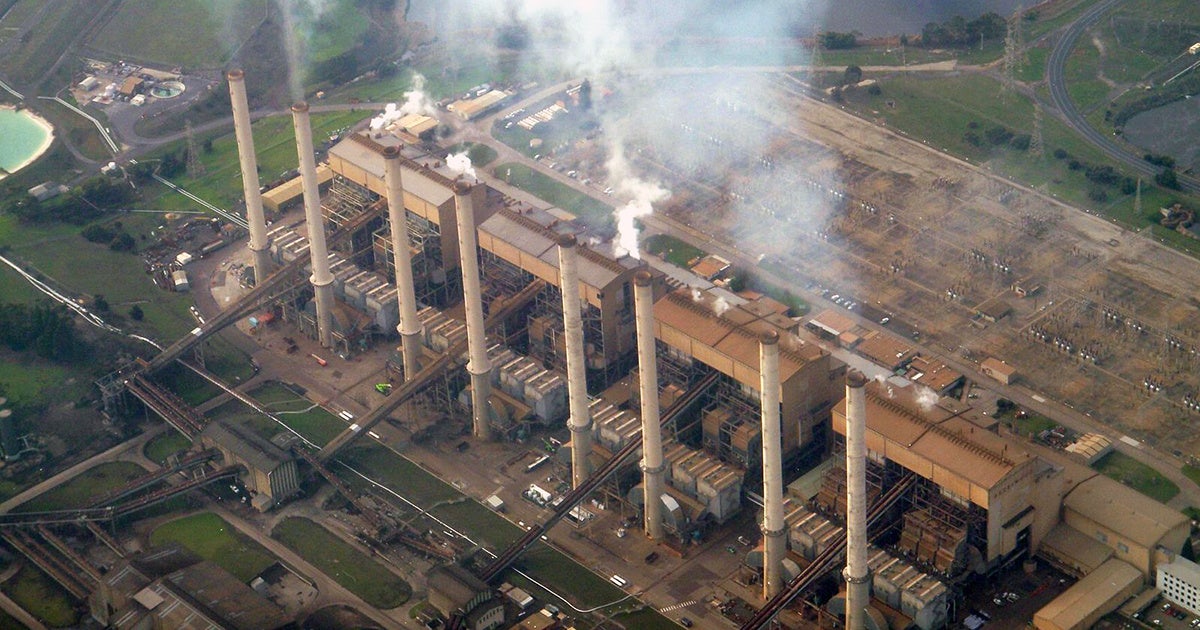 Australia’s
coal-loving lawmakers dismissed the Intergovernmental Panel on Climate Change’s (IPCC) warning to phase out the polluting fossil fuel by 2050.

In a recent interview with
SkyNews, deputy prime minister Michael McCormack said Australia will “absolutely” continue to use and exploit its coal reserves regardless of what the IPCC report says.

Scientists: We have 12 years to avoid #climatechange catastrophe, but we CAN create a safe #climate future if we phase out #coal power by 2050 and transition to 100% renewable energy. ☀️

Australia is particularly vulnerable to the effects of
climate change, with relentless drought, deadly wildfires and devastating bleaching at the iconic Great Barrier Reef. At the same time, Australia is one of the world’s largest coal exporters, accounting for 37 percent of global exports.

However, McCormack insisted to SkyNews that the government will not change its policies “just because somebody might suggest that some sort of report is the way we need to follow and everything that we should do.”

Coal mining, McCormack said, is very important to Australia because it provides 60 percent of the country’s electricity, 50,000 workers and is its largest export.

He added that he has not “seen anything that’s going to replace coal in the near future” and maintained that coal will be an important part of the energy mix for more than 10 years.

Environment minister Melissa Price, who used to work for the mining industry, further advocated for coal and suggested the 91 scientists behind the IPCC report were wrong in their findings.

“I just don’t know how you could say by 2050 that you’re not going to have technology that’s going to enable good, clean technology when it comes to coal,” she told
ABC’s AM program. “That would be irresponsible of us to be able to commit to that.”

Prime Minister Scott Morrison maintains that Australia will meet its Paris agreement targets to reduce carbon emissions by 28 percent from 2005 levels, even though the IPCC report advised it would need to be closer to 45 percent, according to ABC.