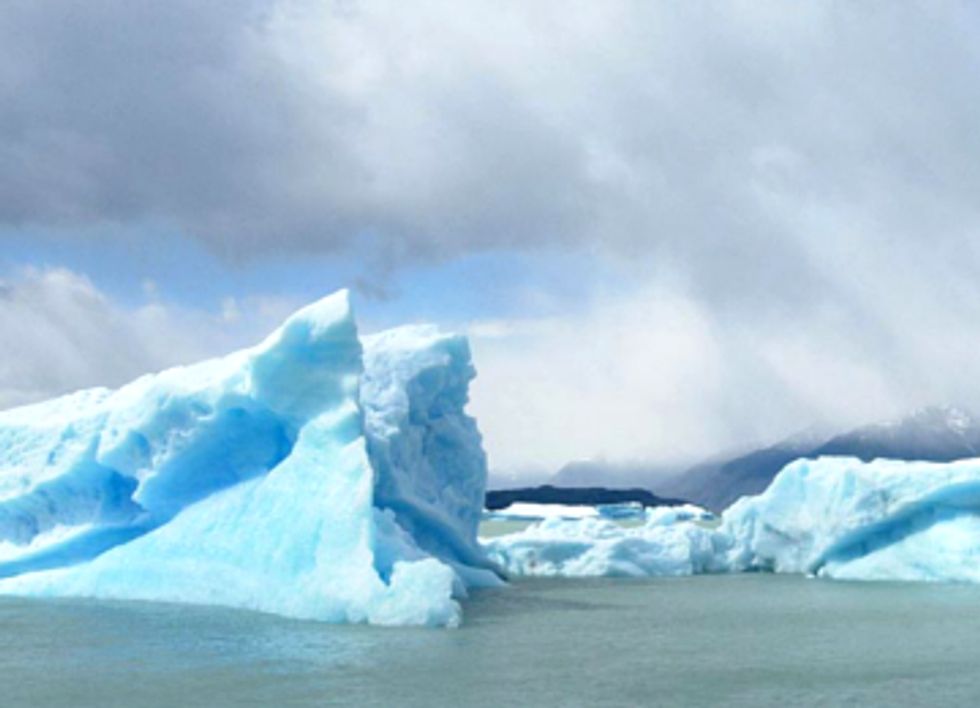 The Intergovernmental Panel on Climate Change (IPCC) will release the first of its fifth assessment reports on Sept. 27, representing the most comprehensive global overview to date of the science behind climate change.

Ahead of its release, the report will be discussed this week by representatives from 195 governments in Stockholm, Sweden, but leaked drafts have revealed it is expected to show scientists are more certain than ever—95 percent certain—that human activities, such a burning fossil fuels, have been the main cause of climate change since the 1950s.

Despite this, the report has been foreshadowed by a wave of misinformation aimed at discrediting the science and undermining the IPCC process and its latest report—week’s before it has even been released.

Media reports by climate contrarians have falsely claimed that global warming forecasts were “wrong,” computer models have overstated warming and that the IPCC is set to reduce its estimates of both current and future warming.

Such claims have quickly been dismissed and discredited by scientists for being “error filled,” “unsubstantiated,” “completely ridiculous” and “an embarrassment to the serious reporting of climate change elsewhere.”

What is the IPCC’s Fifth Assessment Report?

The IPCC’s fifth assessment report consists of three working groups. Working Group I will be released Friday, and will examine how and why the climate is changing, and what changes could be expected in the future.

Working Groups II and III, to be released next year, will then tackle the impacts of climate change—environmental, social and economic—and options to reduce greenhouse gas emissions and limit the consequences of climate change.

Together the reports will update the analysis of the IPCC’s Fourth Assessment, released in 2007, refining its conclusions, and highlighting the expansion of understanding about the climate system.

While there are many other climate reports that synthesize the science, the IPCC is the largest, and the latest round of reports are expected to be the most comprehensive review of climate science undertaken to date.

IPCC reports are one of the main guides used by governments to take the necessary action to prevent catastrophic global warming and adapt to the impacts of climate change.

The report assesses thousands of scientific peer-reviewed papers and other authoritative reports, providing a balanced summary of what is known and where the uncertainties lie.

In total, 831 scientists, from 85 countries, were directly involved in writing the new report, and thousands more experts acted as reviewers, scrutinizing the report and ensuring it reflects the full range of views in the scientific community.

Authors also include experts from business, industry and environmental organizations with a scientific or academic background.

Why Does it Matter?

The IPCC serves as an interface between science and policy making, and is one of the main guides used by governments to take the necessary action to prevent catastrophic global warming and adapt to the impacts of climate change.

The previous reports, released in 1990, 1995, 2001 and 2007, have become the evidence base for virtually all climate change related strategies developed by governments and businesses.

Governments have internationally agreed that global temperature rise must not surpass two degrees Celsius above pre-industrial levels. The latest report comes as nations work towards a new international deal to rein in rising emissions—set to be agreed in 2015.

The latest report is expected to make clearer than ever the links between climate change and humans and is expected to show that time is running out for governments to prevent catastrophic levels of warming.

The average global warming of 0.8 degrees Celsius from pre-industrial levels so far has already seen climate impacts emerge around the world, affecting the lives of billions of people. Extreme weather events, such as droughts and floods, are already causing huge losses—both social and economic.

Research from Carbon Tracker and the World Bank warn that the current level of government action means the world is on track to warm by around three degrees Celsius this century; the IPCC concur.

The damages of climate change and the high carbon economy may already be costing $1.2 trillion every year, now it appears that the IPCC’s comprehensive review of the science will tell us we are heading into deeper and darker territory where the costs will mount even higher.