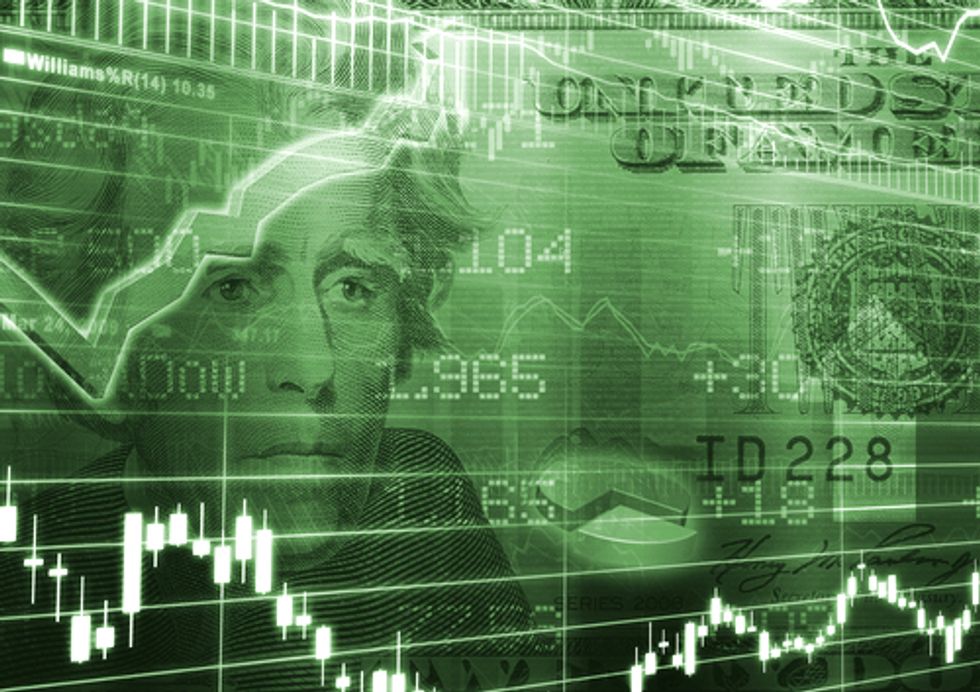 Citing concerns over water management, toxic chemical disclosure, greenhouse gas emissions and other community impacts, investors have called upon nine leading oil and gas companies to disclose critical information about the ways they are managing and measuring the risks associated with hydraulic fracturing, or fracking, operations and shale gas transmission.

“Now is the time for companies to measure up—literally,” stated Leslie Samuelrich, senior vice president of Green Century Capital Management, which filed with EOG Resources and Ultra Petroleum, and coordinates a shareholder campaign on fracking with the Investor Environmental Health Network (IEHN). “Transparency is the first step, but oil and gas companies must now implement quantifiable plans to reduce the impact of their operations on the environment.”

“Oil and gas firms face clear environmental and business risks, and general assurances of safety and anecdotes about site-specific actions are not sufficient for investors,” said Richard Liroff, executive director of IEHN. “Shareholders want to know how companies are systematically tackling environmental risk and community impact concerns and the measurable results of these efforts.”

The majority of the resolutions filed focus on quantitative risk reporting, urging companies to issue reports including specific data such as the number or percentage of “green completions” and other low-cost emission reduction measures; quantifying the sources and amount of water used for shale energy operations by region; systems to track and manage naturally occurring radioactive materials; the extent to which closed-loop systems for management of drilling residuals are used; and the numbers of community complaints or grievances and portion open or closed.

In addition, resolutions were filed with Range Resources and natural gas infrastructure and transmission firms ONEOK and Spectra Energy designed to limit fugitive methane emissions, a potent greenhouse gas, through a program of measurement, mitigation and disclosure. Methane is the primary component of natural gas and—without strong regulations—is released as a byproduct of hydraulic fracturing and across the value chain during production, processing, transmission, storage and distribution. The Intergovernmental Panel on Climate Change estimates that methane has 72 times the climate change impact of carbon dioxide over a 20-year period.

“Given the high short-term climate impact of methane emissions, it is now an open question whether natural gas can serve as a bridge fuel to a more sustainable energy future,” said Natasha Lamb, vice president of Shareholder Advocacy & Corporate Engagement at Trillium Asset Management, which filed the methane resolutions. “Companies can and should reduce their emissions using new technologies with positive return on investment.”

“The oil and gas industry must account for its impact on natural resources, the climate and communities,” said Mindy Lubber, director of the Investor Network on Climate Risk (INCR) and president of Ceres, which helps coordinate the filings. “The environmental risks of fracking have bottom-line impacts, and investors are right to be demanding better performance from oil and gas firms.”

Shareholder proposals on fracking have been filed by the following investors and investor advisors: As You Sow, Calvert Investments, Green Century Capital Management, New York City Office of the Comptroller, New York State Common Retirement Fund (sponsor of the Cabot Oil & Gas resolution, which has been withdrawn in response to corporate disclosure commitments), The Sisters of St. Francis of Philadelphia, Trillium Asset Management and numerous co-filers.

These resolutions are part of a broader investor initiative challenging companies to address climate and sustainability risks. Thus far in the 2013 proxy season, investors working with Ceres have filed 85 resolutions with 73 companies.