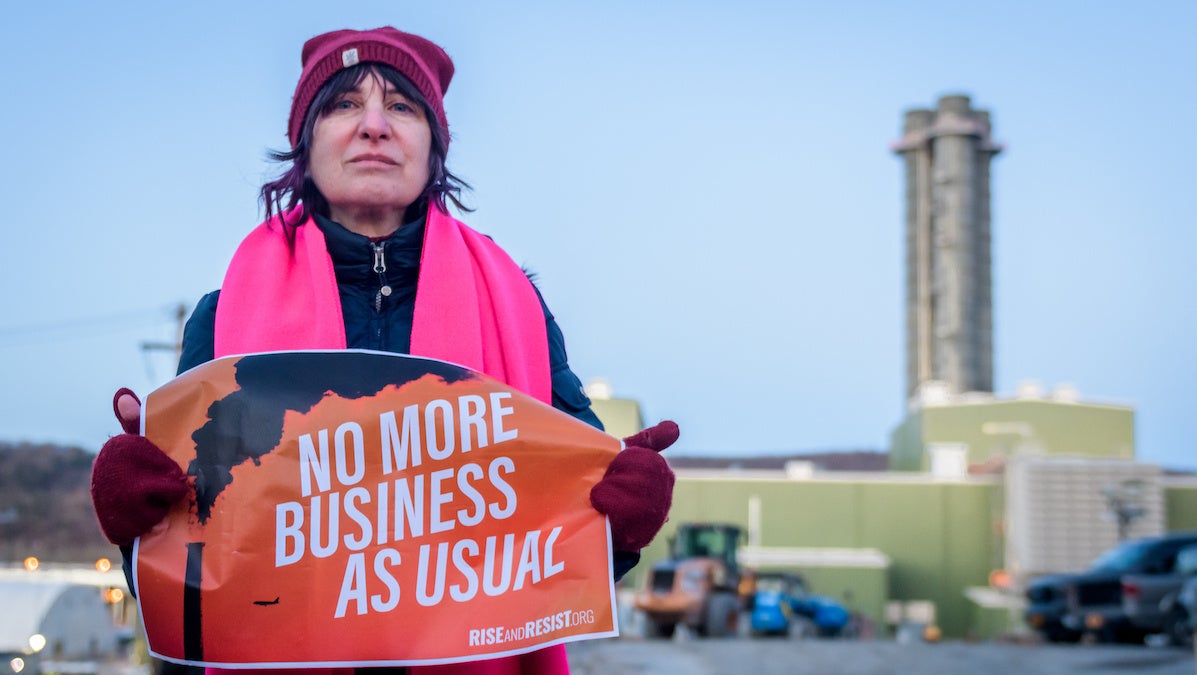 Activist campaigns have proven remarkably effective recently, as major investment firms have divested from fossil fuels and refused to support coal or Arctic drilling. Investor activism has also been credited with securing a series of net-zero emissions pledges from a number of companies, including energy and mining companies.

The Non-Disclosure Campaign organized by CDP, a non-profit global environmental disclosure platform, is composed of more than 100 investors, holding assets worth upwards of trillion, from 23 different countries. They issued a letter to 1,051 countries, including Facebook, Amazon, Domino’s and Exxon, insisting that the companies make a more complete disclosure of their environmental impact and risks to their business from the climate crisis, as The Economic Times reported.

The 1,051 companies targeted for lobbying have a combined market value of more than trillion and emit the equivalent of more than 4,800 megatons of CO2. That’s equivalent to the amount of CO2 emitted by the U.S. in 2017, according to Forbes.

CDP said publicly naming companies helped to improve engagement with investors, as Business Green reported. The CDP found that when 88 large investors pinpointed 707 companies through the campaign, the companies were more than twice as likely to offer up new information.

“The importance of investor engagement to drive disclosure cannot be overstated,” said Emily Kreps, global director of capital markets at CDP, as Business Green reported. “Climate change, water security and deforestation present material risks to investments, and companies that are failing to disclose their impact risk trailing behind their competitors in their access to capital.

“As the growth of this campaign shows, investors require decisive data that is consistent, comparable and comprehensive. To make this possible, they expect companies to wholeheartedly engage with TCFD-aligned standards on environmental disclosure and reporting. With business resilience and adaptation to unexpected, systemic risks exposed by the recent public health crisis, the tide is rapidly turning against companies not taking note of investor demands.”

The 105 institutional investors who joined the Non-Disclosure Campaign marks a 20 percent increase over last year. They range from the New York State Common Retirement Fund to Trillium Asset Management to Legal and General, one of the UK’s largest investors. The investors echoed Kreps.

“Consistent and comparable data is key in our company analysis and in particular in the climate risk and opportunity analysis,” she added.