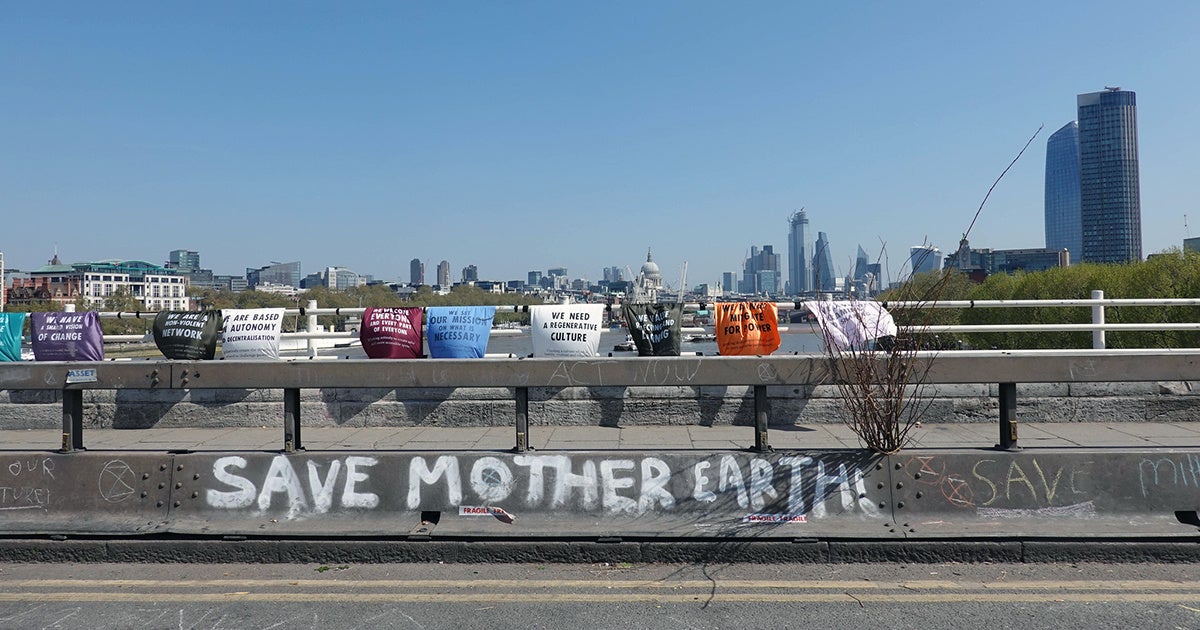 Money talks. And today it had something to say about the impending global climate crisis.

Investors managing nearly half the world’s capital, more than $34 trillion in assets, demanded governments around the world take action to stop the impending global climate crisis, as Reuters reported in an exclusive.

In an open letter to the leaders of the G20 countries, groups representing 477 investors stressed urgent action to reach the Paris climate agreement targets of limiting global average temperature rise to well below 2 degrees Celsius above pre-industrial times. Yet, current policies put the world on track for at least a 3 degrees Celsius rise by the end of the century.

To limit global temperature rises, the group of investors demanded that nations accelerate their carbon reduction targets, gradually eliminate coal as an energy source, stop subsidizing fossil fuels, and set a global price on carbon by the end of 2020, according to Reuters.

The statement from the group of investors also asked firms to improve their climate-related financial reporting, which will help them assess which companies are ready for a low-carbon transition and which companies are prepared for the climate crisis.

They also want to see governments push companies to improve their climate-related financial disclosures, to help investors better assess which firms are well prepared for a low-carbon transition and the impacts of climate change.

“It is vital for our long-term planning and asset allocation decisions that governments work closely with investors to incorporate Paris-aligned climate scenarios into their policy frameworks and energy transition pathways,” the statement said, as Reuters reported.

The letter comes just before the G20 summit in Japan on Friday and Saturday and as United Nations Secretary-General Antonio Guterres urges countries to commit to more ambitious climate goals.

“There is an ambition gap… This ambition gap is of great concern to investors and needs to be addressed, with urgency,” the investors warned in a statement alongside the letter, as Reuters reported.

That lack of ambition is evident in the host country Japan, which has been criticized for its plans to continue using coal power. In a draft statement ahead of this weekend’s summit, Japan has weakened the G20’s commitment to the Paris climate agreement in order to keep the US on board, according to Climate Home News.

Japan is far from the only country that argues for the continued use of fossil fuels to sustain economic growth. A report by researchers which tracks countries’ progress toward limiting global warming showed that only five out of 32 nations studied have targets in line with a 2 degrees Celsius limit, according to Reuters.

Furthermore, the G20 countries have continued to back coal power, boosting their backing for coal-fired power plants, particularly in poorer nations, from billion to billion a year from 2014 to 2017, according to a report by the Overseas Development think tank, as Reuters reported.

The latest statement by investors comes as large institutional investors have started to move away from fossil fuels, both driven by ethics and by economic — as the price of renewables falls, fossil fuels will be less profitable.

“The big story in energy economics over the next decade will be the storming of the bastions of fossil fuels by renewable energy sources that are cheaper to build and run, orders of magnitude cleaner and also much easier and quicker to deploy,” said Mark Lewis, the head of sustainability research at BNP Paribas, as the Guardian reported.

This latest statement from some of the world’s largest investors comes after Norway’s Wealth Fund, the world’s largest sovereign wealth fund divested itself earlier this month of all its investments in fossil fuels, including oil exploration and coal-related stocks, according to the Guardian.