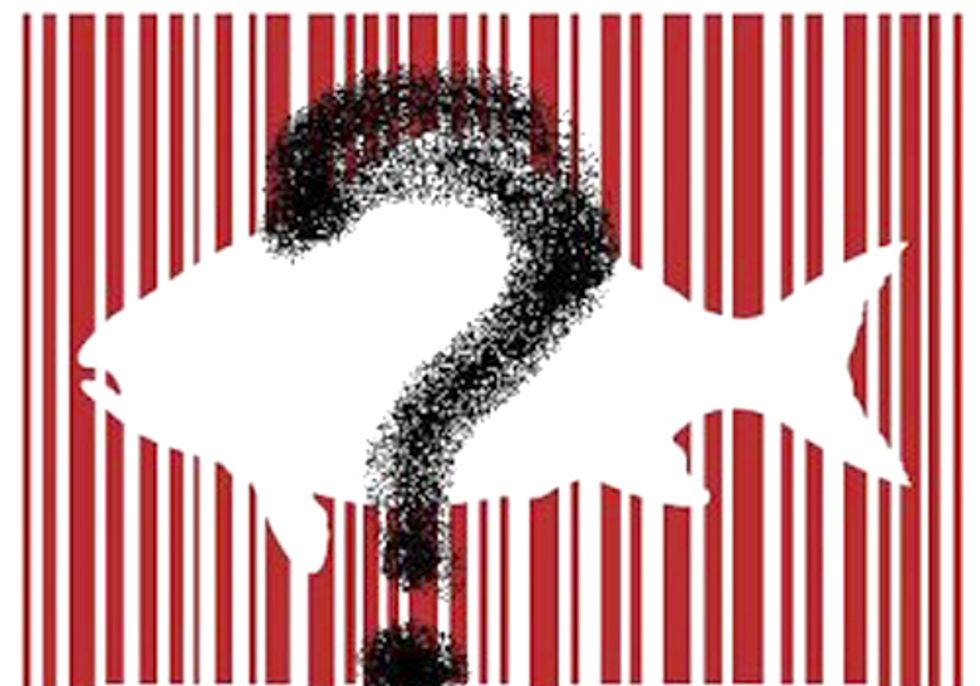 Oceana found widespread seafood mislabeling in the Los Angeles-area, according to a new report released today. DNA testing confirms that more than half (55 percent) of the seafood sampled by Oceana was mislabeled based on federal law.

“It is disheartening to know that consumers are not getting wait they pay for,” said Beth Lowell, campaign director at Oceana. “Seafood fraud is not only ripping off consumers, but it is putting their health at risk and undermining their efforts to eat sustainably.”

In May and December of 2011, Oceana staff and supporters collected 119 seafood samples from grocery stores, restaurants and sushi venues in Los Angeles and Orange counties. The targeted species included those that were found to be mislabeled in previous studies as well as those with regional significance such as wild salmon, Dover or other regional soles, red snapper, yellowtail and white tuna.

Among the report’s other key findings include:

“Consumers are being asked to guess what they are eating,” said Dr. Kimberly Warner, senior scientist at Oceana. “The public should be provided with more information about the food they are purchasing. With such high levels of mislabeling, it is more important than ever for the government to increase inspections and require traceability of our seafood.”

Earlier this year, California State Sen. Ted W. Lieu (D-Torrance) introduced legislation (SB 1486), sponsored by Oceana, that would require large restaurant chains to accurately label their seafood by species, country of origin and whether it is farmed or wild.

“The extent of seafood fraud found in California should be shocking to consumers, especially those that are paying extra for seafood they think is healthier and more sustainable,” said Geoff Shester, California program director at Oceana. “If enacted, this bill would provide a powerful first step to help turn the tide on seafood fraud.”

In late-October of 2011, Oceana also found mislabeling of nearly one in five fish fillets sampled in Boston-area supermarkets.

Oceana launched a new campaign in May of 2011 to stop seafood fraud, which can come in many different forms—from mislabeling fish and falsifying documents to adding too much ice to packaging.

In a recent report entitled Bait and Switch: How Seafood Fraud Hurts Our Oceans, Our Wallets and Our Health, Oceana found that while 84 percent of the seafood eaten in the U.S. is imported, only two percent is currently inspected and less than 0.001 percent specifically for fraud. In fact, recent studies have found that seafood may be mislabeled as often as 25 to 70 percent of the time for fish like red snapper, wild salmon and Atlantic cod, disguising species that are less desirable, cheaper or more readily available.

Our seafood is following an increasingly complex path from fishing vessel to processor to distributor and ultimately our plates. Seafood safety is handled by a patchwork of laws with no federal agency definitively in charge of addressing seafood fraud. Little coordination or information sharing exists within the U.S. government and many of these laws are not being fully implemented.

Oceana is calling on the federal government to make combating seafood fraud a priority, including implementing existing laws, increasing inspections and improving coordination and information sharing among federal agencies. Oceana is also working to ensure that the seafood sold in the U.S. is safe, legal and honestly labeled, including requiring a traceability system where information such as when, where and how a fish is caught follows it throughout the supply chain—from boat to plate—allowing consumers to make more informed decisions about the food they eat while keeping illegal fish out of the U.S. market.