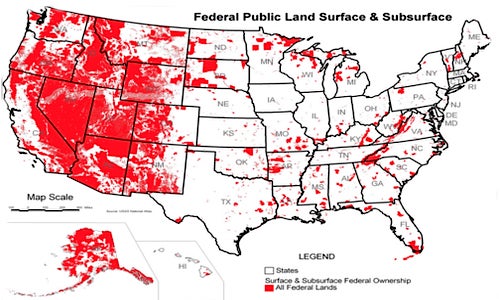 “Can’t anybody here play this game?” baseball manager Casey Stengel said about his 1962 New York Mets, renowned as the worst team of all time. 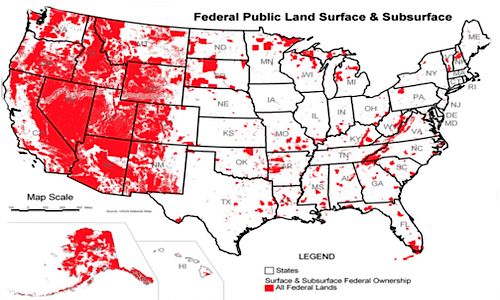 The BLM oversees more than 700 million acres of minerals, like oil, gas and coal that are found beneath the surface of public lands.

Stengel’s famous line comes to mind with the recent publication of a report by the Government Accountability Office (GAO)—Congress’ investigative arm—showing that the federal Bureau of Land Management (BLM), the leading regulator of oil and gas drilling on federal land, wasn’t even inspecting more than 2,100 of the 3,702 wells drilled between fiscal years 2009 and 2012 that the bureau, itself, had designated as high risks for water pollution or other environmental harm.

The GAO also found that missing data in BLM’s database made it unclear whether 1,784 wells drilled during the four-year period were identified as high- or low-priority for inspection. “Without these data, the extent to which the agency inspects high-priority wells is not known,” the GAO found. The GAO added that the BLM had reviewed only one field office after the agency recommended in fiscal year 2011 that all field offices be reviewed annually to ensure that oil and gas inspections were completed. “Without monitoring its field offices, BLM cannot provide reasonable assurance that they are meeting their inspection goals,” the GAO found.

What’s especially depressing about the GAO’s findings is that other regulators are on the same playing field. An Earthworks investigation of six drilling states (CO, NM, NY, OH, TX, WY) found that in 2010, state regulators failed to inspect almost 350,000 active oil and gas wells, or more than 50 percent of all active wells in the six states.

The EPA generally has to sit on the bench thanks to federal legal exemptions for oil and gas drilling that prevent agency oversight. Even in the few cases in which the EPA has the power to regulate oil and gas drilling, the agency has turned a blind eye.

With such lax oversight, it’s no wonder that citizens are taking matters into their own hands by passing ordinances and regulations at the local level in states including California, Colorado, New York, Virginia and Texas that prohibit or all but prohibit oil and gas drilling and fracking. Americans Against Fracking is calling for an all-out fracking ban on BLM lands.

We deserve better regulation. But until we get it, these movements will continue to grow.

Big Oil’s Investment in the NRA Could Reshape Energy, Land and Wildlife Policy