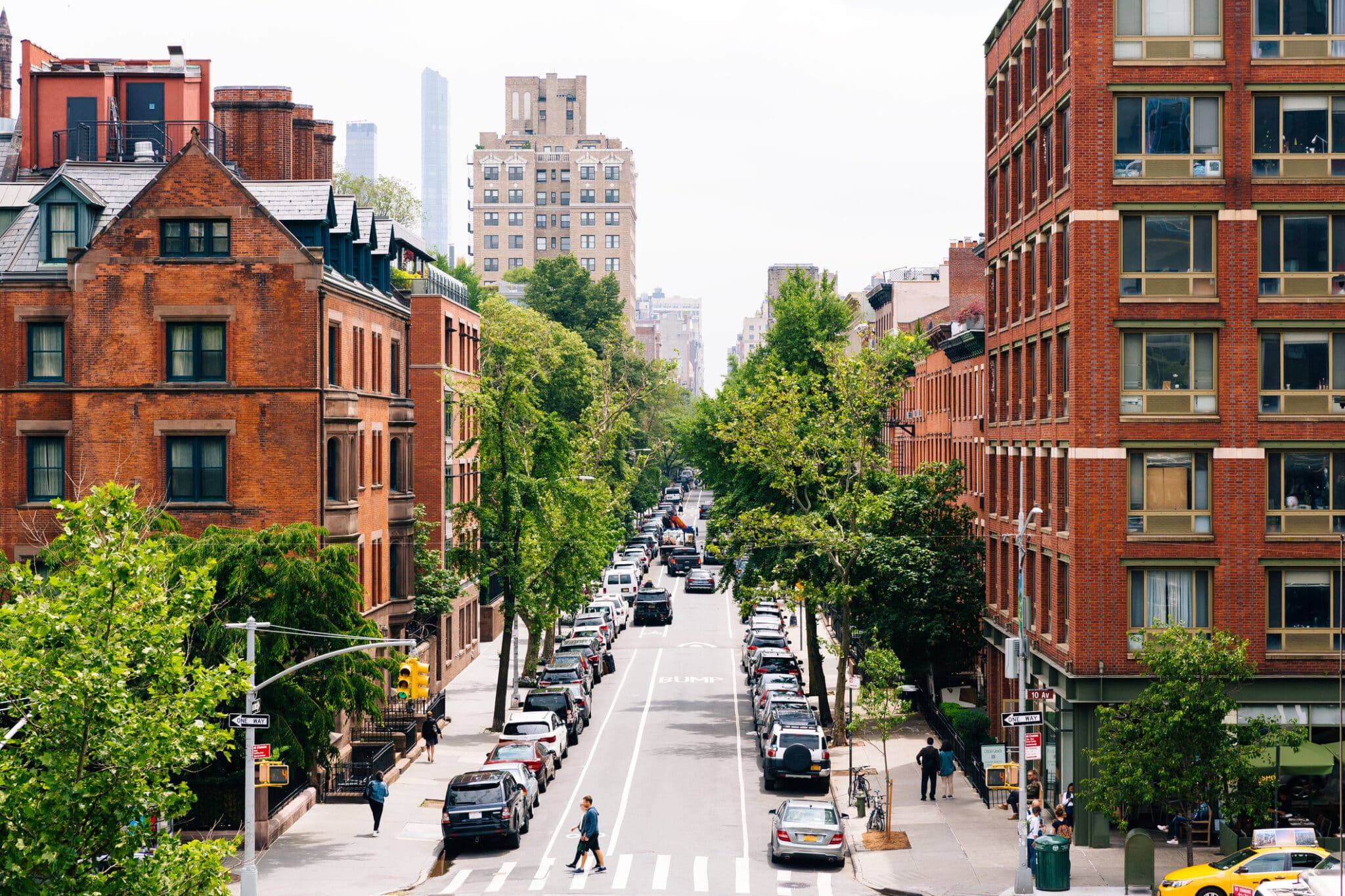 In some urban areas, street trees are the only close reminder of the wild natural world beyond the city limits of concrete and steel. A new study estimates that by 2050, 1.4 million street trees in the U.S. ⁠— which make up only a fraction of total urban trees ⁠— will be killed by invasive insects.

The street trees will cost more than $900 million dollars to replace and 90 percent of them are predicted to be the victims of the emerald ash borer (Agrilus planipennis), reported The British Ecological Society. A type of jewel beetle native to north-eastern Asia with a distinctive iridescent green appearance, the emerald ash borer is predicted to destroy almost all of the ash trees in more than 6,000 urban areas.

Less than one-fourth of communities in the U.S. will experience 95 percent of the invasive insect street tree losses, but there are things urban planners can do to help.

“Urban trees do a variety of wonderful things – they keep cities cool, they take the sting out of heavy downpours, they are good for biodiversity and they even make people happier,” said University of Bristol Professor Jane Memmott, who was not involved with the study, as the British Ecological Society reported.

The researchers from McGill University, North Carolina State University and the USDA Forest Service have made the first countrywide prediction of its kind, using data from approximately 30,000 U.S. urban areas. The scientists considered the predicted expansion of 57 invasive species of insects and how deadly they are to distinct tree species, as well as how much it would cost to remove and replace the dead trees.

The findings of the study, “Hotspots of pest-induced US urban tree death, 2020-2050,” were published by the British Ecological Society’s Journal of Applied Ecology.

The study identified New York, Chicago and Milwaukee as likely hotspots, reported The Independent. The researchers said these cities have a very large number of ash trees and are in the path of ash borers. Additionally, the increase of invasive insects in a given area is predicted to be influenced by the presence of large numbers of people.

“This paper shows that unless we plant a variety of tree species in our cities, urban trees are seriously at risk from invasive pests. The take home message to urban planners, is to plant multiple species in cities rather than focus on just a few familiar species; It’ll keep trees wonderful, and it will keep them in our cities,” said Dr. Memmott, as The Independent reported.

Certain species of insects that have not yet made it to the U.S., like the citrus longhorned beetle and other wood boring insects from Asia, are predicted to become the most serious threats to street trees in the future. If these species become established in the U.S., over the next 30 years they could potentially cost $4.9 billion.

“Increasing urban tree diversity provides resilience against pest infestations. While we know this more intuitively for monocultures of crops, many cities continue to plant what are essentially monoculture urban forests,” the study’s lead author Dr. Emma Hudgins said in a press release, as reported by The Independent.

“We can see a similar situation in Canada, since emerald ash borer arrived here by spreading across the border with the United States, and cities like Montréal are in the process of losing all of their ash trees,” said Dr. Hudgins, as the British Ecological Society reported.

Urban trees are exposed to more invasive species due to travel, trade and other activities by humans, and conditions in urban environments allow the species to spread easily.

The study did not consider the broader ecological impacts to urban areas of the loss of street trees.

The researchers hope that the results of the study will help urban planners consider diversifying the types of trees that are planted.

“These results can hopefully provide a cautionary tale against planting a single species of tree throughout entire cities, as has been done with ash trees in North America,” Dr. Hudgins said, as reported by The Hill.