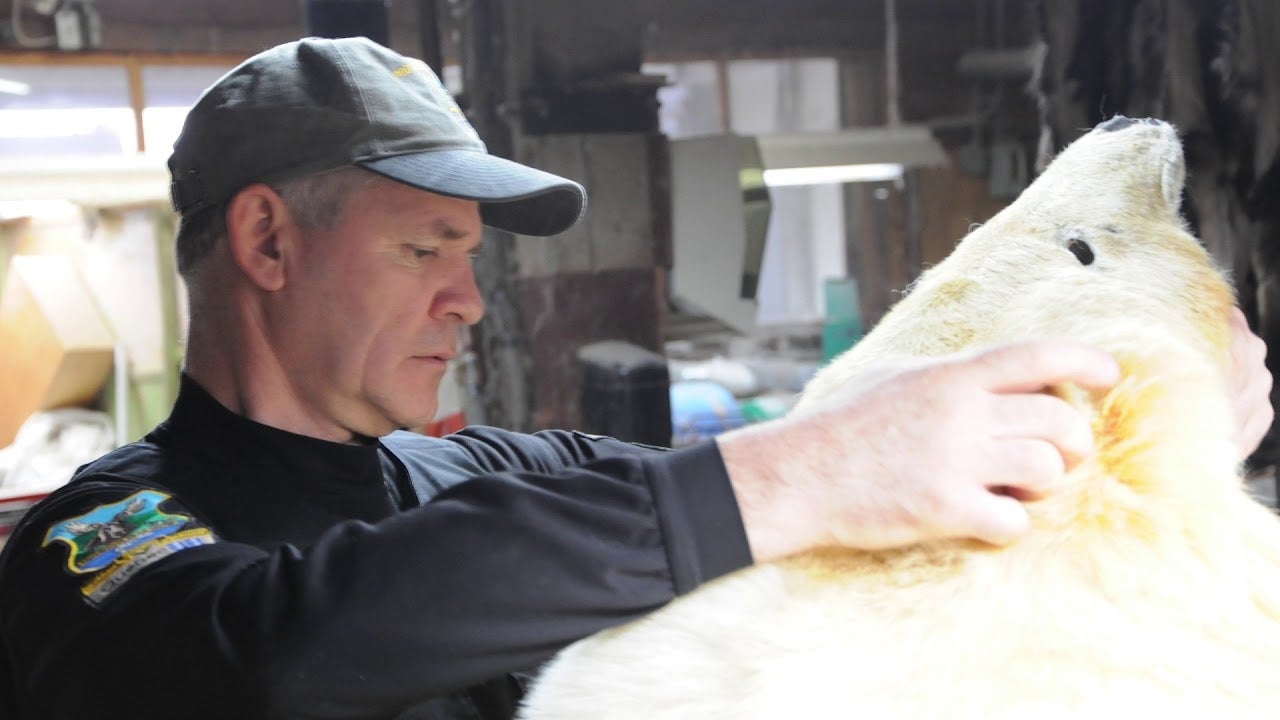 International police organization
INTERPOL celebrated on Wednesday the results of a massive global crackdown against wildlife crime in nearly 100 countries.

The month-long “Operation Thunderstorm” took place in May and involved the cooperation of law enforcement and conservation agencies from 92 countries, resulting in 1,974 seizures worth millions of dollars.

Seizures to date include:

The sting also resulted in eight tonnes of
pangolin scales seized worldwide, including almost four tonnes by Vietnamese maritime authorities on board a ship arriving from the Democratic Republic of Congo. Additionally, Canadian authorities intercepted a container holding 18 tonnes of eel meat arriving from Asia.

Jordan noted that global wildlife crime is worth about $150 billion annually, and is the fourth largest black market after the illegal drug trade, counterfeiting and human trafficking.

Those arrested include two flight attendants in Los Angeles for attempting to smuggle live spotted turtles to Asia in their personal baggage, as well as a man in Israel who was arrested after posting a hunting photograph on social media, which led to a raid in his home and the seizure of fox, jackal, mongoose bodies and other wildlife items. The suspect was also engaged in people smuggling and illegal employment, a follow-up investigation revealed.

“By revealing how wildlife trafficking groups use the same routes as criminals involved in other crime areas—often hand in hand with tax evasion, corruption, money laundering and violent crime—Operation Thunderstorm sends a clear message to wildlife criminals that the world’s law enforcement community is homing in on them,” Stock added.