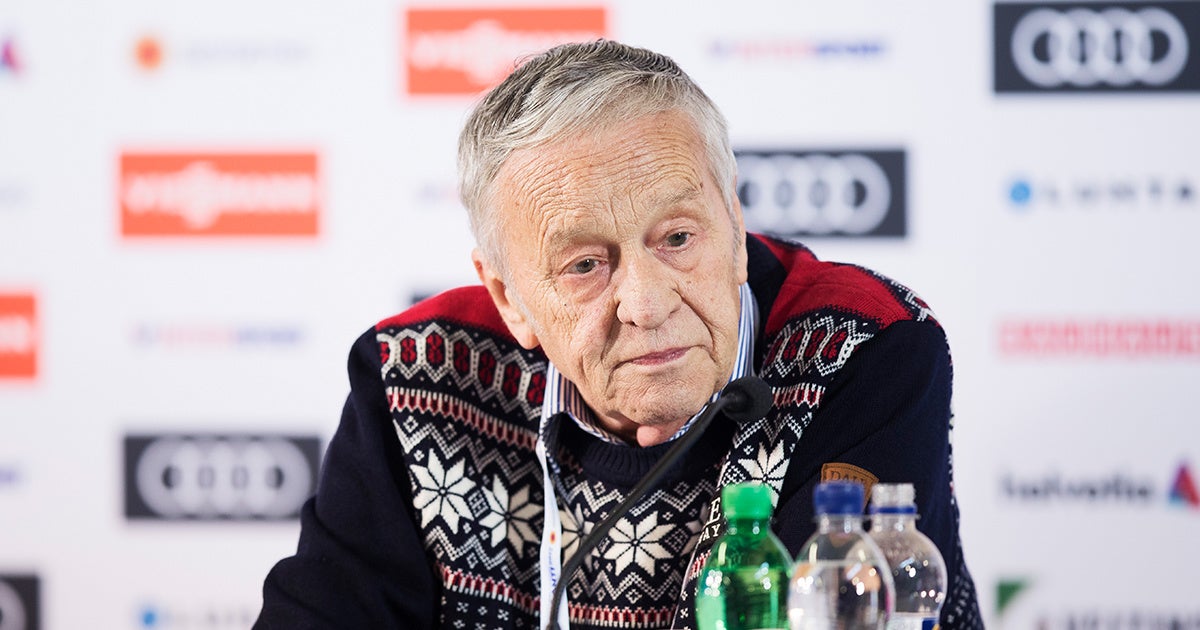 The head of the International Ski Federation denied climate change in a recent interview.

“There is no proof for [climate change]. We have snow, in part even a lot of it,” Gian Franco-Kasper told Swiss newspaper Tages Anzeiger this week. “I was in Pyeongchang for the Olympiad. We had minus 35 degrees C. Everybody who came to me shivering I welcomed with: welcome to global warming.”

Franco-Kasper also claimed that immigrants “ruin” sports experiences and said that throwing international sports events is “easier in dictatorships,” bemoaning that “I just want to go to dictatorships, I don’t want to fight with environmentalists anymore.”

Franco-Kasper’s comments come the same week as a report from Australia’s Climate Council which noted that climate change and extreme weather will be extremely disruptive to the country’s sports calendar.