International Energy Agency: When Will Governments Wake up to the Dangers of Complacency? 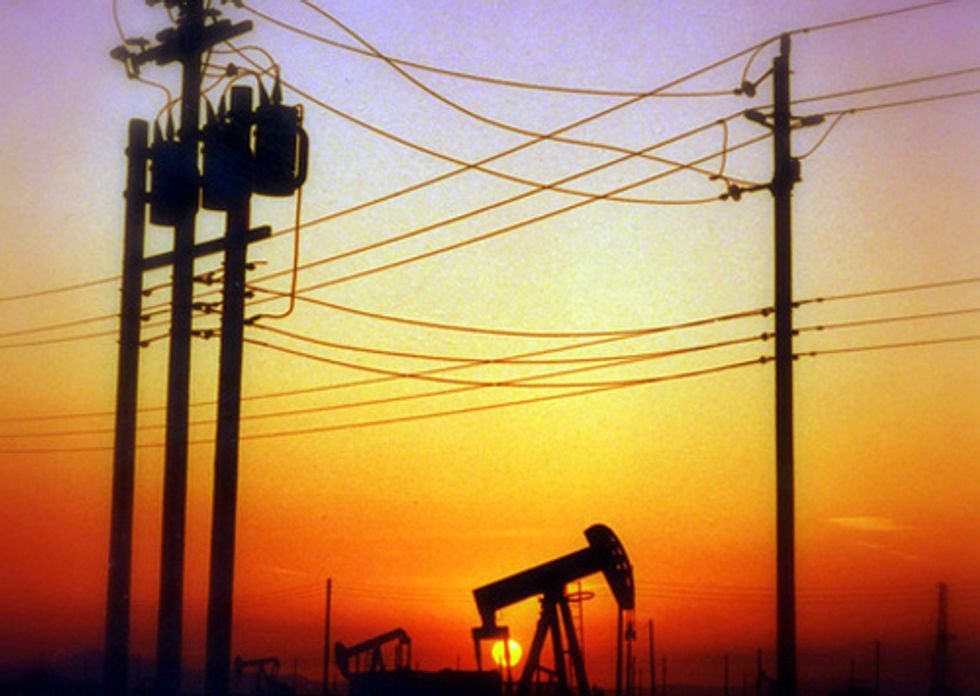 The book, Energy Technology Perspectives 2012 (ETP 2012), explains how to enable and encourage technologies and behaviours that together will revolutionise the entire energy system and unlock tremendous economic benefits between now and 2050.

ETP 2012 builds on the IEA’s Tracking Clean Energy Progress report, issued in April, which said that despite some recent progress in deploying renewable energy, most clean energy technologies are not on track to make their required contribution to reducing carbon dioxide (CO2) emissions and thereby provide a more secure energy system.

“While our efforts to bring about a clean energy transformation are falling further behind, I want to stress the golden opportunity before us: If significant policy action is taken, we can still achieve the huge potential for these technologies to reduce CO2 emissions and boost energy security,” said IEA Executive Director Maria van der Hoeven.

“Now that we have identified the solution and the host of related benefits, and with the window of opportunity closing fast, when will governments wake up to the dangers of complacency and adopt the bold policies that radically transform our energy system? To do anything less is to deny our societies the welfare they deserve,” she said.

The technological revolution will not be cheap, but the long-term benefits far outweigh the costs. ETP 2012 presents an investment plan that more than pays for itself through fuel savings by 2025. And the savings would triple by 2050: An additional USD 36 trillion of investment would be required to overhaul the world’s current energy system by the middle of the century, but this would be offset by USD 100 trillion in savings through reduced use of fossil fuels.

ETP 2012 presents a 2°C Scenario, which lists the energy technology choices that can ensure an 80 percent chance of limiting long-term global temperature increase to 2°C. The plan leads to a sustainable energy system featuring diverse sources, low-carbon electricity and an expanded infrastructure. The system would be smarter, more unified and more integrated than today’s, and ETP 2012 assesses the increasingly sophisticated low-carbon technologies that get the most out of energy options, showing how the world can effectively and efficiently adopt solutions ranging from energy storage to flexible generation.

Improved energy efficiency offers the greatest potential for boosting energy security and reduced carbon emissions, and ETP 2012 includes a variety of technological and policy options that would cut the global economy’s per-unit use of energy by two-thirds before 2050.

Fossil fuels would not disappear, but their roles would change. ETP 2012 explains how higher steam temperatures can cut coal-fired power plants’ emissions by 30 percent even as natural gas increasingly complements so-called variable renewable sources (primarily wind and solar), providing the flexibility that energy systems would need to balance generation and demand fluctuations. The book makes clear that low-carbon fuels and technologies depend on immediate infrastructure change to build in the flexibility the new approaches require.