Interactive Map Shows How Hot Your City Will Be in 2100 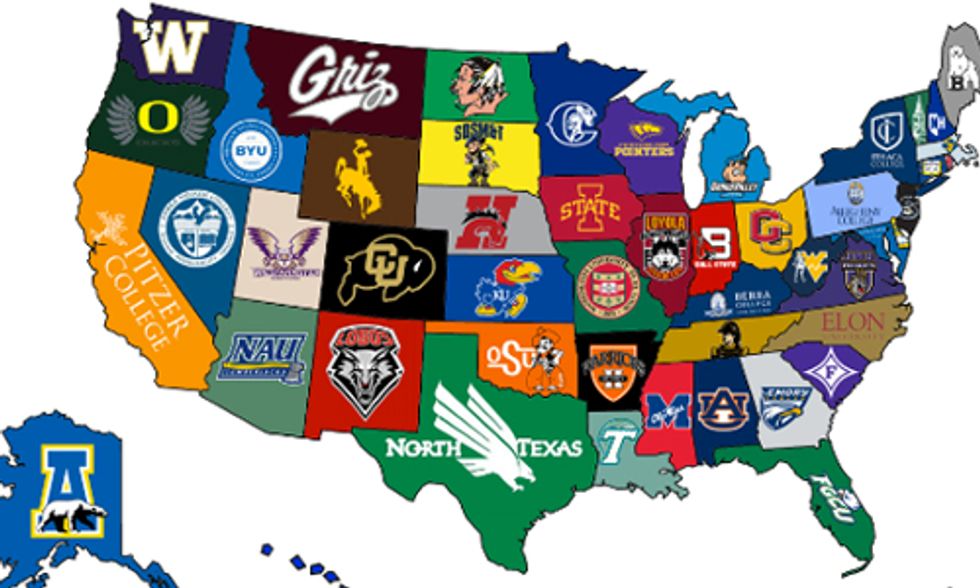 Here we are, right in the thick of summer—it’s hot, it’s humid and you break into a sweat the moment you step out of the air-conditioning. I feel for you, friend. But just imagine what it’s going to be like as climate change continues to heat things up over the coming decades. Well, now you don't have to! This infograph from Climate Central shows us how much hotter 1,001 U.S. cities are going to be in the summer of 2100.

Ever crave the sweltering summer days of Kuwait? Let’s hope so if you live in Phoenix, because 114 degrees Fahrenheit is going to be your new normal. Hey, at least it’s that dry, desert heat?

On average, American cities will see temperature increases between seven and 10 degrees. Seattle will be the new SoCal and Harrisburg will feel the southwestern sizzle of San Antonio. Attention, Bostonians: you may want to update your swimwear, because in less than a century, Cape Cod could feel like Miami Beach.

So with all this extra heat (and don't forget the sea-level rise that’ll come with it), you should start booking your summer timeshares in Saskatchewan now