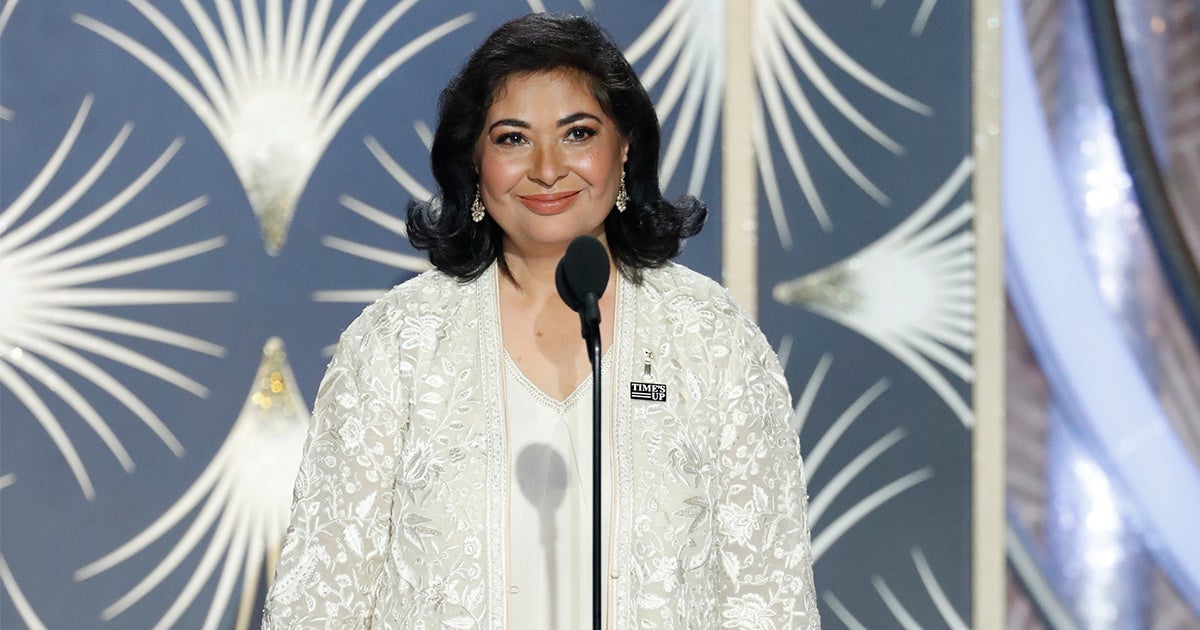 The 76th Annual Golden Globe Awards took place Sunday evening, and one of the big winners was climate journalism. The Hollywood Foreign Press Association (HFPA), which organizes the awards, pledged $2 million in grants to support journalism at last night’s ceremony, half of which will go to InsideClimate News, CBS reported.

The other $1 million will go to the Reporters Committee for Freedom of the Press to help provide legal support for journalists, the organization said in a statement.

We are enormously grateful and honored for this generous grant from the @GoldenGlobes. Thank you so much for your support of our climate and environmental journalism! #GoldenGlobes https://t.co/jw71hOEHSJ

“All of us at InsideClimate News are enormously grateful and honored to receive this generous support from peers in our profession, and recognition during the Golden Globe Awards,” InsideClimate News Founder and Publisher David Sassoon said. “Our dedicated newsroom, now in its 12th year, has been filling an important niche in journalism, covering one of the most consequential stories of our time with depth and consistency. Climate and environmental reporting are only getting more vital with each passing day. Long live real news.”

The HFPA has been using licensing fees from the Golden Globes to donate more than $33 million in grants to non-profits and other institutions for more than 25 years. It has also used its funds to offer more than 1,600 scholarships to students from marginalized groups and to restore more than 90 films.

InsideClimate News will use the grant money to grow its National Environment Reporting Network, which works to boost local environmental reporting in the U.S. by hiring reporters in key regions to train local journalists and collaborate with newsrooms, and to fund scholarships for high schoolers to attend its Institute for Environmental Journalism in the summer. It will also use the award to fund ongoing investigative reporting.

“Thank you to Satan for giving me inspiration on how to play this role,” Bale said as he accepted his award, CBS reported.

Among Cheney’s many controversial political acts, the film depicts Cheney stymieing early attempts to act on climate change, The Sydney Morning Herald wrote in its review of the film. Cheney, who was CEO of Halliburton before serving as vice president in the administration of President George W. Bush, also championed the so-called “Halliburton loophole” that exempted fracking from having to follow certain Safe Drinking Water Act requirements.