Insects Must Be Saved to Prevent Collapse of Humanity, Top Scientist Warns 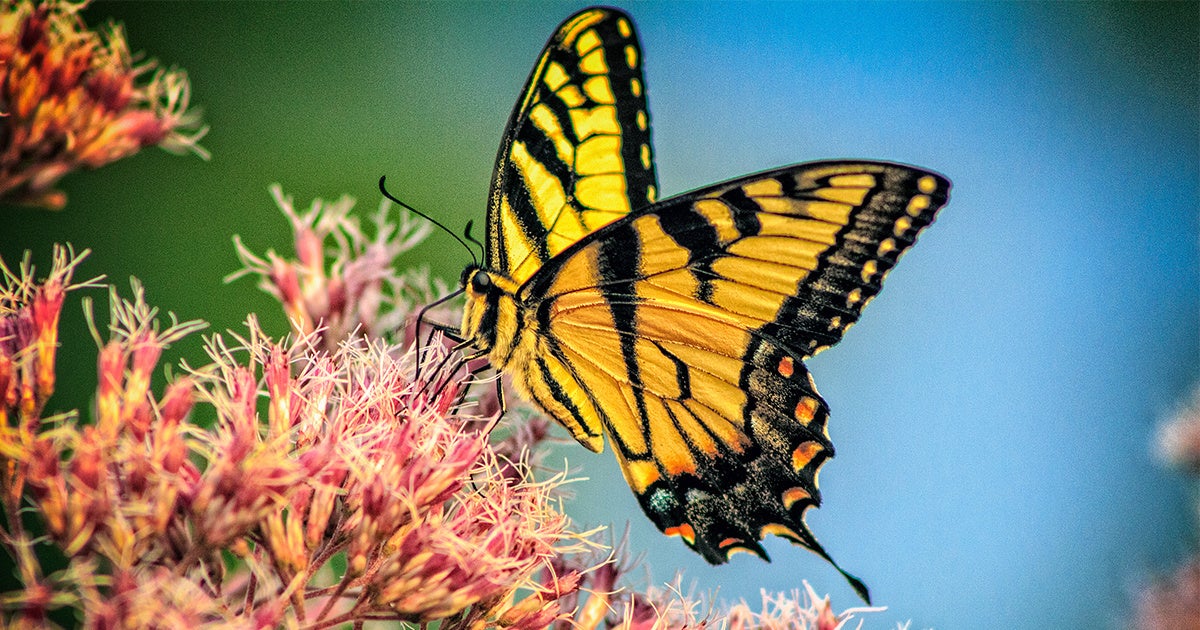 Anne Sverdrup-Thygeson, professor at the Norwegian University of Life Sciences, said humanity "should save insects, if not for their sake, then for our own sake." Gerald Bray / Getty Images

A leading scientist warned Tuesday that the rapid decline of insects around the world poses an existential threat to humanity and action must be taken to rescue them “while we still have time.”

Anne Sverdrup-Thygeson, professor at the Norwegian University of Life Sciences and one of the world’s top entomologists, said in an interview with The Guardian that the importance of insects to the planet should spur humans to take immediate action against one of the major causes of insect decline — the climate crisis.

“Insects are the glue in nature,” said Sverdrup-Thygeson. “We should save insects, if not for their sake, then for our own sake.”

Falling insect populations around the world is cause for serious alarm, Sverdrup-Thygeson said, given the enormous impact these tiny creatures have on the global ecosystem.

“I have read pretty much every study in English and I haven’t seen a single one where entomologists don’t believe the main message that a lot of insect species are definitely declining,” said Sverdrup-Thygeson. “When you throw all the pesticides and climate change on top of that, it is not very cool to be an insect today.”

If this decline continues unabated, Sverdrup-Thygeson warned, soon “it will not be fun to be a human on this planet either.”

“[I]t will make it even more difficult than today to get enough food for the human population of the planet, to get good health and freshwater for everybody,” said Sverdrup-Thygeson. “That should be a huge motivation for doing something while we still have time.”

“You can pull out some threads,” she added, “but at some stage the whole fabric unravels and then we will really see the consequences.”

Sverdrup-Thygeson’s call to action came after the Intergovernmental Science-Policy Platform on Biodiversity and Ecosystem Services (IPBES) released a comprehensive global biodiversity report, which warned that human activity has pushed a million plant and animal species to the brink of extinction.

According to the report, “available evidence supports a tentative estimate of 10 percent [of insect species] being threatened” by the climate crisis.

“It is not too late to make a difference,” said IPBES chair Sir Robert Watson, “but only if we start now at every level from local to global.”