‘Insect Apocalypse’ Will Have Dire Con​sequences for ​All Life on Earth​, Report Warns 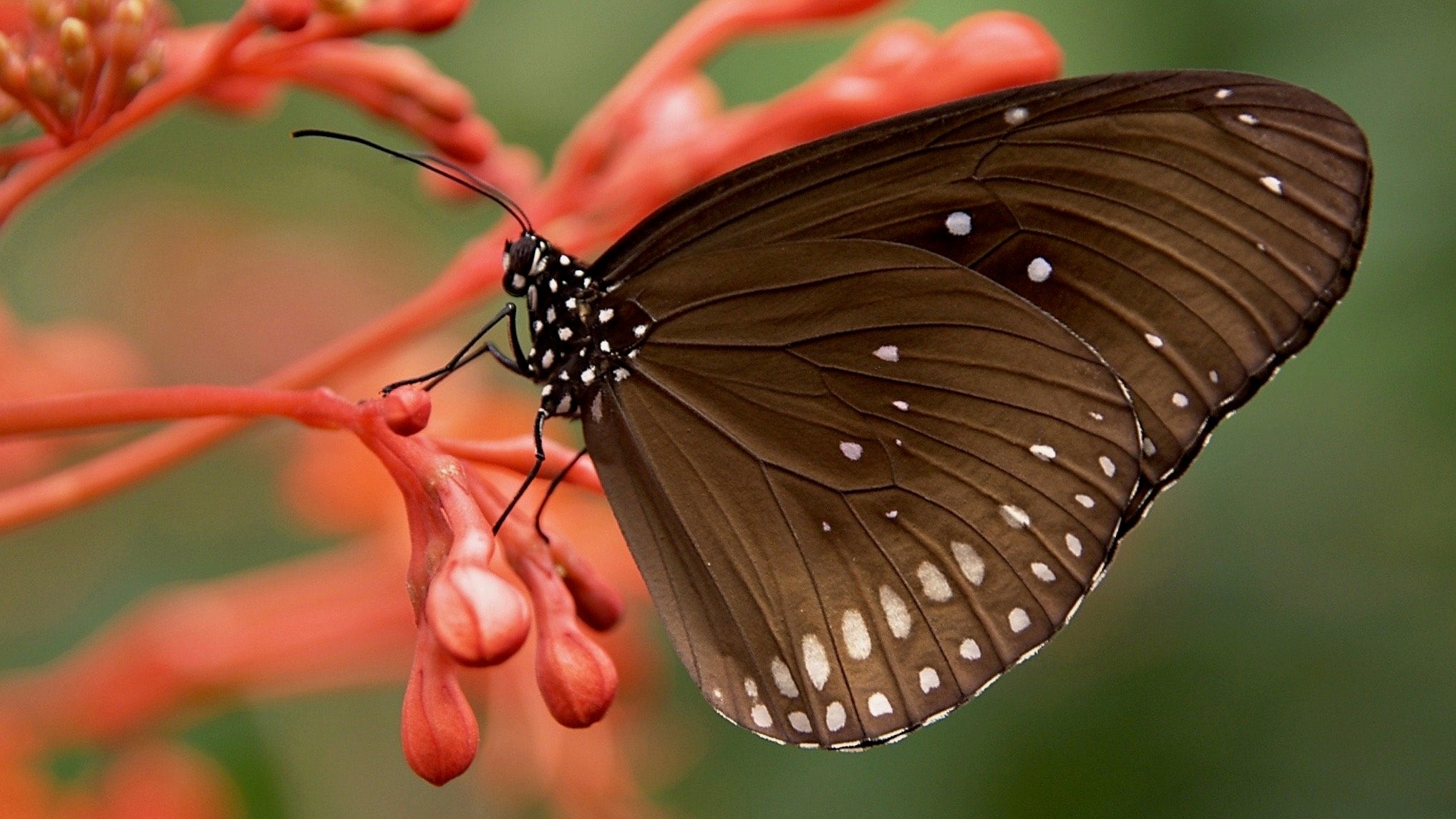 The last 50 years have been brutal for wildlife. Animals have lost their habitats and seen their numbers plummet. Now a new report from a British conservation group warns that habitat destruction and increased pesticide use has on a trajectory for an “insect apocalypse,” which will have dire consequences for humans and all life on Earth, as The Guardian reported.

The new report by the South West Wildlife Trusts, estimates that nearly half of all insects have been lost since 1970 and that 41 percent of the world’s one million known insect species are living under the threat of extinction, as the BBC reported.

“If these massive declines continue, the ramifications are enormous,” said Dave Goulson, a professor of biology at the University of Sussex and the author of the new report to CNN. “Three quarters of our crops depend on insect pollinators. Crops will begin to fail. We won’t have things like strawberries. We can’t feed 7.5 billion people without insects.”

Pesticide use has decimated insect populations and had collateral damage effects beyond its intentions. While pesticides have been effective at protecting crops against insects that will feast on them, the run off and spray has killed off insect populations in neighboring fields and in waterways, as the BBC reported.

The report focused primarily on bug populations in the UK, which has some of the most studied bugs in the world. It found that pesticide use has doubled in the last 25 years and that 23 bee and wasp species have gone extinct. Butterfly habitats have fallen 77 percent in the last 50 years. And, insects further up the food chain that eat other insects have been some of the hardest hit. The spotted flycatcher, for example, only eats flying insects. Its numbers have declined by 93 percent since 1967, according to the new paper, as The Guardian reported.

Insects are an essential part of a healthy ecosystem, serving as pollinators, recyclers, decomposers and food for other animals.

“We can’t be sure, but in terms of numbers, we may have lost 50 percent or more of our insects since 1970 – it could be much more,” said Goulson to The Guardian. “We just don’t know, which is scary. If we don’t stop the decline of our insects there will be profound consequences for all life on earth [and] for human wellbeing.”

However, the report did express hope and offered solutions for how people can help insect populations, which have the potential to recover rapidly.

“Insects live in our parks and gardens. Gardeners can really make a difference,” said Goulson to CNN. “The bigger challenge is making farming more wildlife-friendly. Pesticide reduction targets. That would help enormously.”

The report has suggestions for what we can all do to help insect populations, including planting a pollinator garden with plants like lavender, catmint and buddleia bush. The report suggests mowing lawns less frequently and allowing weeds like dandelion to flourish since they encourage bees. It also encourages people to dig ponds, which will get colonized by dragonflies and beetles.

The report’s appendix is chock full of suggestions. It advocates avoiding pesticides, growing your own food and starting a compost pile.

On a policy level, the paper called for binding targets for pesticide reduction in farming and for support for farmers to reach them, as The Guardian reported.

“The sad fact is there’s actually a lot more biodiversity in insect life in urban areas than rural areas and that’s down to the use of pesticides, which cause a loss of habitat to insects in the countryside,” said Paul Hetherington from the charity Buglife to the BBC. “So if you can get food that doesn’t involve pesticides, it’s really good.”