You May Be Swallowing a Credit Card’s Weight in Plastic Weekly, Says New Study 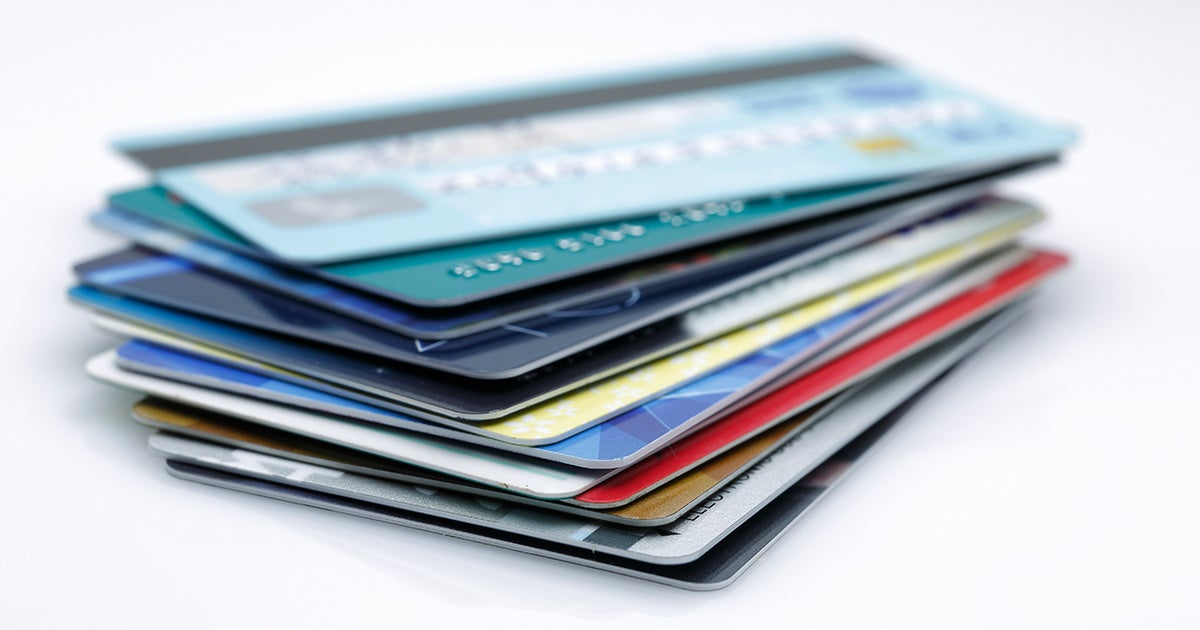 Want a drink to wash down that credit card?

It may not sound appetizing, but a new study found that the global average of microplastic ingestion could be five grams every week. That’s about the same weight as a credit card. Put another way, it’s a teaspoonful of plastic, 2,000 tiny bits of plastic; you are inadvertently swallowing every single week, according to CNN.

The research was commissioned by the World Wildlife Fund (WWF) for its report No Plastic in Nature: Assessing Plastic Ingestion from Nature to People and executed by the microplastics research team at the University of Newcastle, Australia.

The largest source of plastic ingestion comes from water — both bottled and tap. The average person consumes as many as 1,769 tiny plastic bits per week just by drinking water, as CNN reported.

“In water it’s mostly fibers which could come from industrial activities,” said Thava Palanisami, Ph.D., a University of Newcastle researcher and one of the study’s co-authors, as reported by the Australian Broadcasting Corporation. “It’s released with other gases and chemicals and this can then ultimately sink into the freshwater bodies and that gets into the drinking water.”

Shellfish came in as the second most common source of plastic in a person’s diet. Beer and salt also ranked high as significant sources of plastic, the study showed, according to the New York Post.

The findings, collated from analyzing 52 peer-reviewed studies, are the first to estimate the weight of plastics consumed by individual humans.

“For the first time, this study offers precise estimations on the amounts of plastic ingested by humans,” said Palanisami, as reported by The Brussels Times. That weight is five grams every week, or 250 grams over the course of a year.

That number is a conservative estimate too since the study only looked at a few staples. Due to the limitations of the studies the researchers reviewed, they did not look at “rice, pasta, bread, milk, utensils, cutlery, toothpaste, toothbrushes, food packaging and a multitude of other sources that would only add to the amount consumed,” as a summary of the study’s methodology says.

“It is very clear that the issue of microplastics is a global one,” said Kala Senathirajah, a co-lead researcher on the University of Newcastle paper, as CNN reported. “Even if countries clean up their backyard, it doesn’t mean they will be safe as those [microplastic] particles could be entering from other sources.”

The WWF said the results of the study should alert governments to tackle the scourge of plastics with a global treaty that mandates reduction targets from companies and governments, according to CNN.

“Plastics are polluting not only our oceans and waterways but also marine life and humans. Urgent, global action is needed to face this crisis,” the WWF said in a statement, as reported by The Brussels Times.