Indonesia Will Move its Capital from Fast-Sinking Jakarta 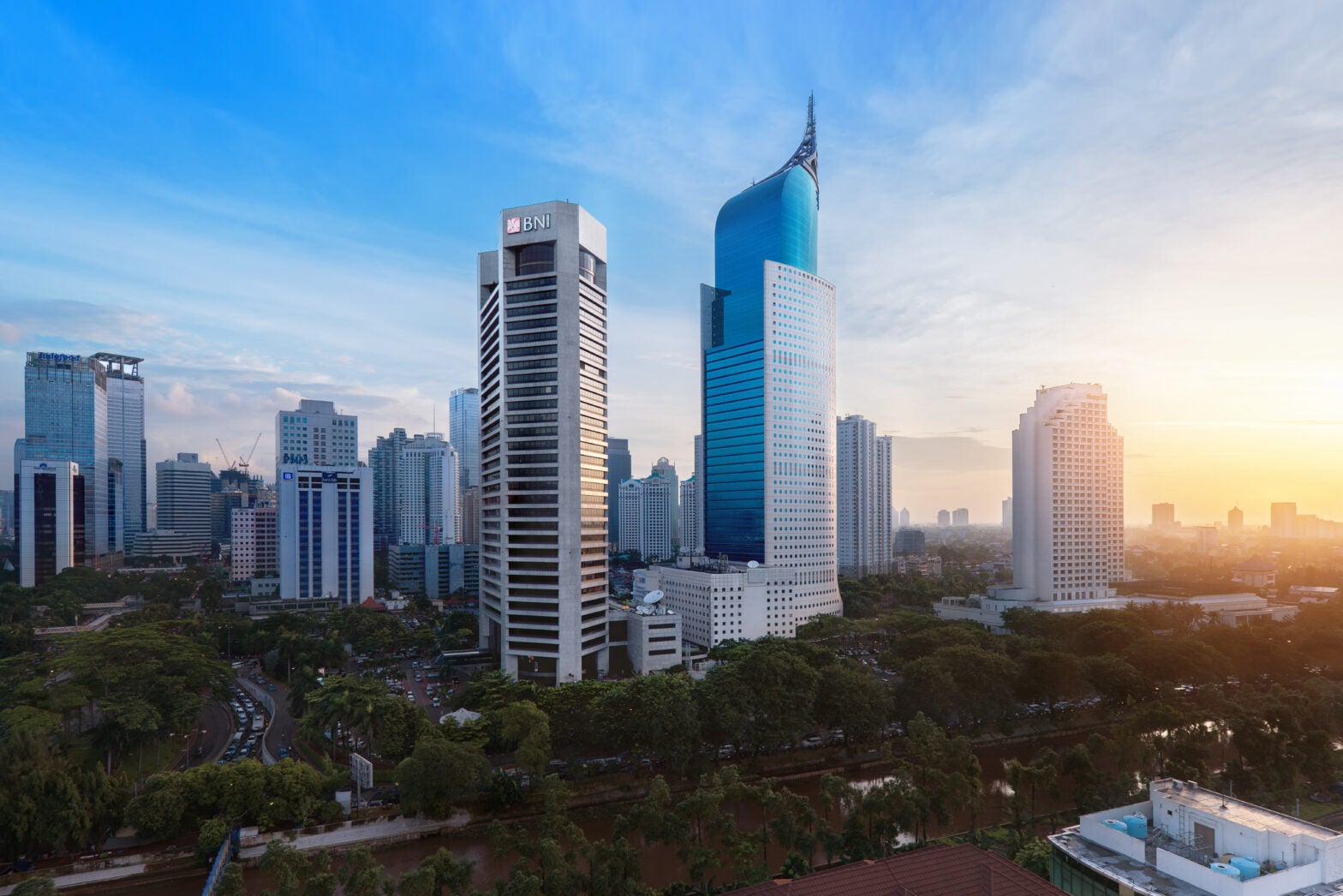 Indonesia’s president elect announced plans this week to move the country’s capital away from Jakarta, reportedly the fastest sinking city in the world.

A 2018 report said that Jakarta, located on the island of Java, was one of the global cities most vulnerable to sea level rise caused by climate change. It is sinking at a rate of approximately 10 inches per year due to a combination of the drilling of wells for groundwater and the weight of its buildings. The 40 to 50 centimeters (approximately 16 to 20 inches) of sea level rise expected by 2100 even if warming is limited to 1.5 to 2 degrees Celsius would only make the situation worse.

Nearly 60% of Indonesians live on Java.

“In Java, the population is 57 percent of the total for Indonesia, or more than 140 million people, to the point that the ability to support this, whether in terms of the environment, water or traffic in the future, will no longer be possible so I decided to move outside Java,” Indonesian President President Joko Widodo told local media, as The Financial Times reported.

Jakarta’s sinking isn’t a problem for the end of the century. Heri Andreas of the Bandung Institute of Technology found that 95 percent of North Jakarta could be underwater by 2050, BBC News reported. Jakarta also experiences serious flooding once a decade and is so congested that its traffic costs Indonesia billion a year, according to The Jakarta Globe.

“The president chose to relocate the capital city to outside of Java, an important decision,” he said.

Indonesia held its presidential elections April 17, and private polls have indicated that Widodo is the winner, though his opponent Prabowo Subianto has not conceded. The official results will be announced May 22. During the campaign, Widodo promised to more evenly distribute economic growth outside Java.

An alternative capital has not yet been selected, and Widodo asked ministers to come up with alternatives, The Jakarta Globe reported.

Brodjonegoro said the new capital would probably be located in the center of the country, to encourage a sense of fairness and equity, and that it would need to have enough drinking water and be relatively safe from natural disasters like earthquakes, volcanic eruptions and flooding.

The frontrunner right now is Palangkaraya in Kalimantan, the part of Borneo controlled by Indonesia, BBC News reported. However, one high school student was concerned about what the move might mean for the region’s forest.

“I hope the city will develop and the education will become as good as in Jakarta. But all the land and forest that’s empty space now will be used. Kalimantan is the lungs of the world, and I am worried, we will lose the forest we have left,” the student said.

Some Indonesians are skeptical that the capital will actually be relocated, since such a move has been discussed off and on since the country gained its independence from the Dutch in 1945. But Brodjonegoro was optimistic, pointing to other countries that had achieved similar moves.

“Brazil moved from Rio de Janeiro to Brasilia near the Amazon, and look at Canberra it’s built between Sydney and Melbourne, and Kazakhstan moved their capital to closer to the centre of the country and also Myanmar moved to Naypyidaw,” he said, as BBC News reported.

He estimated the process would take 10 years. Wikodo said the move could cost billion, The Financial Times reported.