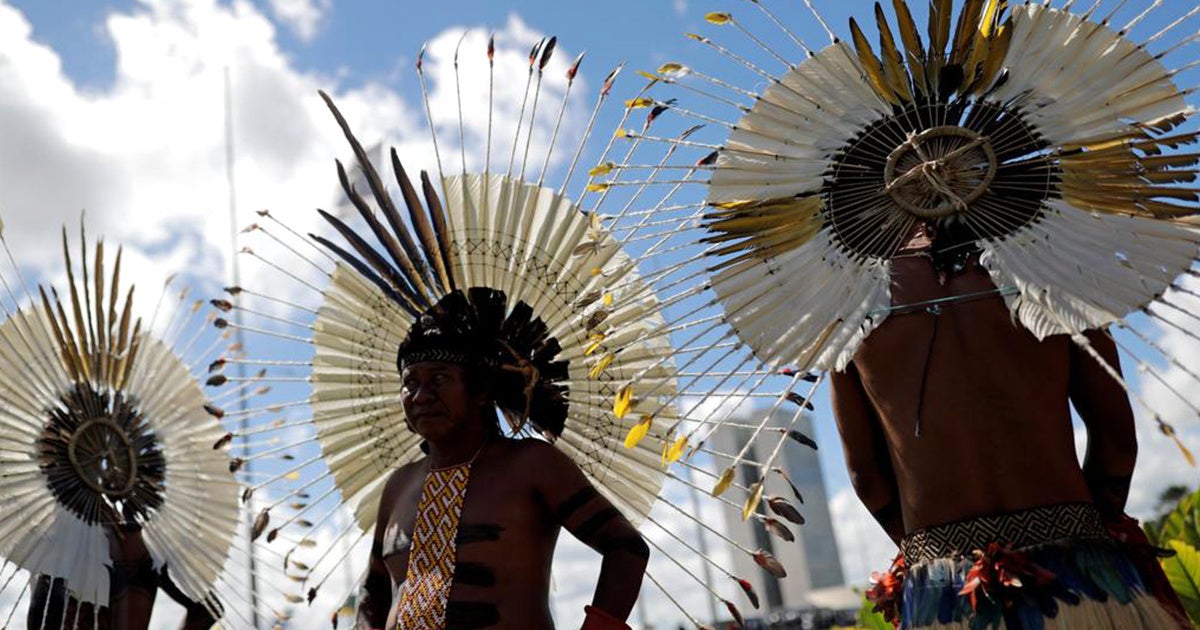 With a profound understanding of their environmental surroundings, indigenous communities around the world are often cited as being pivotal to tackling climate change.

During the 2015 Paris agreement, the parties agreed to launch a working group to strengthen the knowledge and practices of indigenous groups and to provide a platform for the exchange of experiences and adaptation techniques.

Pasang Dolma Sherpa, an indigenous leader from Nepal, has just been voted one of the two co-chairs to head the indigenous group at the United Nations Framework Convention on Climate Change (UNFCCC). She spoke to DW during the The Bonn Climate Change conference, where negotiators are meeting ahead of the 25th Conference of the Parties (COP) to be held in Chile in December.

DW: Pasang Dolma Sherpa, would you say indigenous people now finally have a place at the table?

Pasang Dolma Sherpa: Yes, this is a historic moment. When the UNFCCC was established in 1992, indigenous peoples did not have the same forum to interact.

Now, the indigenous peoples’ continued hard work, their struggle, their work on the ground has been acknowledged and is reflected at the global level. And finally we have the platform, the facility working group, at the same level as said parties to present the important role of indigenous peoples.

What is the state of rights for indigenous peoples right now?

In the Paris agreement as well as at COP24 [in Katowice], it’s explicitly stated that indigenous peoples’ rights be enshrined by the UNFCCC, particularly rights for protecting, enhancing and continuing with traditional knowledge and cultural practices in their territories.

But these rights are hardly reflected at a national level. There are so many events in the name of conservation, in the name of protection of biodiversity, cultural practices. The role of indigenous peoples has hardly been acknowledged, when in fact indigenous peoples have been contributing to sustaining and managing and protecting the ecosystem’s biodiversity. This voice needs to be heard.

Which indigenous group do you belong to? What are the most pressing issues for that group?

Nepal has acknowledged 59 indigenous groups. I’m Sherpa — Sherpas mostly stay in the mountain area. They are already experiencing melting mountains — you never know when your village or your livelihood will be gone.

This is the unpredictability of the consequences of climate change. Melting ice in the Himalayas has had a really severe impact and made them scared about the future. 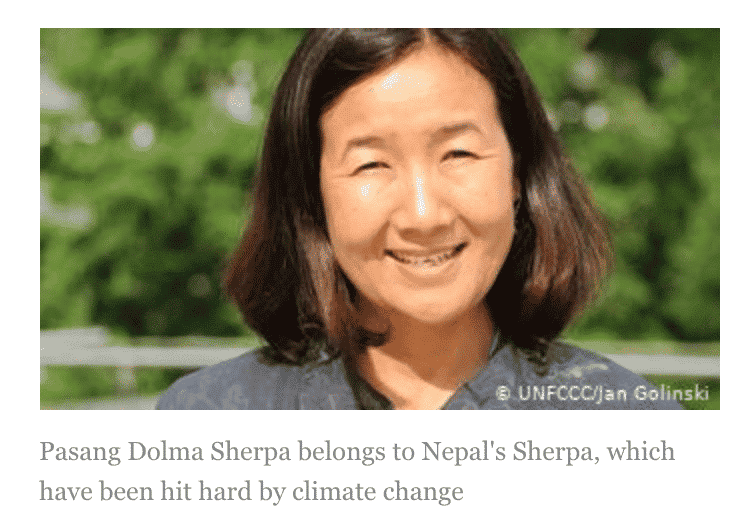 What do they tell you to take to the climate talks?

We really emphasize that you need to reduce the emissions of greenhouse gases. Developing countries like Nepal who have contributed nothing to the causes of climate change are the ones adversely impacted by it.

If someone has been hit by climate change, this is also the responsibility of other countries, especially industrial countries.

We want to bring this voice to the negotiators here; why it is very, very important to decide on a minimum reduction of greenhouse gases and protect people on the ground.

Almost 40% of the world’s remaining intact forests are managed by indigenous people, but many don’t have secure land rights or even the support of governments. How can this be changed?

Land tenure is one of the very critical issues for indigenous peoples. We have been contributing to the management of resources such as forests. Taro is one of the indigenous groups living in the Terai belt of Nepal. They have been living there for generations — even before we had so-called Nepal.

But after the 1950s, their customary institutions were not recognized as official entities. The Taro communities never realized that the forest, their land, had already been taken away.

But now, what has happened in the name of conservation? The government’s focus is more on wildlife than on the people who have been living there for generations.

Are you trying to get land rights for indigenous people?

I really do believe that if you want to have climate change resilience in the long term, land rights, land tenure security is the primary focus for the continuation and contribution of indigenous peoples.

This interview has been condensed and edited for clarity.