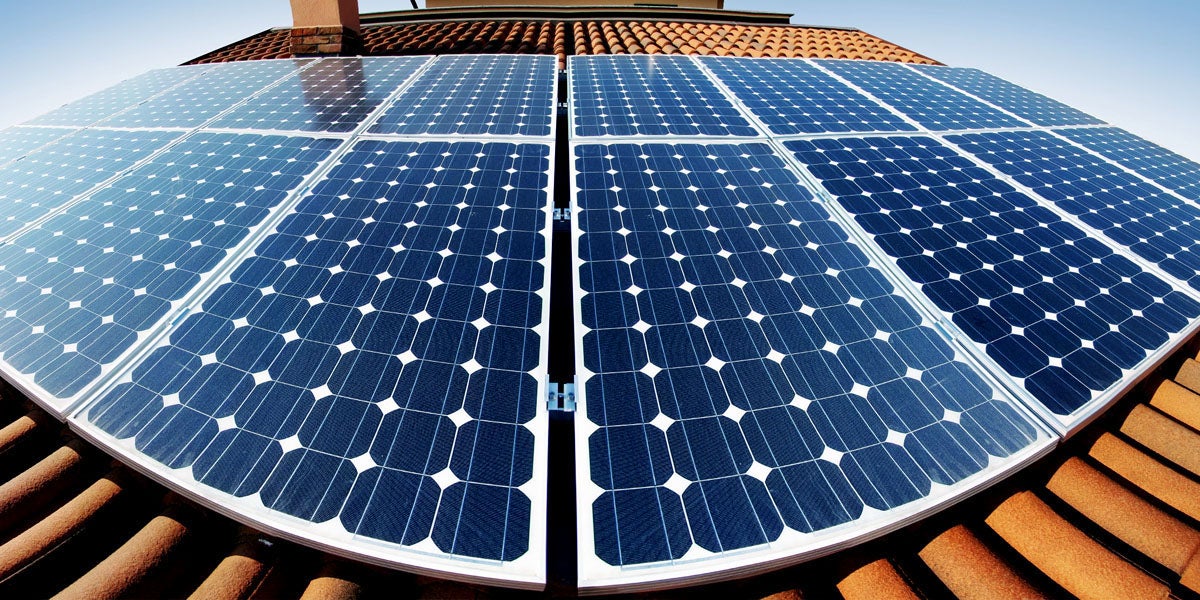 Lawmakers in Indiana have introduced a new measure that could wipe out the state’s
net metering system within a decade and squash the state’s burgeoning solar energy sector.

For the past 12 years, Indiana’s net metering policy has credited homeowners and businesses with rooftop solar systems for the excess power their panels generate and send to the grid. However,
Senate Bill 309 (SB309), authored by Republican State Senator Brandt Hershman, aims to eliminate this scheme by 2027 and replace it with a controversial “sell all, buy all” system.

Under this proposed bill, rooftop solar owners would be forced to sell their electricity to the utility at a lower rate and buy it back at a higher rate. According to PV-Tech, solar consumers would have to sell their energy to the utility at wholesale rate of around US$0.03/kWh and then buy it back at the higher retail rate of around US$0.11/kWh. Apparently, the balance goes towards the utility’s expenses for maintaining the grid.

“Mandatory ‘buy-all/sell-all’ approaches greatly infringe on customers’ energy independence and this bill should be cause for great alarm for consumers in the state of Indiana,” Sean Gallagher, vice president of state affairs for Solar Energy Industries Association (SEIA), told EcoWatch.

“Rooftop solar power that is exported from customers’ homes or businesses to the grid is quickly absorbed by neighboring homes and businesses. Compensating that local power at average wholesale prices significantly undervalues the benefits of producing that power—such as avoiding the need to build new power lines—and ignores the fact that solar power is produced during daytime peak periods when wholesale energy prices are higher,” Gallagher added. “Whether it’s installing energy efficiency measures or consuming on-site generation, customers should always receive the full retail price value for behind-the-meter choices that reduce grid-supplied energy consumption, resulting in benefits for the entire community.”

Laura Arnold, president of the
Indiana Distributed Energy Alliance, explained to Midwest Energy News, that the measure is akin to confiscating private property.

“It’s like saying, ‘Yeah, you can have your solar panels but you really don’t own them because you can’t decide what to do with the electricity you’re producing yourself,'” Arnold said.

While the bill aims to stop net metering in 10 years, as the Indiana Business Journal noted, the state could put an end to it even earlier:

Language in the measure stipulates that net metering would end no later than July 2027—which supporters say gives the solar industry plenty of time to adjust.

But it could happen sooner. According to current rules, a utility such as Indianapolis Power & Light Co. doesn’t have to offer net metering to customers once it reaches a cap of providing net metering equal to 1 percent of its summer peak generation.

PV-Tech says the bill “has not yet been seen in other states and is a unique approach from the Indianan legislators.”

Opponents of the bill say it would discourage homeowners and businesses from investing in solar systems, which can be costly to install.

“One of the fundamental reasons people put solar panels on their roofs is to reduce consumption from the grid—to be self-reliant, sustainable, efficient,” Kerwin Olson, executive director of
Citizens Action Coalition, told Indiana Business Journal. “That should be encouraged to the highest degree.”

Additionally, the bill could have ramifications for Indiana’s nascent solar sector. More than 72 solar companies operate in the state and employs about 1,567 people.

Incidentally, renewable energy is poised for massive growth in the U.S. The U.S. Department of Energy recently announced in a report that U.S. solar employs more workers than any other energy industry, including coal, oil and natural gas combined.

“SB 309’s anti-American limitations on how consumers can use their own rooftops could significantly undermine the state’s clean energy progress and, in turn, the well-paying jobs that solar now provides the state of Indiana,” Gallagher said.

But critics of net metering contend that solar customers are not paying their fair share for use of the grid.

The legislation is set for a hearing before the Senate Utilities Committee on Feb. 2.

Indiana’s net metering system actually survived an attack two years ago. In 2015, state representative Eric Koch (no relation to the Charles and David Koch) introduced a bill that would have reduced net metering payments and added fees to solar customers. That bill failed to advance.

So-called ”
solar wars” are waging in several states such as Nevada, Florida and Arizona. Reports have emerged of billionaire oil barons Charles and David Koch and their political allies trying to kill net metering as they see growth in renewable energy as a threat to their businesses.

Hershman, the state senator who introduced the bill, has not commented to media about the measure.

An April 2016 report from the Center for Biological Diversity determined that Indiana was among the top 10 sunniest states in the country actively blocking rooftop solar development through overtly lacking and destructive policy landscapes.

Indiana, along with Alabama, Florida, Georgia,, Michigan, Oklahoma, Tennessee, Texas, Virginia and Wisconsin, account for more than 35 percent of the total rooftop-solar technical potential in the contiguous U.S., but only 6 percent of total installed capacity.

“Thanks to weak and nonexistent policies, the distributed-solar markets in these states have never been given a chance to shine,” said Greer Ryan, sustainability research associate with the Center for Biological Diversity and author of the report. “There’s room for improvement in solar policies across all 50 states, but it’s especially shameful to see the sunniest states fail to lead the transition from fossil fuels to clean, renewable energy.”