Is This Nuclear Plant to Blame for Soaring Thyroid Cancer Rates in New York? 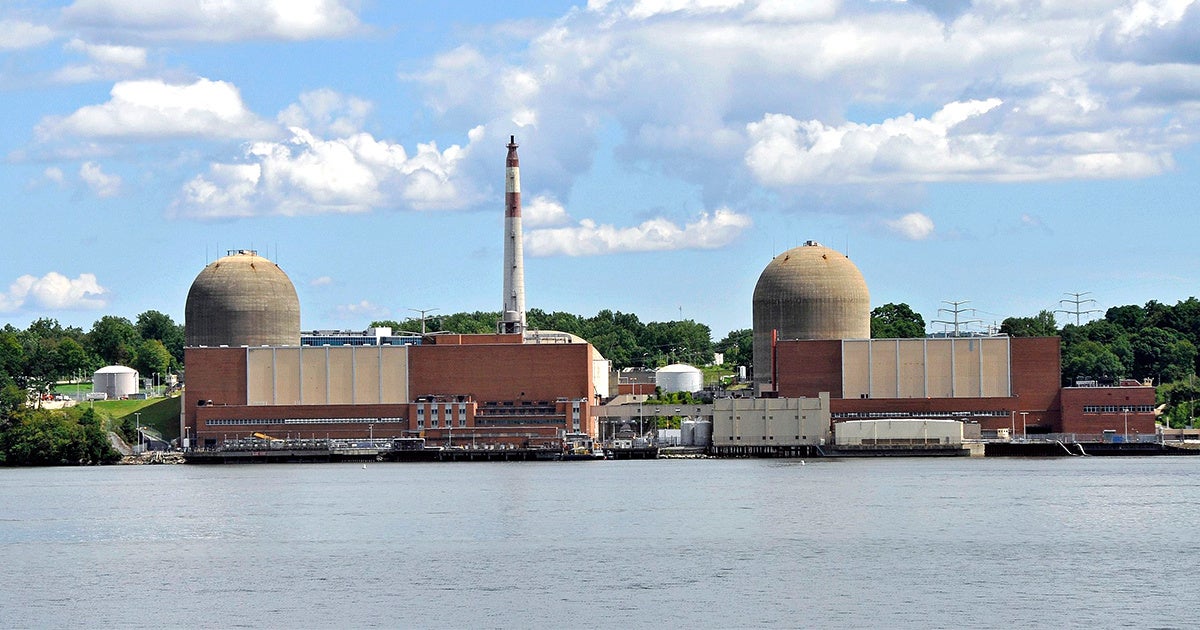 In the late 1970s, the rate of new thyroid cancer cases in four counties just north of New York City—Westchester, Rockland, Orange and Putnam counties—was 22 percent below the U.S. rate. Today, it has soared to 53 percent above the national rate. New cases jumped from 51 to 412 per year. Large increases in thyroid cancer occurred for both males and females in each county.

That’s according to a new study I co-authored which was published in the Journal of Environmental Protection and presented at Columbia University.

This change may be a result of airborne emissions of radioactive iodine from the Indian Point nuclear power plant, which is located at the crossroads of those four counties and has been operating since the mid-’70s.

Exposure to radioactivity is the only known cause of thyroid cancer. Indian Point routinely releases more than 100 radioactive chemicals into the environment. These chemicals enter human bodies through breathing and the food chain, harming and killing healthy cells. One of these chemicals is radioactive iodine, which attacks and kills cells in the thyroid gland, raising the risk of cancer.

The new study calls for much more research on thyroid cancer patterns. According to the New York State cancer registry, the 1976-81 four-county thyroid cancer rate was 22 percent below the U.S. rate. Since then, thyroid cancer has increased across the U.S., but the local increase was much greater—rising to 53 percent above the U.S. rate from 2000-2014. That’s statistically significant.

“The statistical aberration of increased cancer rates should be a concern to us all,” said Peter Schwartz, a Rockland County businessman diagnosed with thyroid cancer in 1986. “After Fukushima, it finally occurred to me that my thyroid cancer was connected to Indian Point.”

“I am concerned that radiation may have contributed to thyroid cancer in my family,” says Joanne DeVito, who spoke at the Columbia University event. She was diagnosed with the condition, as were each of her three daughters. “Our family has no history of thyroid disease, and doctors are at a loss to explain why this happened,” said DeVito. She now lives in Connecticut, but for many years lived close to Indian Point.

Little is known about thyroid cancer causes. Risk factors according to the Mayo Clinic include being female, genetic syndromes and exposure to ionizing radiation. Earlier studies found high rates of thyroid cancer in those treated with head and neck irradiation (which ceased in the 1950s), survivors of the 1945 Hiroshima/Nagasaki atomic bombs, and the 1986 Chernobyl and 2011 Fukushima reactor meltdowns.

A 1999 National Cancer Institute study concluded that as many as 212,000 Americans developed thyroid cancer from the above-ground nuclear weapons tests in Nevada. Radiation exposures from those test were considered low-dose. Above-ground testing was banned in a 1963 treaty.

From 1980 to 2014, the U.S. thyroid cancer incidence rate more than tripled for all ages, races and genders. Most scientific articles in the professional literature concluded that improved diagnosis cannot be the sole reason.

In a recent study in the journal Laryngoscope, researchers at Hershey Medical Center found local residents near the Three Mile Island plant diagnosed with thyroid cancer after the 1979 partial meltdown had a significantly lower proportion of the BRAFV600 mutation, which is not associated with radiation-induced thyroid cancer, compared to cases diagnosed before the accident and many years afterwards. The authors suggested the meltdown could have contributed to the disease.

Indian Point is located in Buchanan, New York, in northwest Westchester County. Its two functioning reactors began operating in 1973 and 1976. An agreement to close the plant by 2021 between Entergy (which owns and operates the plant) and New York State was reached in January of this year.

Joseph Mangano is the executive director of the Radiation and Public Health Project.