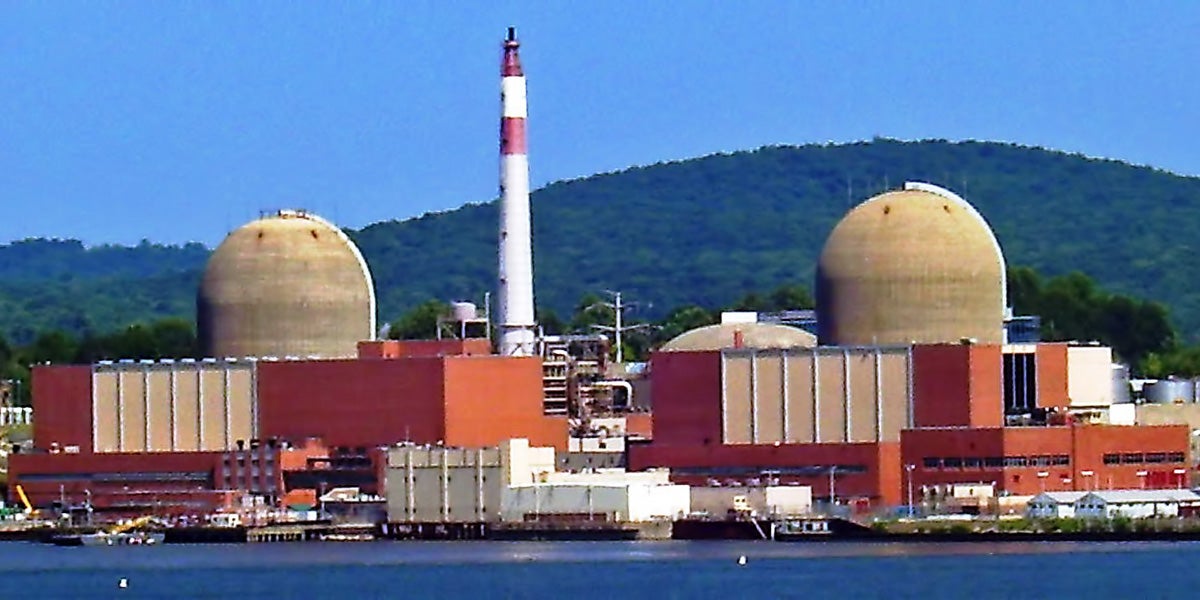 In a unanimous decision, the New York State Court of Appeals Monday upheld a state agency’s right to review applications for renewal of federal licenses to operate two Indian Point nuclear power plants for another 20 years, delivering a setback to the facilities’ owner, Mississippi-based Entergy Nuclear. 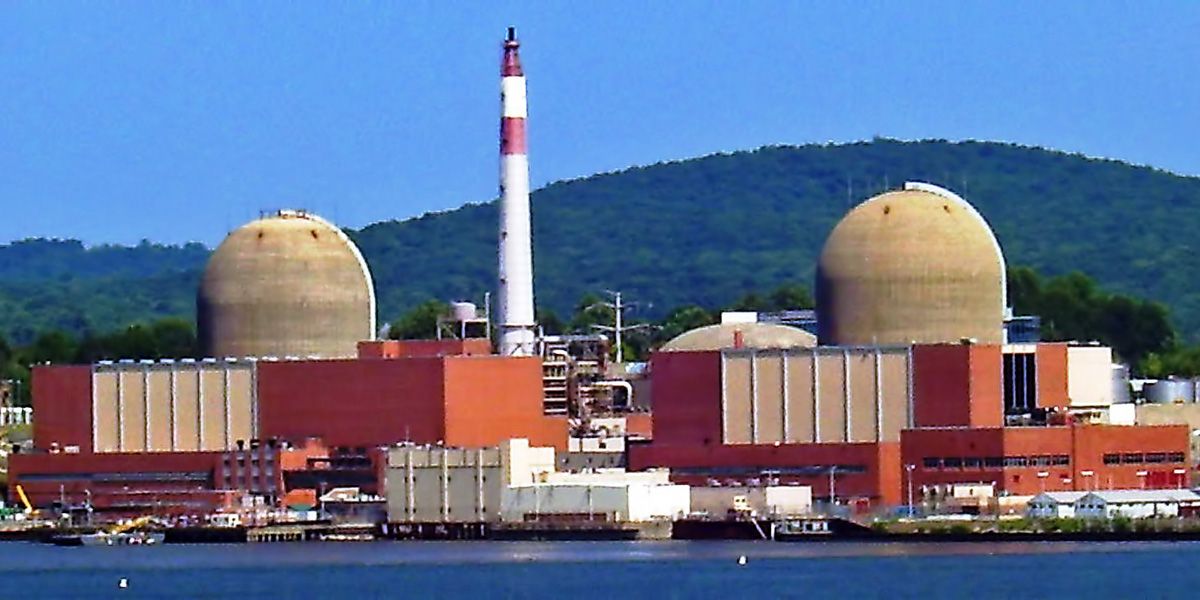 New York state Gov. Andrew Cuomo and former Sec. of State Hillary Clinton have argued for closing down the plants due to its proximity to the New York metropolitan area. Twenty million people live within a 50-mile radius of Indian Point, which lies along the east bank of the Hudson River, about 30 miles north of New York City. The Ramapo Fault system, which saw a 3.8-magnitude earthquake in 1985, lies near the plant.

The New York Department of State had asserted its right to review Entergy’s applications under the Coastal Management Program. Entergy argued that it was exempt. In its decision, the Court of Appeals wrote, “Entergy’s current application for a license to operate the Indian Point nuclear reactors for an additional 20 years is a new federal action, involving a new project, with different impacts and concerns than were present when the initial environmental impact statements were issued over 40 years ago.”

“Today’s unanimous decision by the Court of Appeals reaffirms the state’s authority to review Entergy’s federal applications to continue its operation at Indian Point,” Gov. Cuomo said. “The Department of State already concluded that the Indian Point relicensing application is inconsistent with New York’s long-standing Coastal Management Program requirements and will continue to use this program to protect New York’s coastline. Indian Point is antiquated and does not belong on the Hudson River in close proximity to New York City, where it poses a threat not only to the coastal resources and uses of the river, but to millions of New Yorkers living and working in the surrounding community.”

In recent years, the aging plants have had their share of trouble. In 2010, 600,000 gallons of radioactive steam were released into the atmosphere and radioactive water leaked into the groundwater earlier this year. A transformer blew up in 2010 and another failed in 2015, causing a shutdown of Reactor 3.

“This is a happy day for New Yorkers, for the Hudson, and for the safety and security of our country,” Robert F. Kennedy, Jr, president of Waterkeeper Alliance, said. “Indian Point is the oldest, most dilapidated, mismanaged and dangerous nuclear power plant in America.”

Environmental concerns have dogged the Indian Point facility since the first plant, now decommissioned, opened in 1962. Hudson River water cools the reactors, killing about one billion small fish and fish larvae each year as they are sucked into the cooling system.

Highly radioactive water spilled from #IndianPoint; "The stakes are just too high" to keep it open. @Riverkeeper https://t.co/CKPTrRbq53

“Today’s decision represents a major victory for the continued health and productivity of our state’s environment,” New York Attorney General Eric T. Schneiderman said. “Among our most important laws are those that protect sensitive ecosystems, including New York’s lower Hudson River and its natural resources. The court has now made it clear that policies protecting New York’s critical coastal resources are a necessary factor in considering whether to relicense the Indian Point facility.”

According to Gallay, closing Indian Point wouldn’t cause a hardship for electricity users. Electric power needs can readily be met by a combination of other regional power plants, existing surpluses and growing solar power installations in the state.

“Indian Point is not needed to provide energy to the New York Metropolitan Area,” Gallay told EcoWatch today. “It is not safe to continue operating. And this ruling effectively bars federal relicensing of Indian Point. It’s time to close Indian Point and take advantage of the safe, sustainable energy future that awaits New York.”