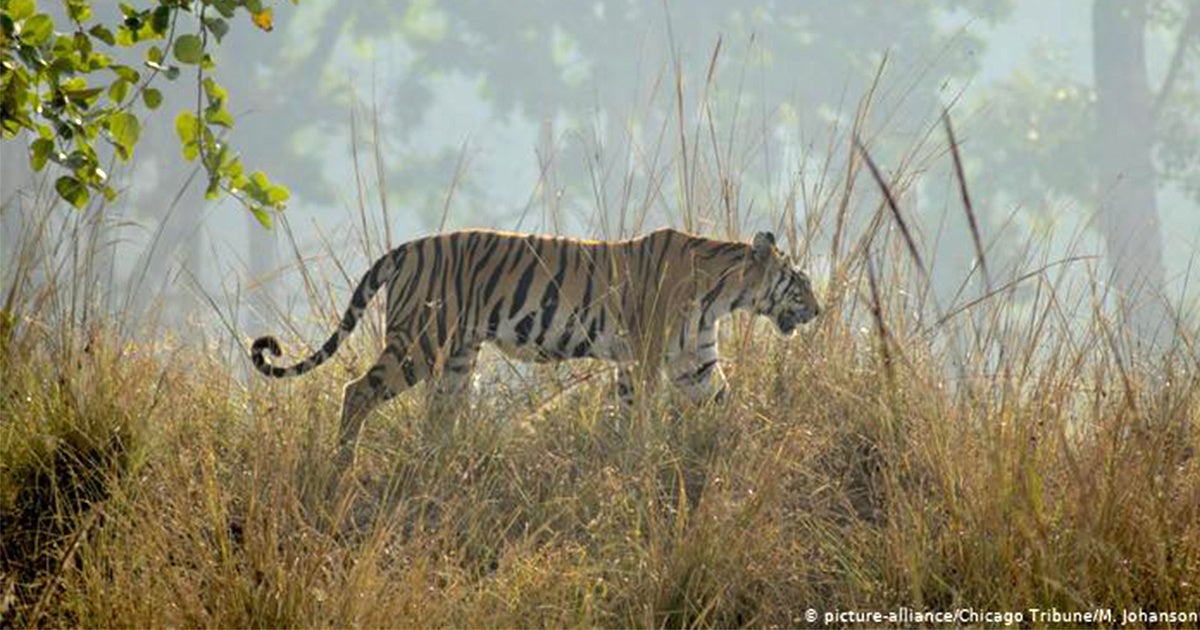 The Indian government on Monday said its native wild tiger population has grown by more than 30% in four years thanks to bold conservation efforts.

The number of tigers in the wild rose to 2,967, up from 2,226 in 2014. Prime Minister Narendra Modi described the increase as a “historic achievement.”

“We reaffirm our commitment towards protecting the tiger,” Modi said during the Global Tiger Day launch of a report on the native tiger population. “The result of the just-declared tiger census would make every Indian, every nature lover happy.”

The government survey, which is conducted every four years, draws information about the tiger population from 26,000 camera traps. 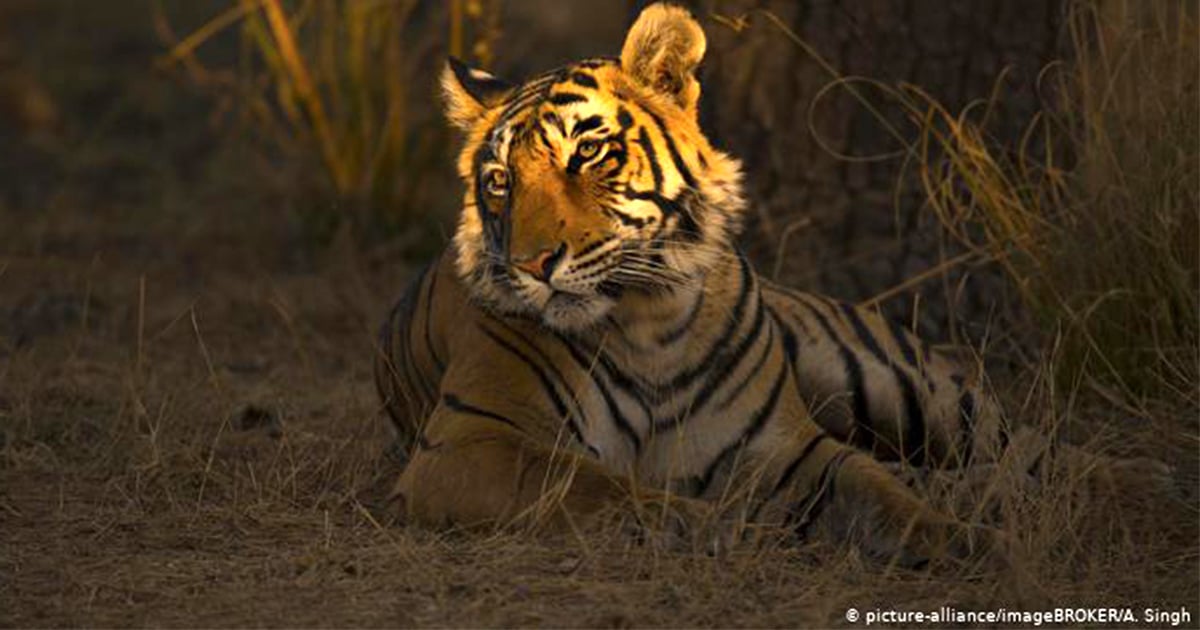 For decades, the global tiger population has been declining.

India, along with other countries home to tiger populations, has increased conservation efforts after the global population dropped to an all-time low of 3,200 in 2010.

“Nine years ago, it was decided in St Petersburg that the target of doubling the tiger population would be 2022,” Modi said. “We, in India, completed this target four years early.”

New Delhi has set aside 50 habitats exclusively for tigers spanning the Himalayan foothills to the Western Ghats. Authorities believe up to 40,000 tigers lived in the wild when India gained independence from British colonization in 1947.

The decline in the tiger population has been connected to poaching and a growing taste for tiger parts in traditional medicines in Asia.

Reposed with permission from our media associate DW.