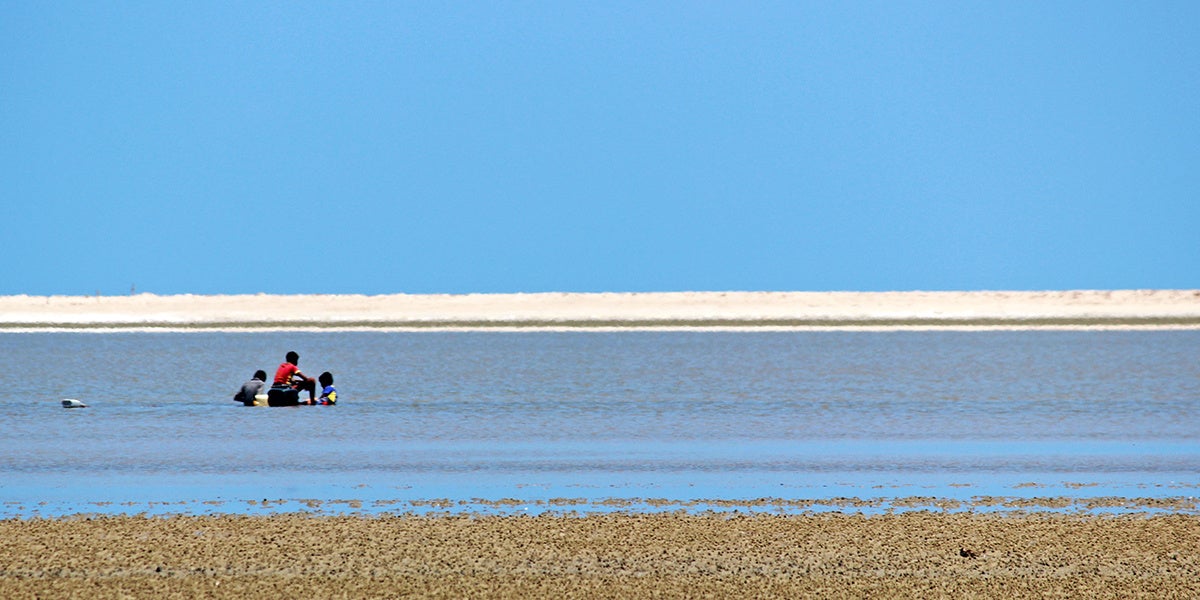 A protest of a controversial copper smelter in the Tamil Nadu state on the southeastern tip of India took a violent turn Tuesday when police opened fire on demonstrators, killing at least nine, Reuters reported.

On Wednesday, as another person was killed and others injured by gunfire during continued unrest, the Madras High Court ordered the smelter to put plans to double its size on hold, Reuters further reported.

Community members and environmental activists have been protesting the plant and its proposed expansion for three months, saying that it emits air pollution and water pollution and is hurting the health of human residents and fish.

The protests come as India is struggling to combat deadly pollution. Early this month, The most recent World Health Organization report on air quality found that two of the world’s six most polluted megacities are in India. According to a study by The Lancet Commission on Pollution and Health, 2.5 million people died in India due to pollution in 2015, the highest number of pollution-caused deaths in any country in the world, NDTV reported in 2017.

Wednesday’s court order required authorities to hold a “mandatory” hearing open to the public on Vedanta’s environmental clearance application and said the “appropriate authorities” would consider that application, Reuters reported.

Before the court’s decision, the local pollution regulator had ordered the plant shut until June 6 for failing to comply with environmental rules. It has been shut for 50 days so far, but activists want to see it closed permanently.

“The inaction of the government has led to the people’s protests, and police resorting to firing to control it. Action should be taken to shut down the plant immediately to address this issue,” leader of the Dravida Munnetra Kazhagam opposition group M.K. Stalin said in a Facebook post, according to Reuters.

An anonymous company official told Reuters that demonstrators carrying black flags had rushed an apartment complex where Vedanta employees are living, as well as the district government headquarters.

But Rahul Gandhi, the leader of India’s opposition Congress party condemned the killings.

“The gunning down by the police of nine people in … Tamil Nadu, is a brutal example of state-sponsored terrorism. These citizens were murdered for protesting against injustice. My thoughts & prayers are with the families of these martyrs and the injured,” he tweeted.