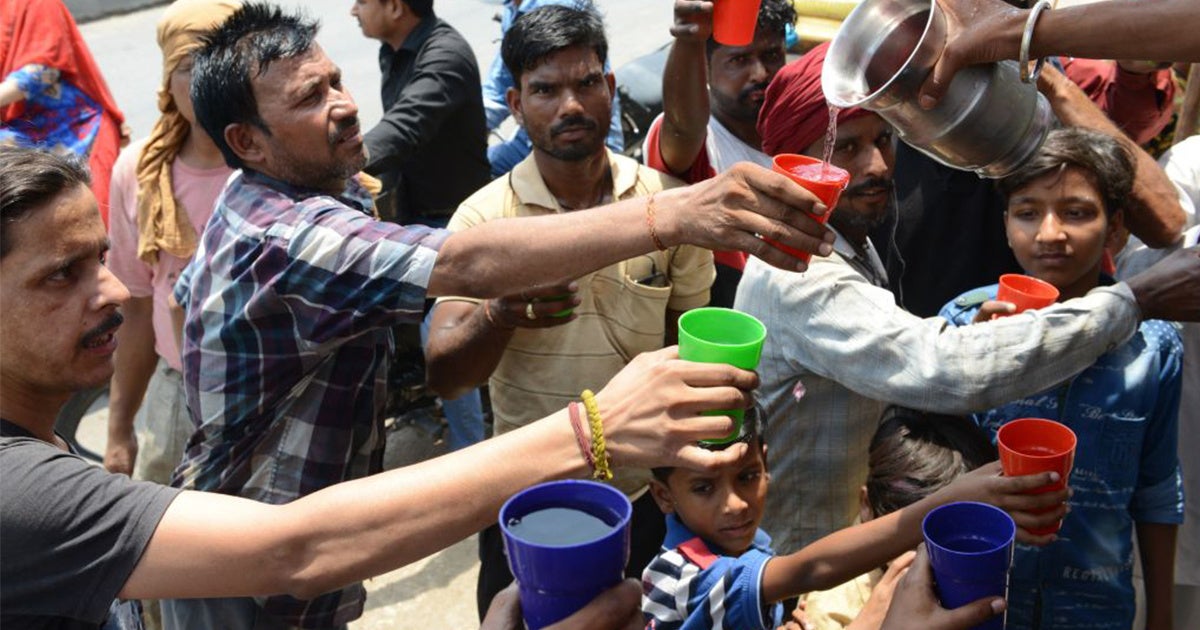 The four, aged between 69 and 81, had been returning from the holy city of Varanasi to Kerala in the south, The Independent reported. Railway official Manoj Kumar said they collapsed in their carriage and were pronounced dead by doctors waiting at the Jhansi station.

The deaths come as the total number of fatalities in one of India’s most intense and longest-lasting heat waves has reached at least 36, The New York Times reported Wednesday. Temperatures have soared to 50.6 degrees Celsius (123 degrees Fahrenheit), and the high temperatures are expected to impact 23 states this year, up from nine in 2015 and 19 in 2018, India’s National Disaster Management Authority expert Anup Kumar Srivastava said.

“This year, the number of heat wave days [has] also increased — and it’s not just day temperature, night temperatures have also been high,” Srivastava told The New York Times.

India has increasingly suffered from extreme heat in recent years. 2018 was the country’s sixth hottest year on record, and 11 of its 15 warmest years have occurred since 2004, The Independent reported. The capital of New Delhi broke its all-time record Monday with a high of 48 degrees Celsius, according to The Times of India.

“Science as well as our subjective experiences has made it unequivocally clear that longer, hotter and deadlier summers are poised to become the norm due to climate change,” environmental researcher Hem Dholakia wrote, as The Independent reported.

This year’s heat wave has closed schools and universities, prompted authorities to use water to cool baking streets and forced police to guard water tankers in Madhya Pradesh state after fights over supply turned deadly, The Independent reported.

In one shocking incident, around 15 monkeys died in Joshi Baba forest range in Bagli, Dewas, Madhya Pradesh. Forest officials think they might have died of heat stroke after another group of monkeys prevented them from accessing the closest water source, India Today reported.

Overall, however, the death toll from India’s heat waves has actually decreased in the last four years. More than 2,000 people died in 2015, but that number fell to 375 in 2017 and 20 in 2018, The New York Times reported. Officials say this is because the government has made an effort to reduce the death toll by encouraging residents to reduce or alter the time spent working on hot days and by providing free drinking water to hard-hit populations. However, Srivastava said the government’s resources had been taxed this year by the country’s huge national election.

The current heat wave may drag on, as monsoon rains have been delayed this year.