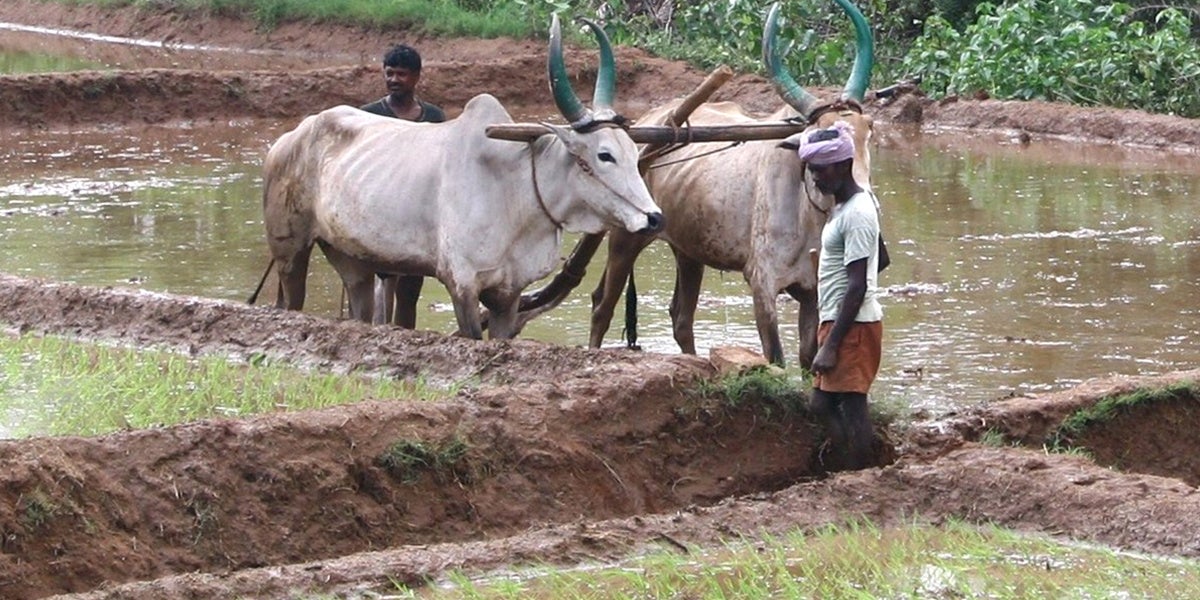 The study found that by replacing the rice grown in each district with the grain that required the least water for irrigation, India could decrease water demand by 33 percent while increasing protein production by 1 percent, zinc production by 13 percent and iron production by 27 percent.

An increase in rice and wheat production beginning in the 1960s, known as the Green Revolution, helped feed the subcontinent’s growing population but had unforeseen environmental consequences in the form of water demand, greenhouse gas emissions and fertilizer pollution.

“If we continue to go the route of rice and wheat, with unsustainable resource use and increasing climate variability, it’s unclear how long we could keep that practice up,” study lead author and Columbia University Earth Institute fellow Kyle Davis said in an Earth Institute press release. “That’s why we’re thinking of ways to better align food security and environmental goals.”

The findings come as India suffers the “worst water crisis in its history,” according to a government report published in June. The report found that 200,000 Indians die because of lack of water access each year, and the problem will only grow worse. Demand will double supply by 2030 if nothing changes.

Agriculture has a role to play in the current crisis, a Reuters feature published Thursday reported. Farmers and wealthy Indians use so much groundwater that it has plunged to record lows, the report found, according to Reuters. Current trends indicate that 21 major cities, including New Delhi and Bengaluru, will run out of groundwater by 2020.

Wednesday’s study found that the grains maize, finger millet, pearl millet or sorghum would be more water efficient. Rice is the most water inefficient crop in terms of its nutritional value, and wheat has contributed the most to an increase in irrigation demands, the study found. Since the alternative grains packed in more of the nutrients the researchers studied, switching to them could also help India feed an additional 394 million people by 2050. Thirty percent of people in India are currently anemic, according to the Earth Institute, so increasing nutritional yields as the population grows is crucial.

But Davis said he was not yet ready to recommend that India switch cereals. First he said researchers needed to conduct more studies taking into account the greenhouse gas emissions, climate sensitivity and the labor and financial cost of each alternative crop, according to the Earth Institute.

“If the government is able to get people more interested in eating millets, the production will organically respond to that,” Davis told the Earth Institute. “If you have more demand, then people will pay a better price for it, and farmers will be more willing to plant it.”