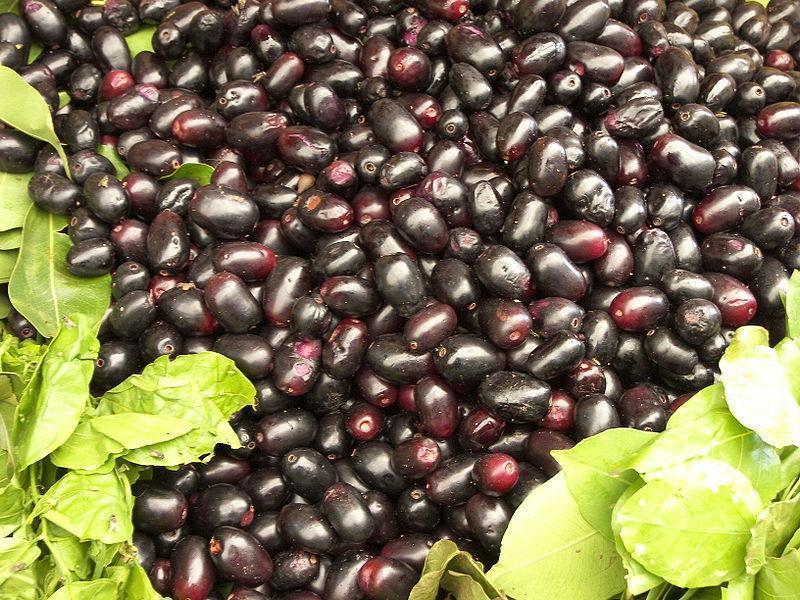 Scientists at the Institute of Technology (IIT)-Roorkee in India are investigating if commonly available fruits and fruit juices could help make solar cells cheaper and more efficient.

Dye Sensitized Solar Cells, also known as Graztel Cells, are thin film solar cells comprised of a porous layer of titanium dioxide coated photoanode, a layer of dye molecules that absorbs sunlight, an electrolyte for regenerating the dye and a cathode, PTI reports.

While Dye Sensitized Solar Cells are not yet as efficient as conventional silicon-based solar cells, the emerging technology has been touted as a low-cost alternative since titanium dioxide is cheap and widely available. These cells could have a lot of potential in India, since the country is rapidly expanding its solar capacity and has pledged to have an energy mix of 40 percent renewable sources by 2030.

Satapathi explained to PTI that the the dark color of jamun and abundance of jamun trees on the IIT campus “clicked the idea that it might be useful as a dye in the typical Dye Sensitized Solar Cells.” (Fun fact, the sweet and juicy jamun fruit is indigenous to South Asia and is nicknamed in India as “the fruit of the Gods.”)

According to the study, published in the Journal of Photovoltaics, the anthocyanin extracts of blackcurrant and mixed berry juice had the highest power conversion efficiencies of 0.55 percent and 0.53 percent.

“Widespread availability of these fruits and juices, high concentration of anthocyanins in them, and ease of extraction of anthocyanin dyes from these commonly available fruits render them novel and inexpensive candidates for solar cell fabrication,” the study’s authors stated.