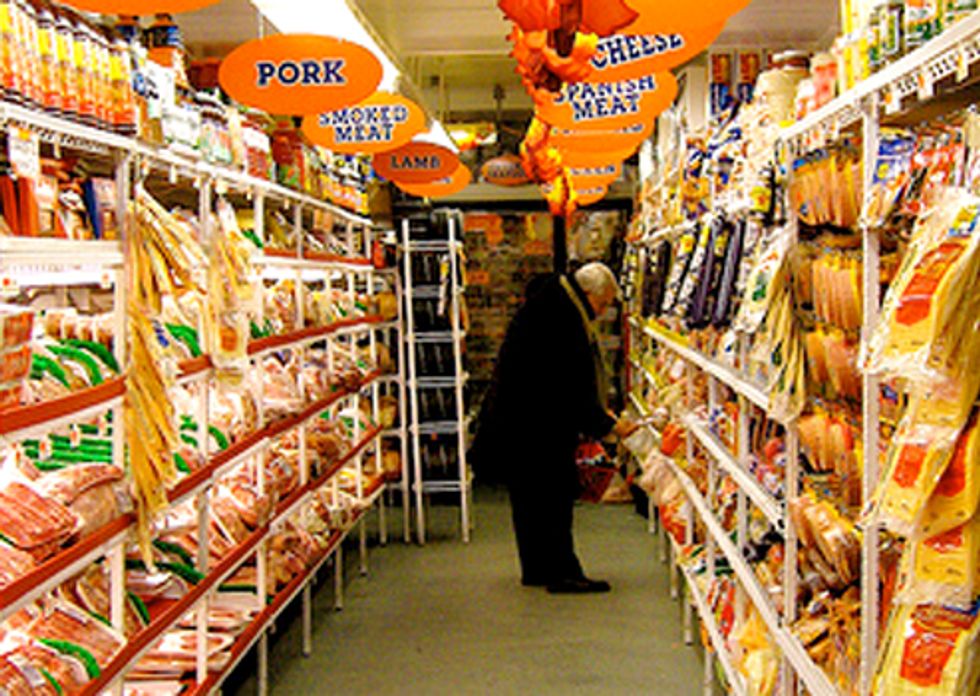 Chemicals which disrupt the hormone system—also known as 'endocrine disrupting chemicals' (EDCs)—may be a contributing factor behind the significant increases in cancers, diabetes and obesity, falling fertility, and an increased number of neurological development problems in both humans and animals, according to a review of recent scientific literature commissioned by the European Environment Agency (EEA).

Chemicals which can potentially disrupt the endocrine system can be found in food, pharmaceuticals, pesticides, household products and cosmetics. In recent decades, there has been a significant growth in many human diseases and disorders including breast and prostate cancer, male infertility and diabetes. Many scientists think that this growth is connected to the rising levels of exposure to mixtures of some chemicals in widespread use.

"Scientific research gathered over the last few decades shows us that endocrine disruption is a real problem, with serious effects on wildlife, and possibly people," EEA Executive Director Jacqueline McGlade said. "It would be prudent to take a precautionary approach to many of these chemicals until their effects are more fully understood."

The Weybridge +15 (1996-2011) report on endocrine disruptors was launched at Brunel University outside London on May 10. It is the result of an international workshop that evaluated the findings of the last 15 years of research. The report follows the 1996 Weybridge report and associated workshop, where the problem of EDCs was first comprehensively discussed by regulatory authorities and scientists together.

The report shows clearly that there is strong evidence of harm from EDCs in some wildlife species and in laboratory studies using rodent models for human health. However, the effects of EDCs on humans may be more difficult to demonstrate, due to the length, cost and methodological difficulties with these types of studies—so wildlife and animal studies may be seen in some cases as an early warning of the dangers.

In the last 10 years, risk assessment and regulatory frameworks for dealing with EDCs have been created and screening procedures have been developed to test chemicals for endocrine disrupting properties. There are still lots of factors that make the risk assessment process difficult. Chief amongst these is the fact that these chemicals can affect early development of, for example, the brain, reproductive, immune and metabolic systems in detrimental ways that are often invisible until several years or sometimes decades after exposure.

Scientific understanding is further complicated because mixtures of similarly acting EDCs in combination may contribute to an overall effect, whilst each of these chemicals alone may not cause harm. These factors make it hard for scientists to identify thresholds of exposure below which there are no effects.

However, there is a large body of evidence linking chemical exposure to thyroid, immune, reproductive and neurological problems in animals, and many of the same or similar diseases and disorders have been observed to be rising in human populations. Both animals and humans may be exposed to these chemicals in the environment, or via water or the food chain where the chemicals can build up.