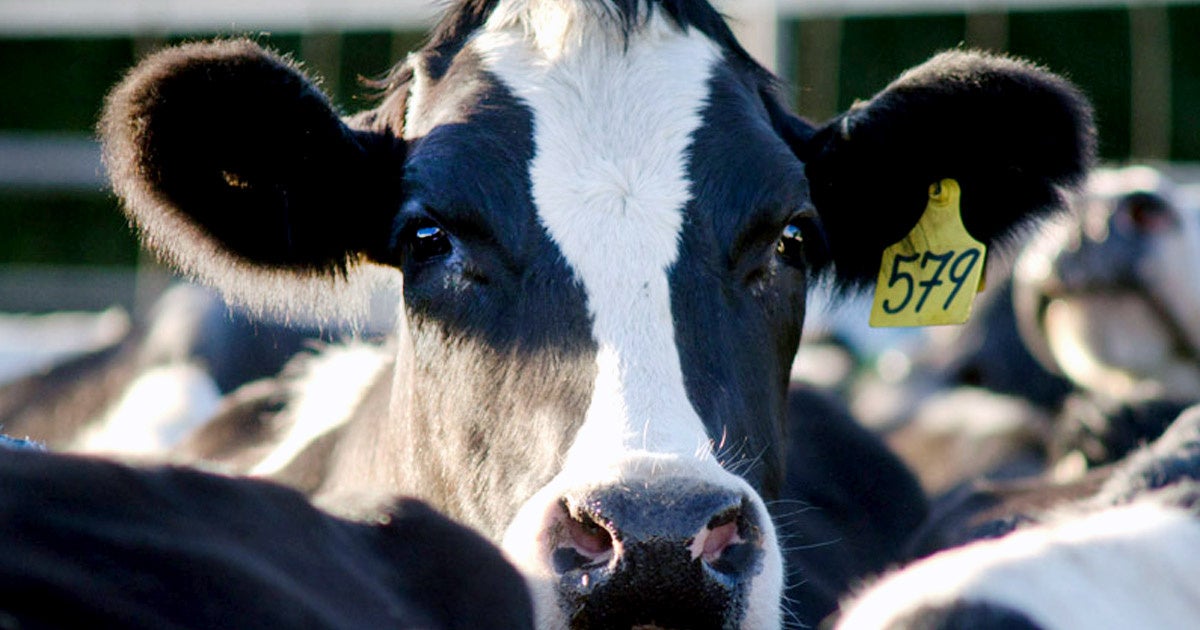 At the end of An Inconvenient Sequel: Truth To Power, the audience is asked to take the pledge to #BeInconvenient—to keep demanding schools, businesses and towns invest in clean, renewable energy.

“If President Trump refuses to lead, Americans will,” the call to action reads, encouraging viewers who want to fight climate change to use “your choice, your voice, your vote.”

Feel-good cheers in the audience abounded, but in my seat, I was seething over the truth that was conveniently omitted from the new sequel to An Inconvenient Truth: that the most significant thing we as ordinary individuals can do every day to fight climate change is to adopt a plant-based diet. Al Gore himself went vegan in 2014, but aside from a split-second where he mentions that “agriculture is another major cause” of CO2 emissions, the subject is entirely left out of the film.

You want me to #BeInconvenient? OK, here are some facts: According to the U.S. Environmental Protection Agency (EPA), the livestock sector is one of the largest sources of carbon dioxide pollution, and the single largest source of both methane and nitrous oxide. According to the World Bank, animal agriculture is responsible for nearly 90 percent of Amazon rainforest destruction. The rainforest is our planet’s lungs, and we are destroying it simply to make enough space to kill more animals. More than 80,000 acres of tropical rainforest—and 135 animal, plant and insect species—are lost due to this destruction each day.

If that kind of devastation is too massive to comprehend, consider these more convenient truths: If every American committed to just one Meatless Monday a week, it would be the environmental equivalent of all of the cars on the road switching from sedans to hybrids. The link is so significant that according to research published in the journal Climate Change, if you adopt a plant-based diet, you’ll cut your carbon footprint in half.

Yet the bulk of An Inconvenient Sequel focuses on former Vice President Al Gore’s quest to save the world, and the behind-the-scenes drama at the Paris climate accords. While it’s inspiring to watch Gore help convince India’s leaders to use more solar energy, far too much of the documentary is devoted to spotlighting him as a leader rather than informing viewers about the many concrete actions they can take to limit their own carbon footprints.

Telling viewers to fight back simply by taking the hashtag pledge to #BeInconvenient and ambiguously “vote with their choices” is a cop-out. What about the very concrete choice we can all start making today to leave animal products off our plates? Perhaps the filmmakers thought mainstream American viewers couldn’t handle that message. After all, when we’re still trying to get parts of the country and politicians to admit climate change is real, the bar is awfully low when it comes to confronting reality—even transportation’s impact on the climate went unmentioned in the film.

But Gore is right when we he argues that we don’t have any time to waste. If sea levels continue to rise at current pace, scientists estimate that New Orleans and Miami will be underwater by the end of the century. Due to our warming oceans, weather events are becoming more and more extreme—as Gore says, “every night on the evening news is like a walk through the Book of Revelations.” Lobbying for solar power alone isn’t going to cut it.

So yes, by all means, #BeInconvenient. Demand alternative energy reforms, vote in every election, and consider making the ultimate environmental statement by leaving animals off your plate—if not for their sake and your health, then for humanity. Because here’s one of the most uncomfortable truths: We talk about climate change as if Earth’s destruction hangs in the balance. But the truth is, the planet will persevere. It is mankind—and the many species we should be stewards of—that may not.

Rachel Krantz is lead writer for Mercy For Animals and host of the podcast Honestly Though.