Garbage In, Garbage Out: Incinerating Trash Is Not an Effective Way to Protect the Climate or Reduce Waste 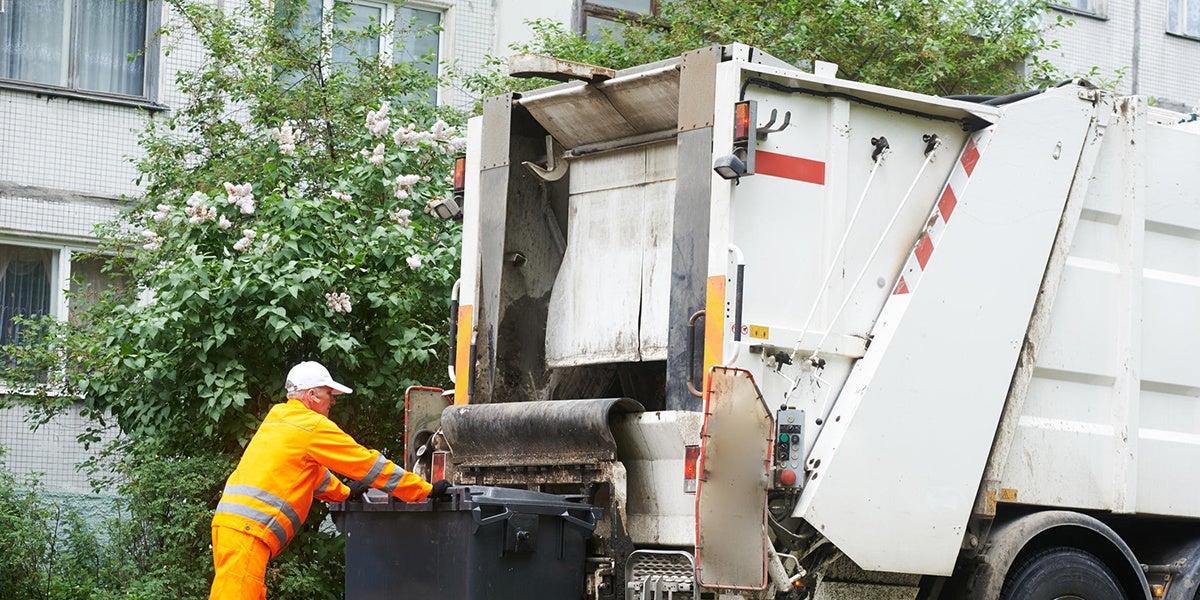 U.S. cities have been burning municipal solid waste since the 1880s. For the first century, it was a way to get rid of trash. Today advocates have rebranded it as an environmentally friendly energy source.

Most incinerators operating today use the heat from burning trash to produce steam that can generate electricity. These systems are sometimes referred to as “waste-to-energy” plants.

Communities and environmental groups have long opposed the siting of these facilities, arguing that they are serious polluters and undermine recycling. Now the industry is promoting a new process called co-incineration or co-firing. Operators burn waste alongside traditional fossil fuels like coal in facilities such as cement kilns, coal-fired power plants and industrial boilers.

I study environmental justice and zero-waste solutions and contributed to a recent report about the health and environmental impacts of co-incineration. Since that time, the Trump administration’s lenient approach to enforcing environmental laws against polluters—including incinerators—has deepened my concern. I’ve come to the conclusion that burning waste is an unjust and unsustainable strategy, and new attempts to package incineration as renewable energy are misguided. 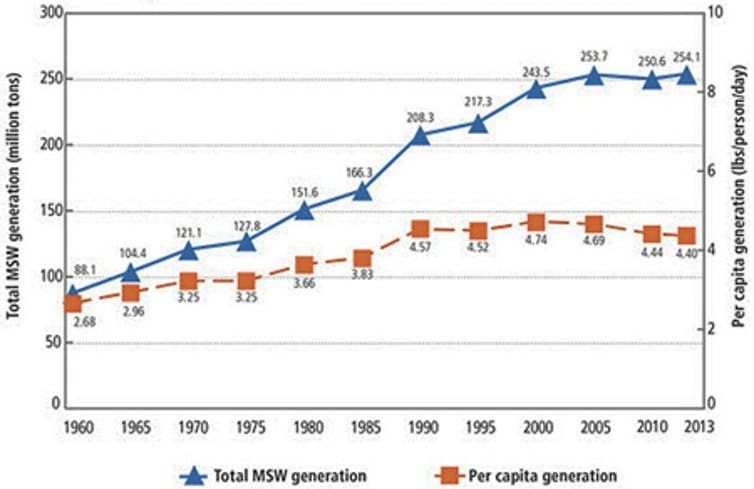 Currently there are 86 incinerators across 25 states burning about 29 million tons of garbage annually—about 12 percent of the total U.S. waste stream. They produced about 0.4 percent of total U.S. electricity generation in 2015—a minuscule share.

Another EPA policy, the Non-Hazardous Secondary Materials rule, was amended in 2013 to redefine waste so that municipal solid waste can now be processed to become “non-waste fuel products.” These renamed wastes can be burned in facilities such as boilers that are subject to less-stringent environmental standards than solid waste incinerators. This is good news for an industry trying to monetize waste materials such as railroad crossties by treating them as fuel.

Why Waste Incineration is Not Sustainable

Many environmental advocates in the U.S. and Europe are alarmed over government approval of increasingly diverse waste fuels, along with relaxed oversight of the incineration industry.

In 2011 the New York Department of Environmental Conservation found that although facilities burning waste in New York complied with existing law, they released up to 14 times more mercury, twice as much lead and four times as much cadmium per unit of energy than coal plants.

Disproportionate siting of incinerators and waste facilities in communities of color and low-income communities was a key driver for the emergence of the environmental justice movement. In 1985 there were 200 proposed or existing incinerators online, but by 2015 fewer than 85 plants remained. Many U.S. communities effectively organized to defeat proposed plants, but poor, marginalized and less-organized communities remained vulnerable. 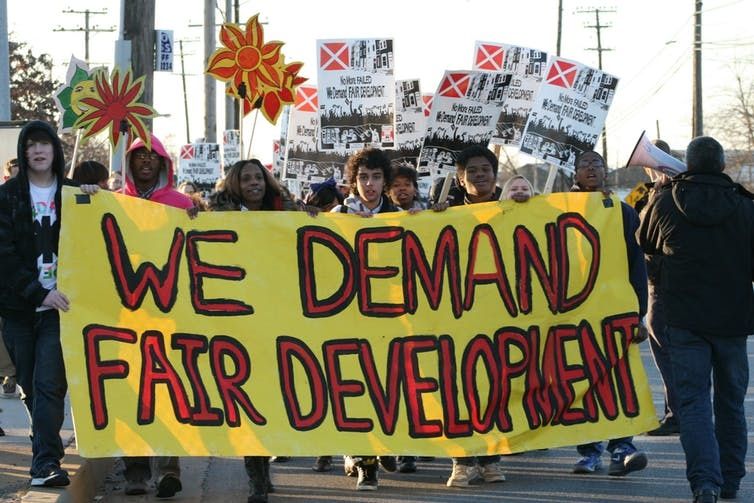 Now some companies are turning to co-incineration rather than building new plants. This move sidesteps substantial upfront costs and risky financial arrangements, which have created debt problems for host municipalities such as Harrisburg, Pennsylvania.

Co-incineration offers new markets for waste-derived fuels using existing infrastructure. It is hard to measure how many facilities are currently using co-incineration, since EPA’s Non-Hazardous Secondary Materials rule does not require them to report it. But as one data point, two affiliated building material companies, Systech and Geocycle, are co-processing waste in 22 cement kilns in the U.S. and Canada.

As an example of concerns over co-incineration, consider the Hefty Energy Bag program, which is sponsored by Dow Chemical Company and promoted by the nonprofit group Keep America Beautiful. This project offers grants to municipalities to participate in a curbside pilot program that collects hard-to-recycle plastics for energy production.

Currently this initiative is collecting plastics in Omaha, Nebraska, and mostly co-incinerating them at the Sugar Creek cement kiln in Missouri. In 2010, the owner of this plant and 12 others settled with EPA for violating the Clean Air Act and other air pollution regulations, paying a US$5 million fine and agreeing to install new pollution controls. Although this is just one example, it indicates that concerns over air quality impacts from co-incineration are real.

Waste incineration deflects attention from more sustainable solutions, such as redesigning products for recyclability or eliminating toxic, hard-to-recycle plastics. Currently only about one-third of municipal solid waste is recycled in the U.S. Rates for some types of plastics are even lower.

Dow’s partnership with Keep America Beautiful is particularly problematic becomes it takes advantage of local municipalities and residents who want to promote zero-waste, climate-friendly policies. According to the U.S. Environmental Protection Agency, burning municipal solid waste emits nearly as much carbon per unit of energy as coal, and almost twice as much as natural gas.

As the Trump administration reverses or abandons national and international policies to address climate change, many Americans are looking to local and state governments and the private sector to lead on this issue. Many cities and states are committing to ambitious zero-waste and renewable energy targets.

These policies can drive innovations in a greening economy, but they can also provide perverse incentives to greenwash and repackage old solutions in new ways. In my view, incineration is a false solution to climate change that diverts precious resources, time and attention from more systemic solutions, such as waste reduction and real renewable fuels like solar and wind. Whether it’s an incinerator, cement kiln or coal plant, if you put garbage into a system, you get garbage out.