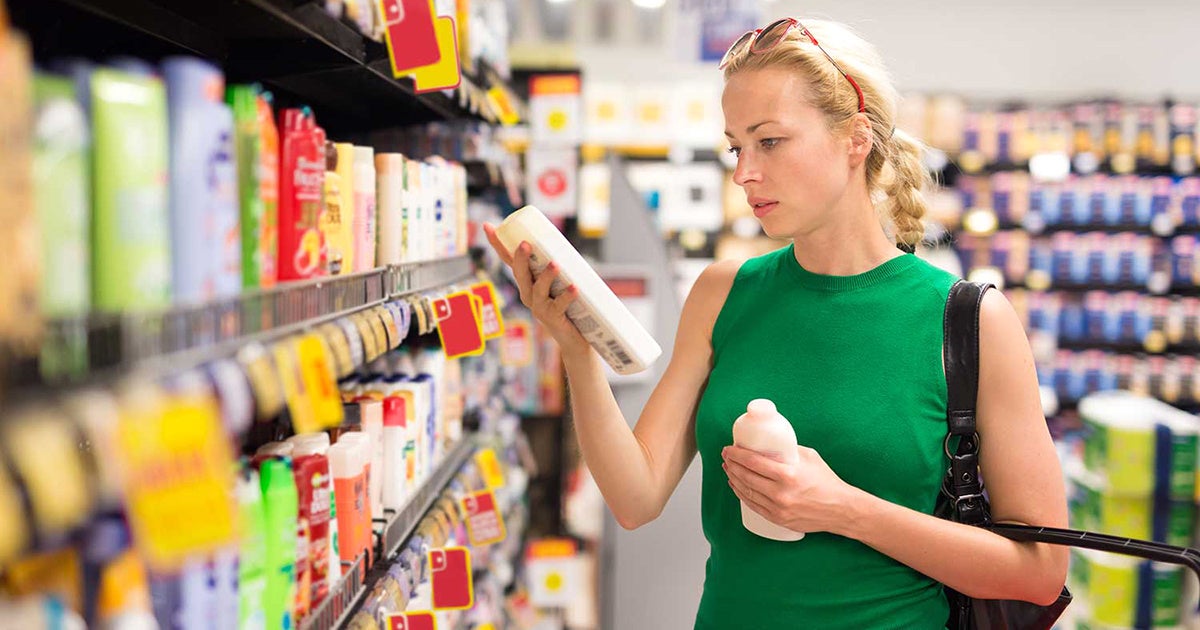 According to a New York Times story published Wednesday, contaminants such as mercury, lead and bacteria, and other banned ingredients, are showing up in an alarming number of imported personal care products. This follows recent news that asbestos was found in tests of imported makeup marketed to tweens.

The Times story is based on a letter sent to Rep. Frank Pallone, D-N.J., from the U.S. Food and Drug Administration (FDA). In the letter, the FDA revealed that imports of personal care products have doubled in the last decade and that imports from China have increased 79 percent in the last five years. The FDA also disclosed that in 2016, 15 percent of imported personal care products inspected had adverse findings and 20 percent of products the FDA tested in its own labs had adverse findings.

Usually, an adverse finding meant an illegal color additive was used, or there was microbial contamination in the product. The majority of contaminated products were from China.

Some of the FDA’s most troubling discoveries included:

Even scarier, the FDA’s findings likely underrepresent the full scale of the problem.

The FDA lacks both the authority and the resources to fully address the public health risks cosmetics can pose. While the agency can inspect imported cosmetics, foreign manufacturers currently have no obligation to tell the FDA where they are located, what products they are making or what ingredients they are using.

Of the 29,000 foreign companies exporting cosmetics to the U.S., very few have registered with the FDA. There is no obligation to report adverse reactions to cosmetics or make them in clean facilities using so-called good manufacturing practices. The FDA cannot issue a mandatory recall of dangerous cosmetics under current law.

Recently introduced legislation, the Personal Care Products Safety Act, would give the FDA these basic authorities and would also require fees from the cosmetics industry, significantly increasing the agency’s ability to address health risks from cosmetics.