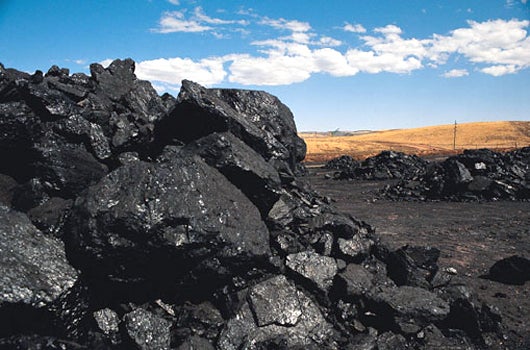 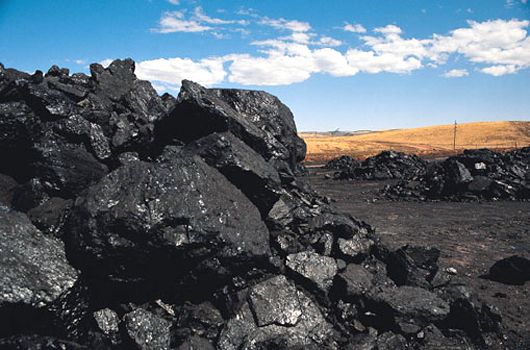 Whether she runs for governor or not, Illinois Attorney General Lisa Madigan would need nine lives to bring the state’s notoriously broken regulatory system into compliance with the nation’s most reckless coal industry.

With state coal production soaring against national trends, Illinois cemented its reputation as the worst rogue state for coal operations last Friday, when the rubber-stamping operations of the state’s Environmental Protection Agency (EPA) issued a pollutant discharge permit to a company already cited by the state for more than 600 toxic discharge violations at its central Illinois non-union strip mine.

Translation: Imagine the Department of Motor Vehicles renewing the driver’s license of a toxic-laden truck driver with 600 DUI’s.

Welcome to Illinois—where the brand new Prairie State coal-fired plant is facing “potential fraud” investigations for rocket increases in electricity rates; where the second highest number of contaminated coal ash dump sites in the country abound; where a mind-boggling high hazard coal slurry dam continues to rise in sight of a farm town‘s nursing home and day care center; where Illinois taxpayers underwrite a huge slush fund for coal marketing, including a shameless “coal education curriculum” for students that blatantly covers up the facts on the state’s deadly coal industry; where even the liberal U.S. Sen. Dick Durbin fights for the pork of “clean coal” as the main utility company backs out of the FutureGen boondoggle.

Even with black lung disease for coal miners spiking, the Illinois Department of Natural Resources was also found in violation of state law’s for failing to hire enough mine safety inspectors.

It’s so pathetic in Illinois that even bankrupt energy companies are granted two-year extensions on their deadly emissions clean up requirements.

It’s so pathetic in Illinois that there’s not even a coal severance tax, or collection of sales tax for out-of-state transactions–a huge detail when record coal exports now drive the market.

It’s so pathetic in Illinois that we don’t even celebrate Coal Miners Day—just the coal barons.

And last Friday’s notice by the Illinois EPA, sent in an email after working hours, on the granting of the National Pollutant Discharge Elimination System (NPDES) permit for Springfield Coal’s strip mine operation near the township of Industry might be the most unabashed denial of facts and community input in recent memory.

“The fact that this mine, with hundreds of water violations has been allowed to function these past five years without even having their permit approved until after the fact is totally appalling,” said long-time area resident Kimberly Sedgwick, who has spent years begging state agencies and organizations to intervene in the violation-ridden mine. “If companies are allowed to proceed without having permits prior, then what sort of atrocities are actually taking place? Unless I am missing something here, This is a complete mockery of our state agency and our Illinois system. It points towards corruption if you ask me. This is totally unacceptable!”

Along with being a dumping ground of toxic coal ash, the industry mine will continue to discharge into Grindstone Creek, a historic watershed that served the first mills in the region, and flows into Camp Creek, a major site for historic Native American occupation, and then into the Lamoine River.

Call it a chronicle of a rigged permit system foretold.

I’ll never forget a public hearing on the Industry mine held in Macomb, Illinois, on April 12, 2011, packed to the gills by locals against the strip mine, and listening to Illinois EPA official Larry Crislip inform a concerned citizen that the Illinois EPA had never denied a coal mining NPDES permit. Ever. No matter how bad of an outlaw mining operation.

From the hearing transcripts:

MR. MOOREHOUSE: Okay. In the past the IEPA has refused—has the EPA in the past refused to issue a permit to a serial violator to a coal surface mine?

MR. CRISLIP: To my recollection, I do not recall denying a permit. We work those issues out.

According to Illinois EPA spokesperson Dean Studer, Crislip was not available to explain how Illinois bureaucrats “work those issues out” this week because he was on a two-week vacation.

Kind of makes you miss the old days of disgraced Gov. Rod Blagojevich, who was at least open about his Coal Revival Program.