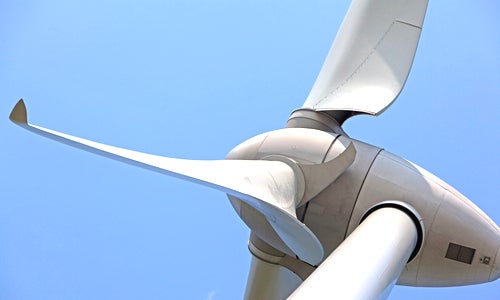 IKEA has earned a reputation for its solar energy and electric vehicle infrastructure investments, but the same can’t be said for wind power.

That all changed Thursday when the Swedish company announced that it was making the first wind energy purchase of its 71-year history.

The company is buying Hoopeston Wind Farm in Hoopeston, Ill., about 110 miles outside of Chicago. At 98 megawatts, the farm marks IKEA’s single largest renewable energy investment. 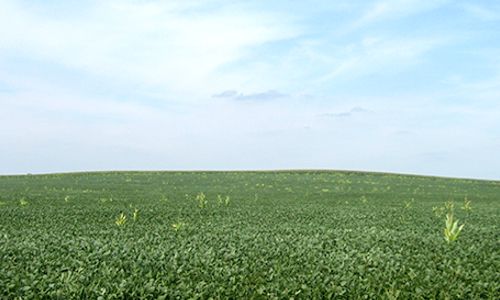 “The U.S. has amazing wind and sun resources that will never run out,” Steve Howard, chief sustainability officer of IKEA Group, said in a statement. “We are delighted to make this investment—it is great for jobs, great for energy security, and great for our business. Importantly, it’s great for the future of our climate.”

Apex Clean Energy of Charlottesville, VA will construct and manage the Hoopeston Wind Farm, hoping for it to operational by the first half of 2015. The farm will contain 49 Vestas turbines and generate enough energy to power 39,000 average Illinois homes. It will also contribute $11.3 million in new tax revenues to schools, roads and government in the area.

The project is major part of IKEA’s mission to generate as much renewable energy as the power the company consumes by 2020.

“We are committed to renewable energy and to running our business in a way that minimizes our carbon emissions, not only because of the environmental impact, but also because it makes good financial sense,” said Rob Olson, IKEA’s U.S. chief financial officer and . “We invest in our own renewable energy sources so that we can control our exposure to fluctuating electricity costs and continue providing great value to our customers.”

The 380 gigawatt hours of renewable energy that the farm will generate each year are equivalent to a reduction in carbon dioxide emissions equal to taking 55,000 cars off the road, or the energy consumed by 70 IKEA stores.

While this will be IKEA’s first wind farm, the company has already installed 550,000 solar panels on buildings in nine countries. In the U.S., IKEA has completed solar installations 90 percent of its stores in 20 states.