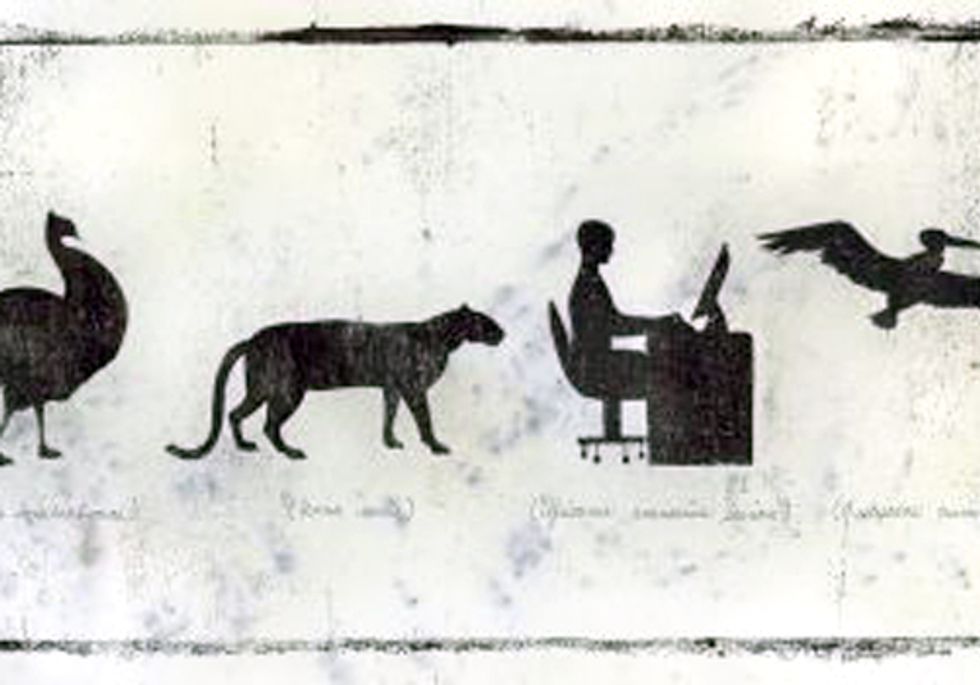 A new study in the international journal Bioscience finds that the U.S. Fish and Wildlife Service (FWS) routinely ignored scientific peer review when designating protected critical habitat for endangered species. According to the study published this month, the agency ignored recommendations by scientific experts to add areas to critical habitat to ensure the survival and recovery of endangered species 92 percent of the time.

“Our study shows the U.S. Fish and Wildlife Service completely failed to rely on the best available science when deciding which habitat to protect for some of America’s most endangered species,” said Noah Greenwald, endangered species director at the Center for Biological Diversity and lead author of the peer-reviewed study. “This isn’t some meaningless bureaucratic oversight. Ignoring scientists’ advice jeopardizes the survival and recovery of endangered species.”

The designation of critical habitat is a key step in protecting the most important areas used by endangered species. Species with protected critical habitat are twice as likely to be recovering as those without it. As part of making a designation, the Fish and Wildlife Service must have experts outside the agency review the proposed designation to make sure it’s scientifically sound and suitable to help species survive and recover.

Using data obtained through the Freedom of Information Act, the study reviewed 169 peer reviews of 42 critical habitat designations for 336 species covering a five-year period (2002-2007). Of the 169 reviews, 85 recommended adding areas and 19 recommended subtracting areas. In response, the agency added areas in only four cases and subtracted areas in only nine cases. After peer review, 81 percent (34) of the 42 critical habitat designations were reduced by an average of 43 percent.

“Routinely, the agency dismisses scientific advice on the grounds that they need ‘flexibility’ to better serve endangered species,” said Stuart Pimm, chair of conservation at Duke University and one of the study’s authors. “There is absolutely no evidence that, in consistently denying threatened species their needed habitats, any species has benefited.”

In addition to examining the peer reviews, the study presented case studies examining the process for designating critical habitat for the southwestern willow flycatcher and Cape Sable seaside sparrow. In the case of the flycatcher, the peer reviewers faulted the proposed designation for failing to include areas recommended by a scientific recovery plan. Rather than add additional areas, however, the agency cut the designation by 53 percent at the behest of a former political appointee at the Department of the Interior. In the case of the sparrow, the agency cut an area from critical habitat against the advice of peer reviewers (one of whom described the area as “extremely important”) based on the false premise that designation of critical habitat would conflict with Everglades restoration.

“Science, not politics, ought to drive which habitat is protected for endangered species,” said Greenwald. “Obtaining peer review shouldn’t simply be about checking off a box on a form. Saving species means saving the places they live and, when it comes to that, our best scientists need to be listened to.”