If the Democratic Party Is Serious About Climate Change, They Must Reject the TPP

Right now, Congress is considering approving an international trade agreement that would lead to more fracking here in the U.S., more burning of rainforests for palm oil and fewer protections for American workers. 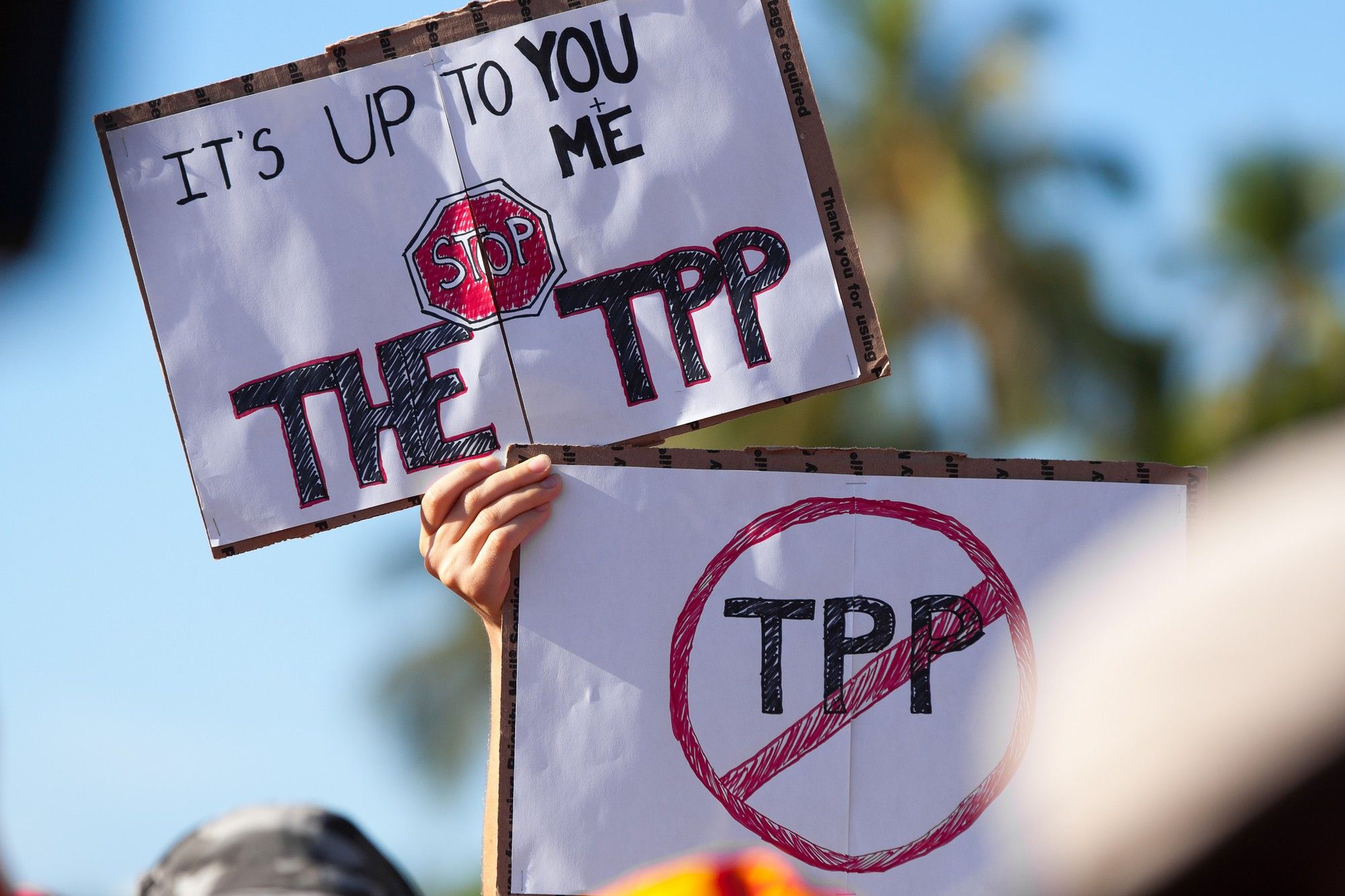 That international trade agreement is the Trans-Pacific Partnership (TPP), which was negotiated in extreme secrecy.

But now there is a groundswell of opposition to the TPP, with hundreds of thousands of people speaking out. Both Hillary Clinton and Bernie Sanders already oppose it. 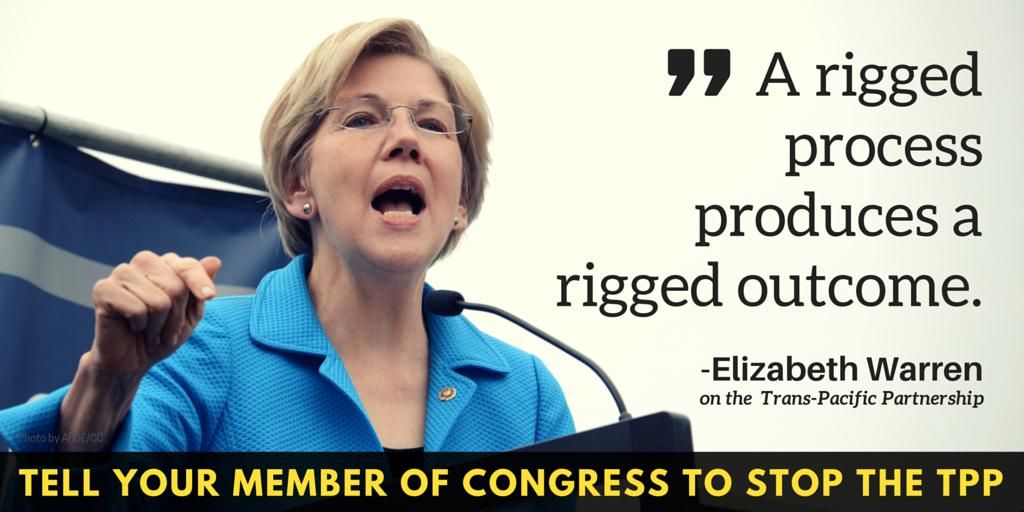 And if the Democratic Party opposes the TPP in its official platform, that may truly be the end of the road.

We can stop this destructive trade deal.

We told Congress to reject it and all the presidential candidates oppose it. Now we must tell the leadership of the Democratic Party to oppose the TPP in its official platform. 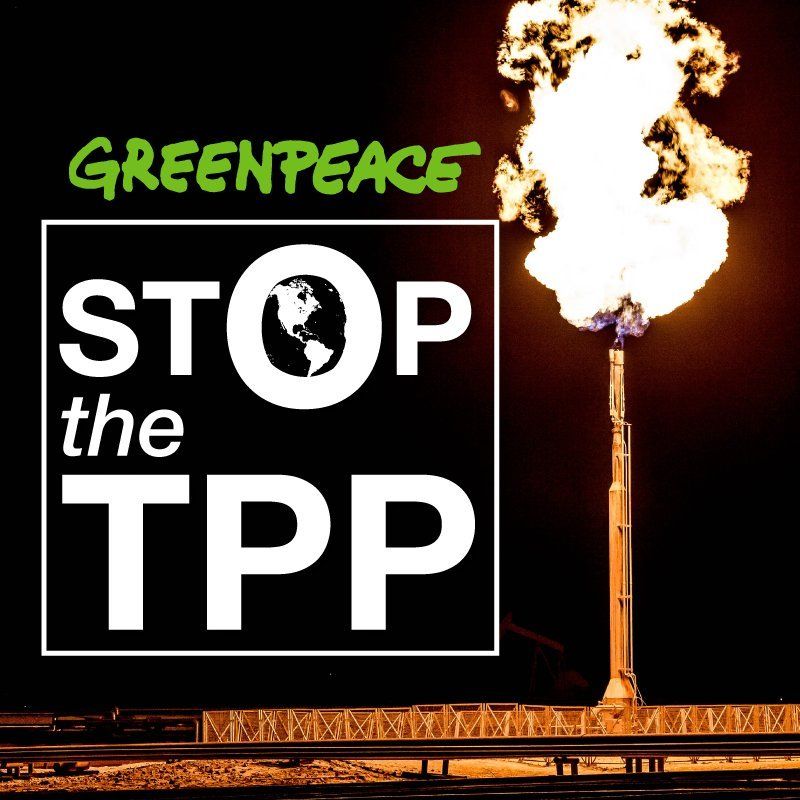 The TPP is not about trade. It’s about giving global corporations even more loopholes to overcome democracy.

Companies like Exxon want the power to sue our government in order to eradicate environmental and labor protections that discourage their profits—and the TPP would expand this power.

This international trade pact was negotiated in extreme secrecy among Pacific Rim nations like the U.S., Canada, Mexico, Australia, Malaysia, Vietnam and Japan. Corporate executives were at the table, but environmental and labor groups were not—and of course, citizens of these countries had absolutely no say.

Just a few years ago, the TPP seemed like a done deal. But now it’s floundering and looking less and less likely to pass thanks to grassroots organizing around the country. With your help, we can put it to bed once and for all.

Tell the Democratic Party: listen to the voice of the people and take a stand against the TPP.

7 Things the Democratic Party Platform Failed to Do