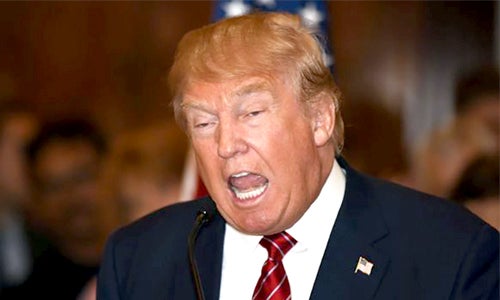 Republican presumptive presidential nominee and climate change denier Donald Trump said in an interview he would renegotiate U.S.’ role in the Paris agreement. 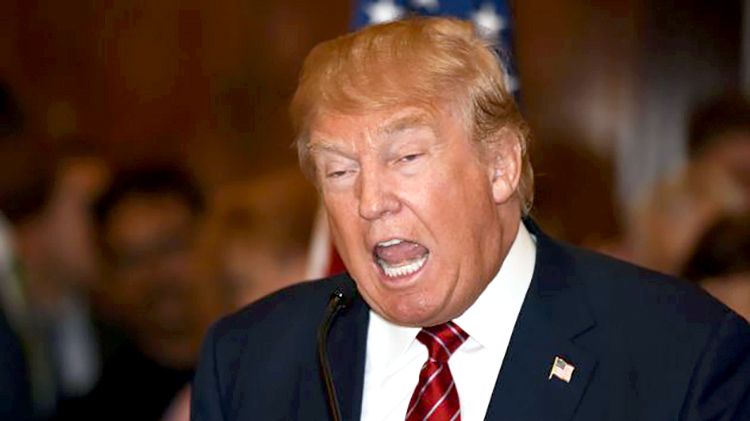 “I will be looking at that very, very seriously and at a minimum I will be renegotiating those agreements, at a minimum. And at a maximum I may do something else,” Trump told Reuters. “But those agreements are one-sided agreements and they are bad for the United States.” The Paris agreement has a clause that says a new government wanting to back out of the climate accord would have to wait four years to do so.

“This is simply more proof that Trump’s international antics would isolate the United States around the world and only ‘negotiate’ away American leadership,” Sierra Club political director Khalid Pitts said. “Meanwhile, we can only wonder how a climate science denier is supposed to renegotiate an international climate agreement.”