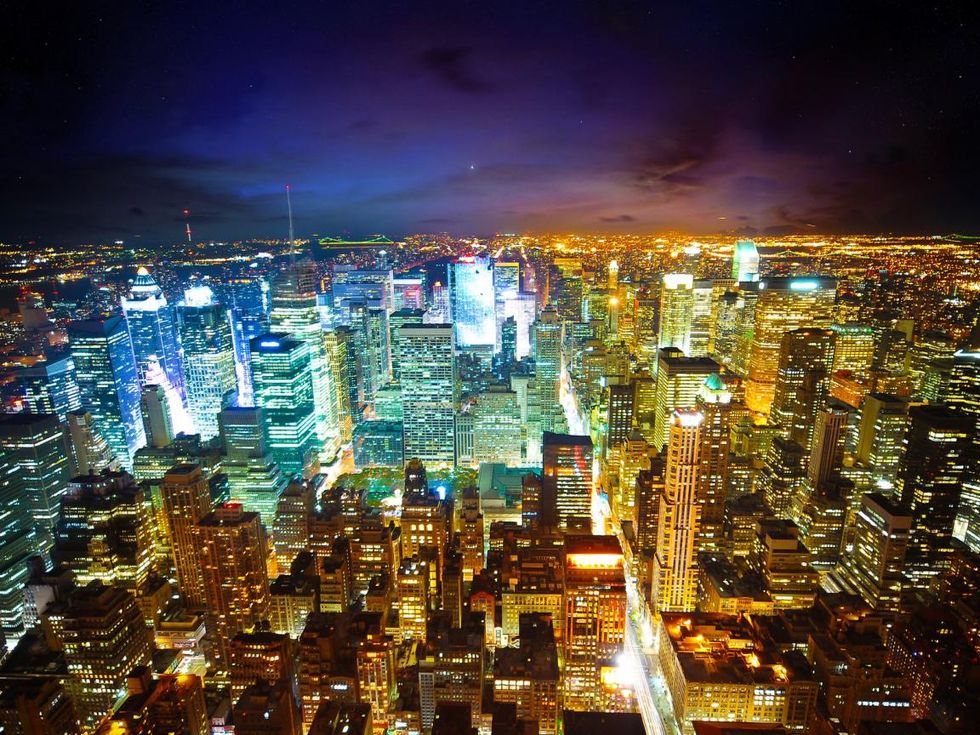 Without a bold change of policy direction, the world will lock itself into an insecure, inefficient and high-carbon energy system, the International Energy Agency (IEA) warned as it launched the 2011 edition of the World Energy Outlook (WEO). The agency's flagship publication, released Nov. 9 in London, said there is still time to act, but the window of opportunity is closing.

"Growth, prosperity and rising population will inevitably push up energy needs over the coming decades. But we cannot continue to rely on insecure and environmentally unsustainable uses of energy," said IEA Executive Director Maria van der Hoeven. "Governments need to introduce stronger measures to drive investment in efficient and low-carbon technologies. The Fukushima nuclear accident, the turmoil in parts of the Middle East and North Africa and a sharp rebound in energy demand in 2010 which pushed CO2 emissions to a record high, highlight the urgency and the scale of the challenge."

In the WEO's central New Policies Scenario, which assumes that recent government commitments are implemented in a cautious manner, primary energy demand increases by one-third between 2010 and 2035, with 90 percent of the growth in non-Organisation for Economic Co-operation and Development economies. China consolidates its position as the world’s largest energy consumer—it consumes nearly 70 percent more energy than the U.S. by 2035, even though, by then, per capita demand in China is still less than half the level in the U.S. The share of fossil fuels in global primary energy consumption falls from around 81 percent today to 75 percent in 2035. Renewables increase from 13 percent of the mix today to 18 percent in 2035. The growth in renewables is underpinned by subsidies that rise from $64 billion in 2010 to $250 billion in 2035, support that in some cases cannot be taken for granted in this age of fiscal austerity. By contrast, subsidies for fossil fuels amounted to $409 billion in 2010.

Short-term pressures on oil markets are easing with the economic slowdown and the expected return of Libyan supply. But the average oil price remains high, approaching $120/barrel (in year-2010 dollars) in 2035. Reliance grows on a small number of producers—the increase in output from Middle East and North Africa (MENA) is over 90 percent of the required growth in world oil output to 2035. If, between 2011 and 2015, investment in the MENA region runs one-third lower than the $100 billion per year required, consumers could face a near-term rise in the oil price to $150/barrel.

Oil demand rises from 87 million barrels per day (mb/d) in 2010 to 99 mb/d in 2035, with all the net growth coming from the transport sector in emerging economies. The passenger vehicle fleet doubles to almost 1.7 billion in 2035. Alternative technologies, such as hybrid and electric vehicles that use oil more efficiently or not at all, continue to advance but they take time to penetrate markets.

The use of coal—which met almost half of the increase in global energy demand over the last decade—rises 65 percent by 2035. Prospects for coal are especially sensitive to energy policies—notably in China, which today accounts for almost half of global demand. More efficient power plants and carbon capture and storage (CCS) technology could boost prospects for coal, but the latter still faces significant regulatory, policy and technical barriers that make its deployment uncertain.

Fukushima Daiichi has raised questions about the future role of nuclear power. In the New Policies Scenario, nuclear output rises by more than 70 percent by 2035, only slightly less than projected last year, as most countries with nuclear programmes have reaffirmed their commitment to them. But given the increased uncertainty, that could change. A special Low Nuclear Case examines what would happen if the anticipated contribution of nuclear to future energy supply were to be halved. While providing a boost to renewables, such a slowdown would increase import bills, heighten energy security concerns and make it harder and more expensive to combat climate change.

The future for natural gas is more certain—its share in the energy mix rises and gas use almost catches up with coal consumption, underscoring key findings from a recent WEO Special Report which examined whether the world is entering a "Golden Age of Gas." One country set to benefit from increased demand for gas is Russia, which is the subject of a special in-depth study in WEO-2011. Key challenges for Russia are to finance a new generation of higher-cost oil and gas fields and to improve its energy efficiency. While Russia remains an important supplier to its traditional markets in Europe, a shift in its fossil fuel exports towards China and the Asia-Pacific gathers momentum. If Russia improved its energy efficiency to the levels of comparable OECD countries, it could reduce its primary energy use by almost one-third, an amount similar to the consumption of the United Kingdom. Potential savings of natural gas alone, at 180 bcm, are close to Russia's net exports in 2010.

In the New Policies Scenario, cumulative CO2 emissions over the next 25 years amount to three-quarters of the total from the past 110 years, leading to a long-term average temperature rise of 3.5°C. China's per-capita emissions match the OECD average in 2035. Were the new policies not implemented, we are on an even more dangerous track, to an increase of 6°C.

"As each year passes without clear signals to drive investment in clean energy, the lock-in of high-carbon infrastructure is making it harder and more expensive to meet our energy security and climate goals," said Fatih Birol, IEA chief economist. The WEO presents a 450 Scenario, which traces an energy path consistent with meeting the globally agreed goal of limiting the temperature rise to 2°C. Four-fifths of the total energy-related CO2 emissions permitted to 2035 in the 450 Scenario are already locked-in by existing capital stock, including power stations, buildings and factories. Without further action by 2017, the energy-related infrastructure then in place would generate all the CO2 emissions allowed in the 450 Scenario up to 2035. Delaying action is a false economy—for every $1 of investment in cleaner technology that is avoided in the power sector before 2020, an additional $4.30 would need to be spent after 2020 to compensate for the increased emissions.