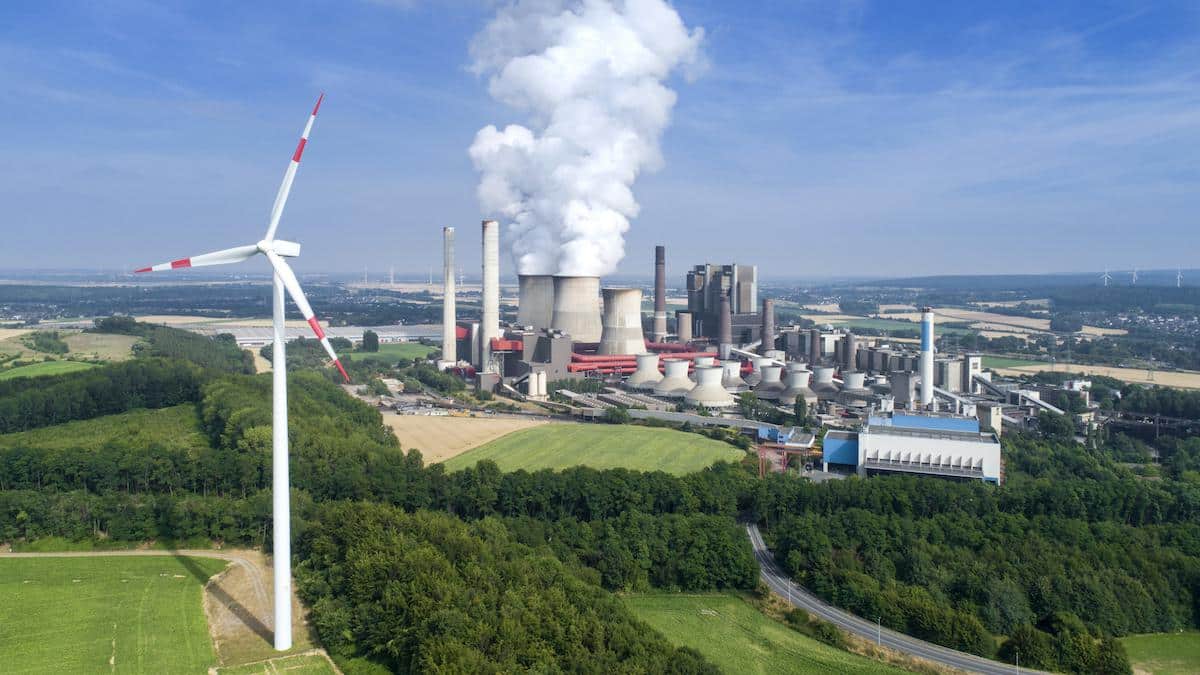 Clean energy is growing faster than ever before, but fossil fuel demand — and climate pollution — is also growing and the world’s nations must dramatically increase both their ambition and execution in order to meet the targets set out in the Paris agreement, according to the International Energy Agency’s World Energy Outlook released Wednesday.

At the current pace, aggregate global climate pollution cuts will only reach 40% by 2050 — scientists agree net emissions must be cut by 100% by 2050 to avoid the worst and most cataclysmic impacts of climate change.

Despite the IEA’s warnings about inadequate progress towards net zero, the organisation – set up by major economies in the wake of the 1973 oil crisis – said much of the extra investment required to reach the target could be done relatively easily.

More than 40% of the required reduction in emissions could come from measures that “pay for themselves”, the IEA said, such as improving efficiency, limiting gas leakage, or installing wind or solar in places where they are already cheap and efficient.

The IEA also pointed to the potential economic opportunities of net zero. It said existing pledges to reduce emissions would create 13m jobs but that stepping up the measures to meet the target would double that figure.

The required investment would create a market for wind turbines, solar panels, lithium-ion batteries, electrolysers and fuel cells of well over $1tn a year, comparable with the current oil market, it said.