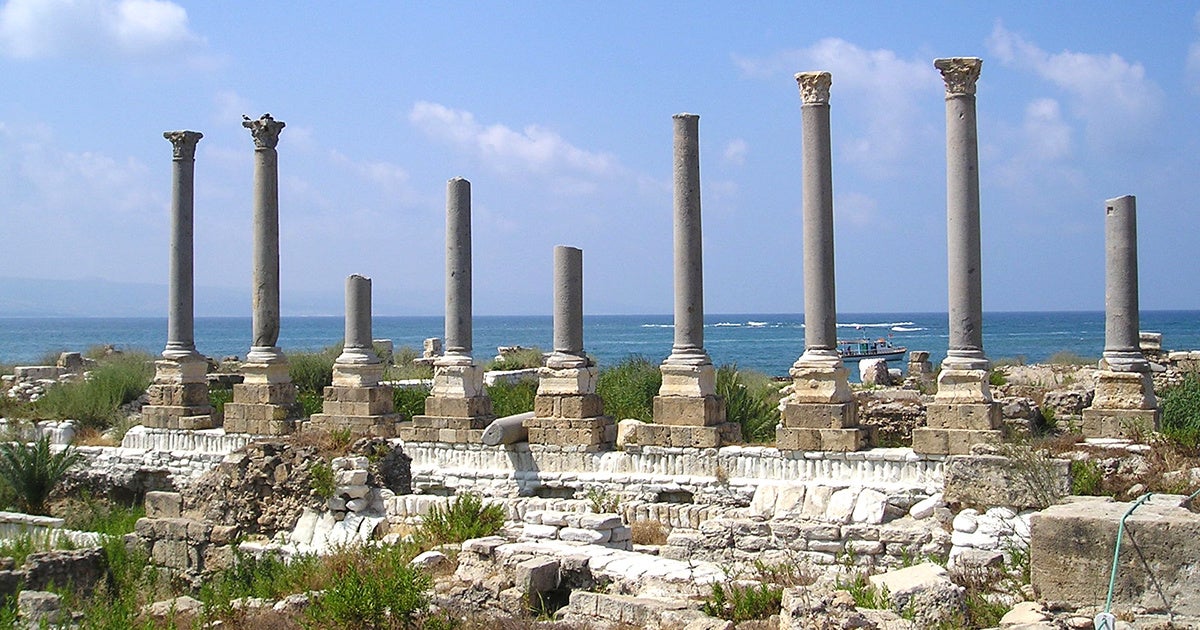 Climate change is clearly a threat to both our present and our future, but did you know that it was also a threat to our shared past?

A study published Tuesday in Nature Communications looked at 49 United Nations Educational, Scientific and Cultural Organisation (UNESCO) World Heritage Sites in the coastal Mediterranean and found that 37 are already at risk from a 100-year flooding event and 42 are at risk from coastal erosion.

Some of the most at-risk sites include Venice in Italy and Tyre in Lebanon.

“Heritage sites face many challenges to adapt to the effects of sea level rise, as it changes the value and ‘spirit of place’ for each site,” study co-author and University of Southampton senior researcher Sally Brown told AFP.

The researchers looked at the sites’ risk level from flood and erosion through 2100 following four different emissions scenarios, from limiting warming to two degrees Celsius above pre-industrial levels to a business-as-usual scenario with warming of three to four degrees Celsius by 2100. Under the worst-case scenario, the number of sites at risk for flood increased to 40 of 49, and the number at risk for erosion increased to 46. Overall, they found that flood risk across the region could increase by 50 percent by 2100 and erosion risk by 13 percent.

Here are the World Heritage Sites currently most at risk from flood and erosion.

Flood: The sites most at risk from flooding are all located near the Northern Adriatic Sea, which has both high storm surges and high regional levels of sea level rise.

1, Venice and Its Lagoon: A city built over 118 small islands, Venice is considered a masterpiece of architecture. Its iconic buildings also feature paintings by Titian, Tintoretto and other famous artists.

2. Ferrara, City of the Renaissance, and its Po Delta: Ferrara was a major cultural center during the Italian Renaissance where Biagio Rossetti designed neighborhoods in the late 15th century according to the principles of perspective. The palaces of Este were decorated by Piero della Francesca, Jacopo Bellini and Andrea Mantegna.

3. Archaeological Area and the Patriarchal Basilica of Aquileia: Aquileia was an important Roman city that was sacked by Attila the fifth century and is now the greatest archaeological reserve of its type. Its famous Basilica was important in spreading Christianity to central Europe.

Erosion: Unlike flooding, erosion risk does not follow a regional pattern and is very site specific.

1. Tyre: Tyre, in present-day Lebanon, was an important Phoenician city where, according to legend, purple dye was invented. It is now famous mostly for ruins from Roman times.

2. Pythagoreion and Heraion of Samos: The Greek island of Samos is home to Green and Roman ruins from the port of Pythagoreion and a temple to the Samoan iteration of the Greek goddess Hera.