Will the Appetite for Hydroponics Profits Uproot the Future of Organics? 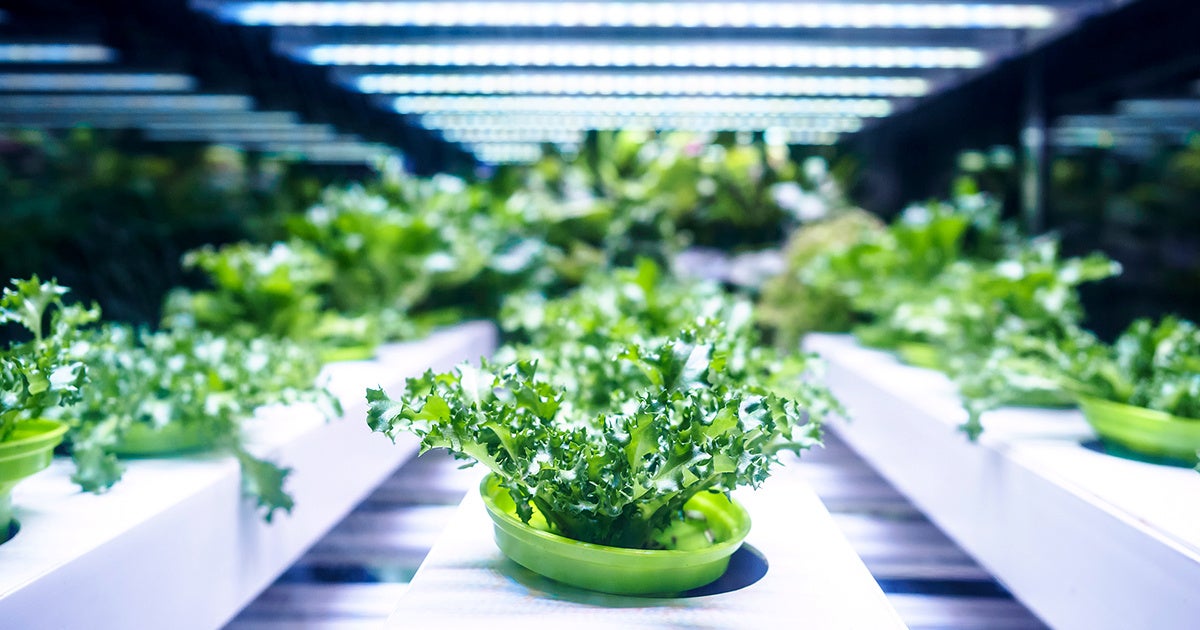 Despite each new agricultural novelty, 17 years after the U.S. Department of Agriculture (USDA) established the Organic Standards—earth-based farming remains the oldest and most proven method for cultivating organic food. A coalition of farmers, sustainability advocates and foodies wants to keep it that way.

“If we want to protect the integrity of the organic seal we will have to fight for it,” said Lisa Stokke, founder of Next7, which has launched a campaign to raise public awareness about the upcoming decision. Stokke hopes a vote at the Oct. 31 meeting of the USDA’s National Organic Standards Board (NOSB) will rectify what she called “the wrongful designation of hydroponically grown foods as organic.” This ruling is particularly critical because soon several pre-Trump members will cycle off the NOSB, to be replaced by Trump era appointees.

2016 data show that organic foods have burgeoned into a $47 billion industry, year-after-year increasing more than any other food sector. Over the last two decades, major corporations briskly acquired organic brands. Ownership gives food conglomerates entrée to the USDA’s National Organic Standards Board (NOSB) which regulates the rules governing organic standards. Which means that companies like Danone and Clif Bar have a powerful say in organics’ future.

According to Dave Chapman, a Vermont farmer and co-founder of an advocacy group called Keep It the Soil in Organic to get the coveted—and economically valuable—organic label onto its products—the burgeoning hydroponics industry engineered an end run at the USDA’s National Organic Standards Board (NOSB) back in 2014. Despite overwhelming feedback to exclude hydroponics from the organic designation, hydroponic companies quietly marshaled their industry allies and gained admission.

Are hydroponically grown foods different from earth-grown organic vegetables in ways that a consumer can’t readily discern? To be authentic, must organic produce be earth-grown?

One striking difference between earth-grown and water-grown is how the plants receive the nutrients that are later conveyed us when we eat them. Farmed plants pull up nutrients through their roots systems from the soil. Suspended in water tanks, hydroponic foods must be supplied with a manufactured blend of inputs that aims to compensate for the lack of soil-generated nutrients.

“Hydroponic is the perfect crystallization of conventional agriculture. You feed the plant an input,” said Chapman. To get a high yield at low cost, fertilizer companies contend that they can calculate the “exact balance of nutrients people need,” which Chapman called “a fantastic arrogance.”

“What nature makes is far more complex than anything people could devise,” agreed Maya Shetreat-Klein, MD, the pediatric neurologist author of The Dirt Cure. She compares the hydroponic input system to infant formula, which was once substituted for breast milk until doctors found that, “Oops, there are no essential fatty acids in formula,” which she said are, “incredibly important for brain development, cancer prevention and so forth. We think we understand the whole picture until we realize we don’t.”

“Humans, plants, and the organisms in the soil co-evolved for hundreds of thousands of years. They work together. It’s a community that interacts and supports each other,” Chapman pointed out. And that’s impossible to replicate without soil.

“Soil is home to 25% of the world’s biodiversity because it holds a rich array of organisms, vitamins, minerals, (and) compounds,” said Shetreat-Klein. “In one teaspoon of soil there is as many organisms as there are people on the planet.”

A biologically diverse human microbiome has been found, “important for gut, immune, and brain health,” Shetreat-Klein said. “We share a microbiome with the plants and foods we eat, and with the plants, animals and people we live with.”

That’s she trusts, “what nature provides and what our bodies have evolved with over thousands of years rather than some kind of chemical amalgam.”

“We need to think ahead 20 – 30 years,” counseled Fred Kirschenmann, a distinguished fellow at the Aldo Leopold Center for Sustainable Agriculture, and the President of the Board of the Stone Barns Center for Food & Agriculture in New York. “In this input intensive food system … mostly all (the inputs) are non-renewable.”

As phosphate, rock water and water supplies become depleted, their costs will rise, Kirschenmann predicts. To maintain the food supply, he sees an inevitable transition from industrialized production to regenerative agriculture, in which the soil and the plants feed and renew each other. In addition to producing healthier food, earth-grown organics protect the environment, and produces a more resilient long-term food supply.

“A biologically healthy soil cultivated through organic farming absorbs and retains more moisture,” Kirschenmann pointed out. Earth-based organic agriculture also repairs top soil depleted by drought, climate change and poor soil management. Both food supply resilience and protection from climate change depend on the soil, Kirschenmann contends. “For organic to go in a different direction would be a huge mistake.”

“If the hydroponic industry wants to develop it’s own label, they should do it,” said Stokke. “But right now they are piggy-backing on the organic label and extracting short-term profits by disrupting a longstanding soil-based ecosystem and food economy.”