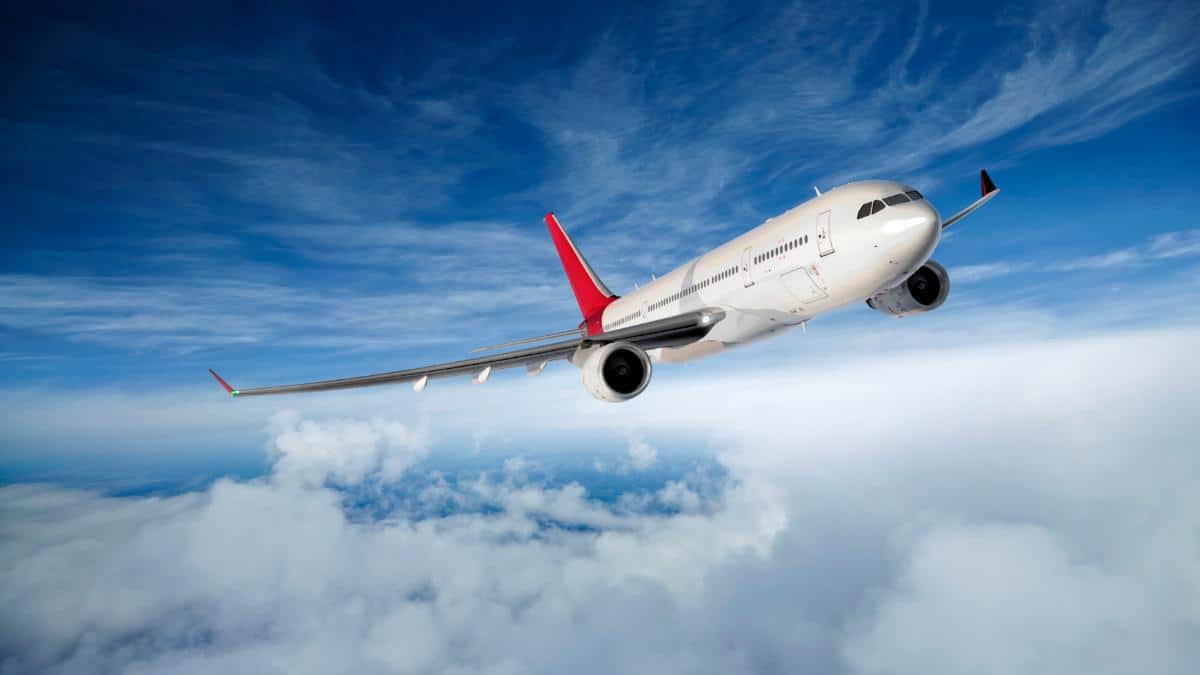 Air travel is a major source of air pollution. A new concept hybrid-electric airplane could reduce dangerous emissions by 95 percent and potentially save thousands of lives every year.

Generally, the environmental cost of flying is high. At cruising altitude, planes emit a steady stream of nitrogen oxides (NOx) into the troposphere, which eventually convert into ozone and fine particulates, an MIT press release noted.

According to the U.S Energy Information Administration, an independent statistic and analysis organization, ozone in the troposphere is harmful to human health and adds to the climate crisis. WWF estimated that if the entire aviation sector were a country, it would be one of the world’s top 10 carbon-polluting nations. The compounded effect of ozone at such a low altitude and NOx, which acts as a precursor greenhouse gas, means that aviation is responsible for around five percent of global CO2 emissions annually, at a minimum.

A separate 2019 Massachusetts Institute of Technology (MIT) study found that aviation emissions’ impact on air quality is two to four times worse than its climate impact. NOx, the same poisonous gas generated by diesel vehicles, is a major air pollutant, and fine particulate matter (PM2.5), one of the compounds formed from NOx, is an inhalable air pollutant that causes hazy air. As a result, flying generated enough air pollutants to cause 16,000 premature deaths each year.

According to the EPA, of all particulate matter, PM2.5 poses the greatest risk to human health because it enters the bloodstream after getting inhaled or swallowed and can cause damage throughout the body. Nitrogen oxides have been linked with asthma, respiratory disease, cardiovascular disorders and cancer. They have also recently been linked to permanent vision loss.

The new hybrid-electric plane employs a similar design that diesel vehicles use to clean their NOx exhaust. Traditionally, a plane’s gas turbines, located under the wings, are what power its propellers. In the hybrid version, the gas turbines would be relocated to the cargo hold, where they would power propellers or fans via an electricity-producing generator, ZD Net reported the team saying.

A redesign would allow for the same power generation of the existing system without air pollution. At the same time, emissions from the generators would be fed into an emissions-control system, which would clean exhaust and convert NOx into nitrogen and water before ejecting them into the atmosphere, Energy Live News reported.

“This would still be a tremendous engineering challenge, but there aren’t fundamental physics limitations,” Steven Barrett, one of the study’s authors and an MIT professor of aeronautics and astronautics, said in the press release. “If you want to get to a net-zero aviation sector, this is a potential way of solving the air pollution part of it, which is significant, and in a way that’s technologically quite viable.”

The bulk of the hybrid-electric system would still fit within the cargo of a commercial plane, where there is ample space. In the study, researchers calculated that their new hybrid-electric system on a Boeing 737 or Airbus A320-like aircraft would require an additional 0.6 percent more fuel to carry the extra weight and fly the plane.

“This would be many, many times more feasible than what has been proposed for all-electric aircraft,” Barrett said in the release. “This design would add some hundreds of kilograms to a plane, as opposed to adding many tons of batteries, which would be over a magnitude of extra weight.”

While the plane is still just a concept, the team is already taking their research to the next level by designing a zero-impact plane that could fly without creating air pollution or carbon emissions, the MIT release said.

“We need to get to essentially zero net-climate impacts and zero deaths from air pollution,” Barrett said in the release. “This current design would effectively eliminate aviation’s air pollution problem. We’re now working on the climate impact part of it.”