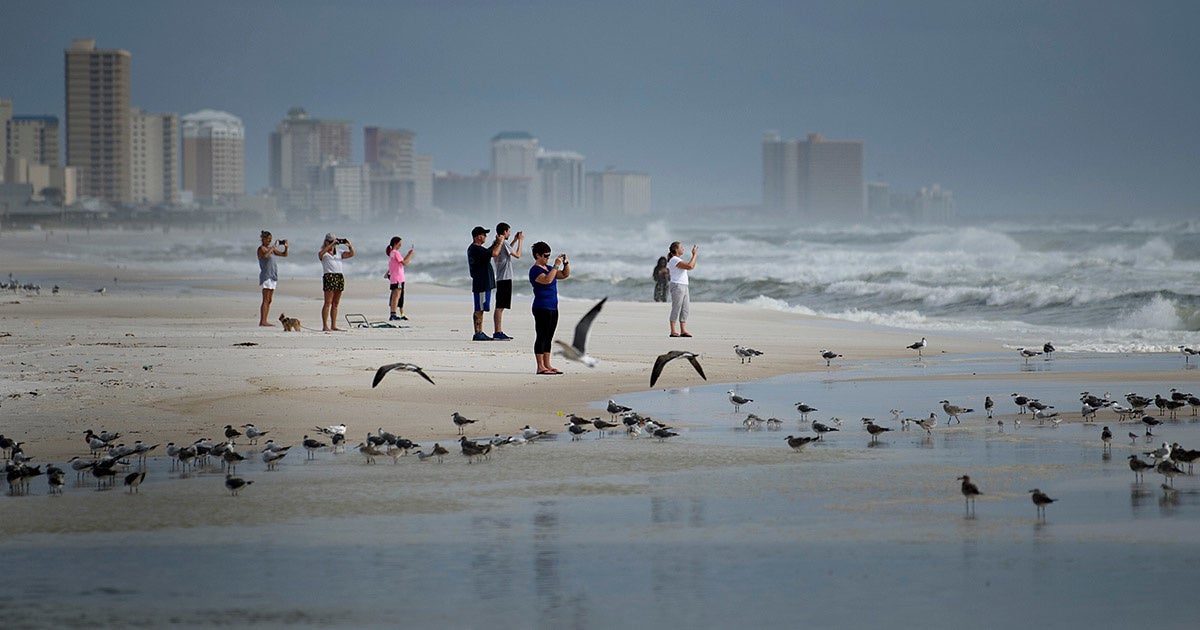 Hurricane Michael intensified into a Category 4 storm early Wednesday morning as it whirled towards the Florida Panhandle, where it is expected to make landfall this afternoon, CNN reported.

“I guess it’s the worst case scenario. I don’t think anyone would have experienced this in the Panhandle,” meteorologist Ryan Maue of weathermodels.com told The Associated Press. “This is going to have structure damaging winds along the coast and hurricane force winds inland.”The National Hurricane Center called the storm “extremely dangerous” and “life threatening.”

Florida officials ordered about 375,000 people living in 22 counties from the Panhandle into north central Florida to evacuate, but Bay County Sheriff Tommy Ford expressed concern that not enough people were following the order.

“I am not seeing the level of traffic on the roadways that I would expect when we’ve called for the evacuation of 75 percent of this county,” he told The Associated Press.

The National Hurricane Center warned that the stretch of the Florida Gulf Coast from Mexico to Keaton Beach could see a storm surge of 9 to 13 feet.

Florida Governor Rick Scott took to Twitter to urge people to evacuate. “The decisions you & your family make over the coming hours could be the difference between life & death,” he wrote.

He further warned the storm surge “means that the water will come miles in shore and could easily be over the roofs of houses,” CNN reported.

His opponent in the Florida Senate race, Democrat Bill Nelson, agreed with him on the issue of evacuation.

“Don’t think that you can ride this out if you’re in a low-lying area,” Nelson said on CNN, The Associated Press reported.

Scott has declared a state of emergency in 35 counties and mobilized 2,500 members of the National Guard, CNN reported.

In addition to the storm surge, Michael could bring 12 inches of rain to Florida’s Panhandle and Big Bend, as well as southeastern Alabama and southern Georgia. Southern Virginia, as well as parts of the Carolinas recently inundated by rainfall from Hurricane Florence, could get up to six inches of rain.

Strong winds are also predicted for Florida, southeastern Alabama and southern Georgia, and the storm could spawn tornadoes Wednesday and Thursday.

The Florida Panhandle has only seen three major hurricanes in the past half-century: Eloise in 1975, Opal in 1995 and Dennis in 2005.