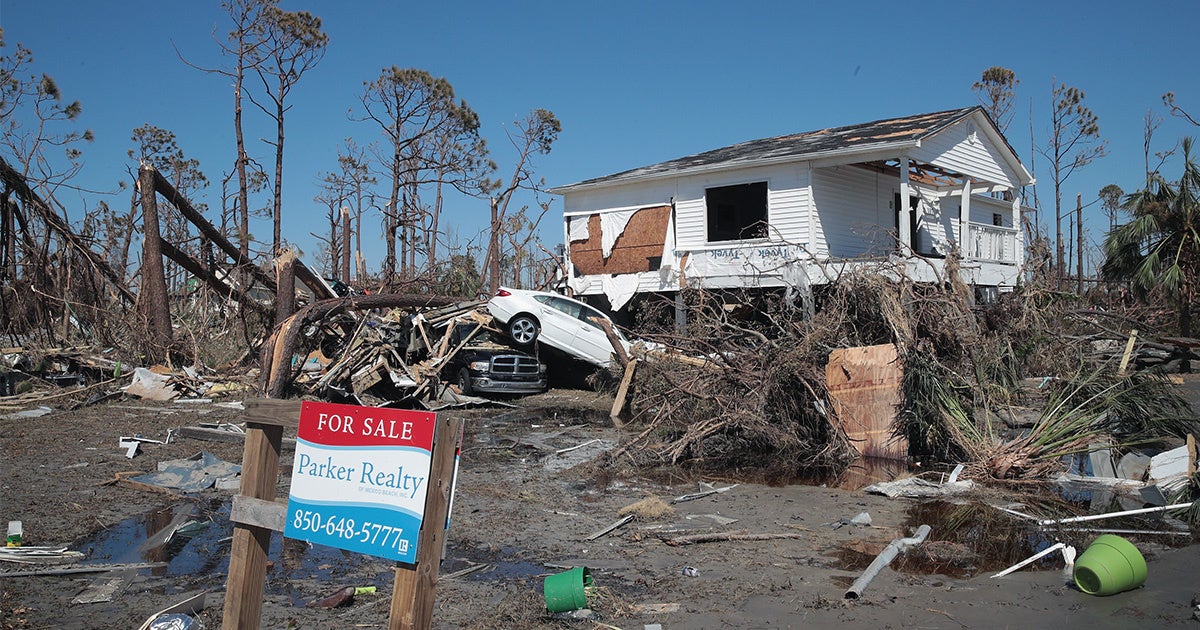 The death toll from Hurricane Michael climbed to 18 Saturday after a victim was discovered in Virginia, but officials think it could climb higher still as search and rescue efforts continue in the most hard hit areas around the Florida Panhandle, CNN reported.

He said that national and state rapid response teams had done an initial sweep of the area, but could not access everywhere that was destroyed.

In a Saturday evening address, Scott further said that more than 1,800 law enforcement officers, 400 ambulances and 700 staff had been sent to Florida’s Panhandle and Big Ben, and that 4,000 soldiers and airmen with the Florida National Guard had been activated to help with rescue operations, road clearing and supply delivery, CNN reported.

But for residents in the hardest hit areas, real help was still too slow to come, The Daily Beast reported from Panama City.

As of Saturday morning, they reported that there was no power or water in the city, and no sign of a large presence from the Federal Emergency Management Agency (FEMA).

Police had only stopped by to say there was nothing they could do and to advise people to leave.

However, ordinary citizens had stepped up to the plate. Two brothers named Chris and Brendon Hill drove over in a pickup truck filled with water from Louisiana. In Panama City Beach, volunteers set up a kitchen for police, brought water and prepared 1,500 meals to distribute to local residents.

“The American people are helping us,” Panama City Beach city manager Mario Gisbert said. “FEMA will eventually come into the game and get the accolades in six months.”

Federal, state and local officials, meanwhile, were operating out of an Emergency Operations Center (EOC) at Gulf Coast State College and were working out how to distribute food and water as quickly as possible, but EOC spokesperson Catie Feenie said they were still focused on coordinating rescue efforts.

“We’re telling everybody to save [food and water] because it will be days before we’re ready to do that,” Feenie told The Daily Beast.

There are currently two open food and water distribution centers, with more on the way, CNN reported. Scott further tweeted Saturday evening that 142,000 gallons of water and around 174,000 ready made meals had been delivered to affected areas.

But full recovery will take a long time for a region recuperating from one of the strongest hurricanes to hit the U.S. in recorded history. More intense hurricanes like Michael are one of the projected impacts of climate change.

The town of Mexico Beach was essentially reduced to rubble.

“Seventy-five percent of our city is not here,” Mexico Beach Mayor Al Cathey told CNN. “There’s not one local business that’s operational.” He has been told it could take two months to restore power.

Overall, the storm knocked out power for 757,000 people in seven states.

For some Florida schoolchildren, normalcy could take even longer to be restored. Bay District School Board Vice Chairman Steve Moss, whose district includes Panama City, said that Michael would displace students from 25 of the district’s 38 schools, some for years. Scott said seven districts across Florida were closed until further notice.