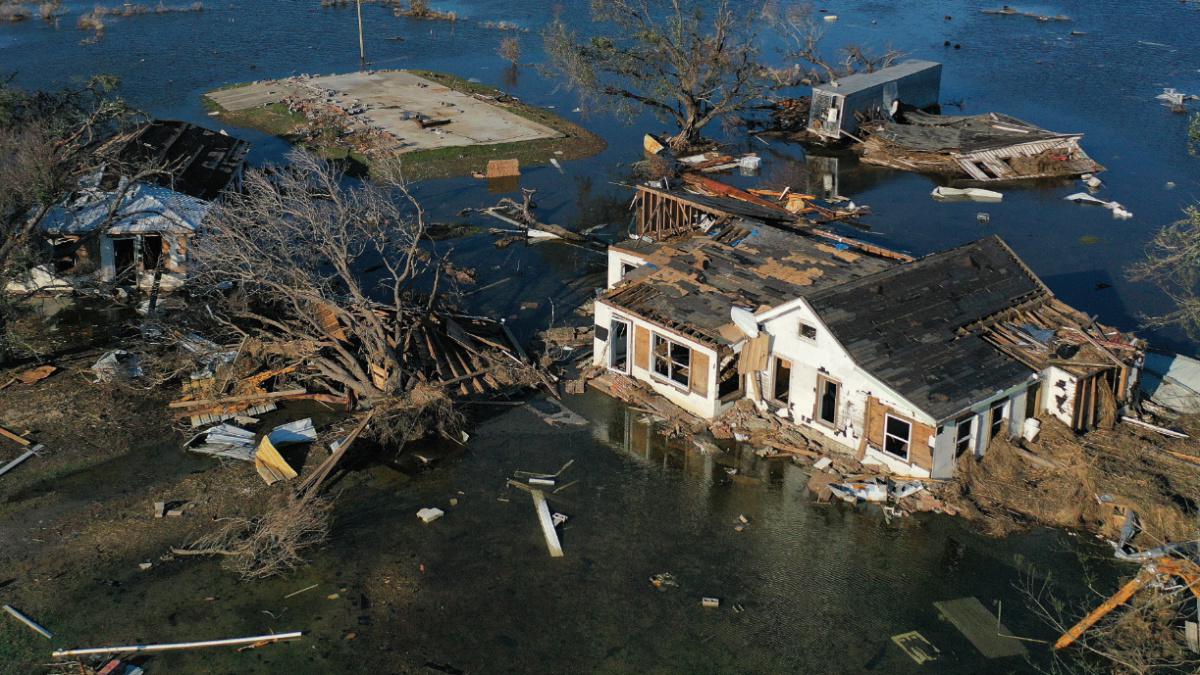 Residents of Southwest Louisiana continue to endure the turmoil set off by Hurricanes Laura and Delta, and rooted in systemic inequities and exacerbated by the fossil fuel industry, Southerly reports.

“People who are poorer than they were six months ago are expected to spend more on housing than they did six months ago,” said Bill Quigley, a civil rights attorney and professor at Loyola University New Orleans College of Law.

The region already faced an affordable housing crisis made worse by the gas boom over the last decade.

After the storms, landlords used loopholes to kick out tenants despite a national eviction moratorium, or simply evicted them illegally.

Now, amidst massive job losses fueled by the storms and the raging coronavirus pandemic, Lake Charles residents like Sasha Miller and her five-year-old daughter are caught in a tightening vise-set-on-spin-cycle of joblessness, homelessness, and COVID-19 exposure — all of which is made more stressful by a hard-to-navigate web of FEMA assistance processes.

After months of tumult, including at least one point at which she called a suicide crisis hotline, Miller and her daughter now live in a two-bedroom trailer with 11 other people and an unknown timeline for returning to their old apartment.

“I just hope it doesn’t get more stressful,” she said.