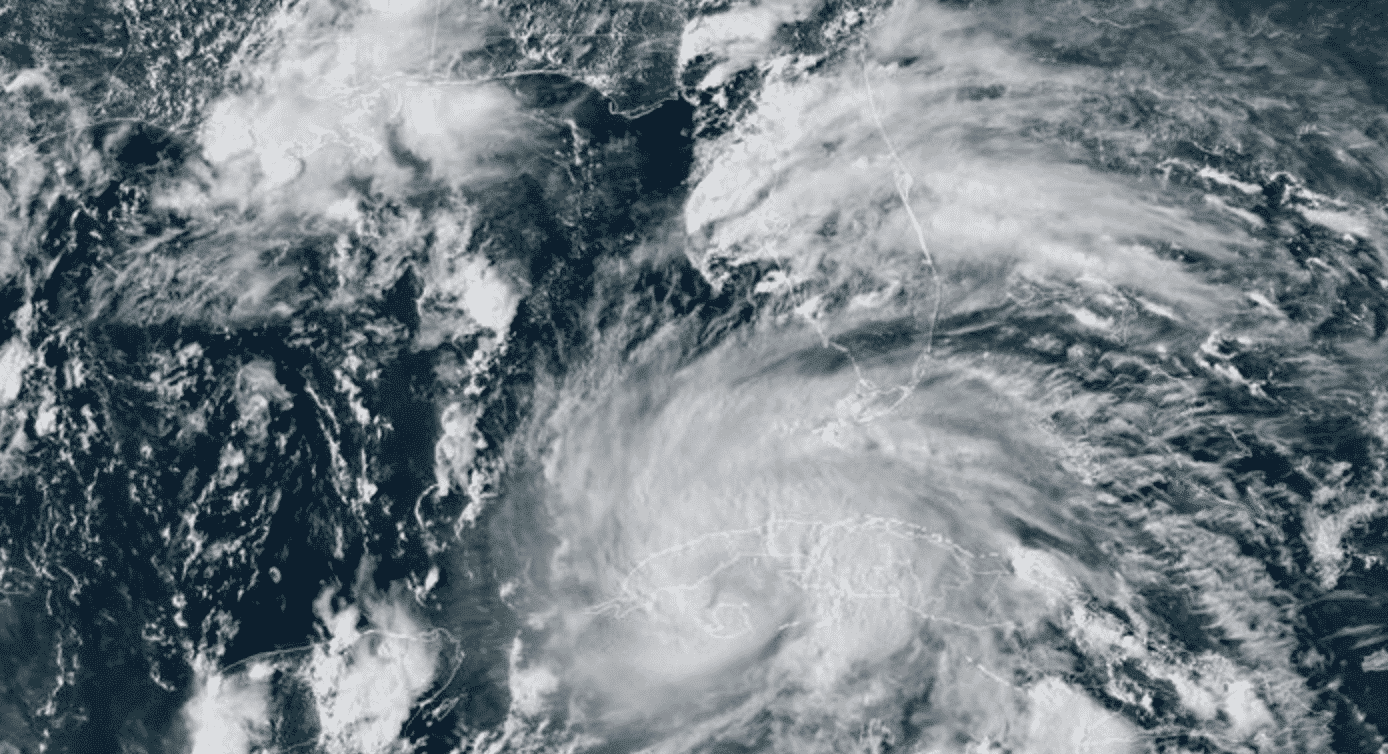 Hurricane Ida entered the Gulf of Mexico late Friday, as people in the United States’ southern state of Louisiana evacuated high-risk areas and stocked up on essentials.

The hurricane is expected to intensify as it reaches the northern Gulf Coast.

“The time to act is NOW. Hurricane Ida is now forecast to make landfall as a category 4 hurricane,” the US National Weather Service tweeted, after the country’s National Hurricane Center (NHC) branded the storm “extremely dangerous.”

The hurricane made landfall in western Cuba late Friday as a Category 1 storm, with maximum sustained winds hitting 80 miles (130 kilometers) per hour.

More than 10,000 people were evacuated and electricity cut off as a precaution as Ida struck the province of Pinar del Rio. Thousands were evacuated in the capital city of Havana.

As the storm strengthens to an extremely dangerous Category 4 hurricane, winds are expected to pick up speed — close to 140 miles (225 kilometers) per hour — before making landfall along the Gulf Coast late Sunday.

“This will be a life-altering storm for those who aren’t prepared,” National Weather Service meteorologist Benjamin Schott said during a Friday news conference with Louisiana Governor John Bel Edwards.

The governor urged residents to be prepared: “By nightfall tomorrow night, you need to be where you intend to be to ride out the storm.”

US President Joe Biden approved a federal emergency declaration for the state.

Climate Change and Its Repercussions

A recent report from the Intergovernmental Panel on Climate Change (IPCC) has warned that the world is on track to surpass the warming limit of 1.5 degrees Celsius (2.7 degrees Fahrenheit) within 15 years.

The report explicitly laid out that human emissions were the cause of the rise in temperature, which has already sparked environmental catastrophes around the world.

The authors of the report said we can expect to see more extreme weather and climate events, such as heatwaves, flooding and droughts, than we are already observing.