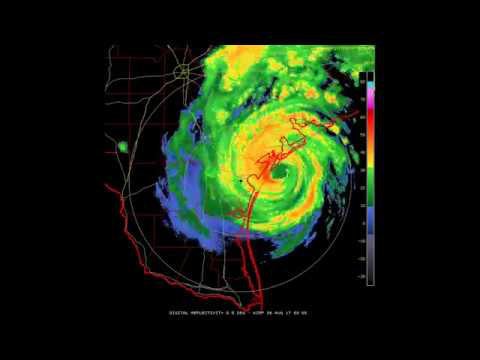 The impacts of Hurricane Harvey continue to be felt in the southern U.S., where at least nine people have died after unprecedented flooding in Houston, Texas.

The events have sparked early debate over the links between the hurricane and climate change. Commentary from scientists suggests that warming is likely to have intensified its impact.

Above-average sea surface temperatures in the Gulf of Mexico provided more energy and more moisture for the developing hurricane, they said, while sea level rise ensured a larger storm surge at the coast and prevented floodwater from draining more quickly.

Nevertheless, many other factors are likely to have played a role. These include Houston’s population explosion, continued building in flood-prone areas and subsidence due to groundwater over-extraction, media reports suggested. 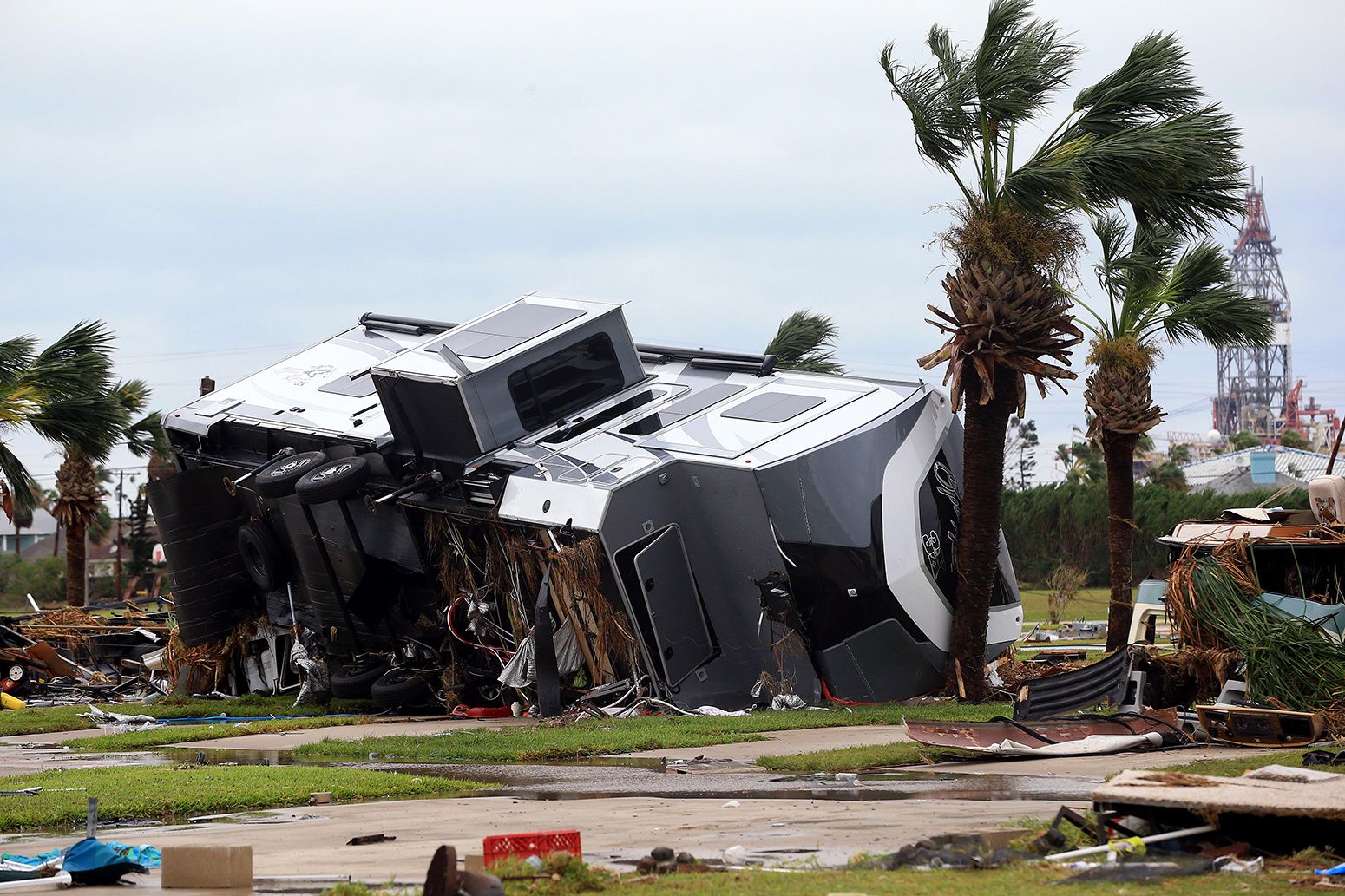 At 10 p.m. on Friday, Aug. 25, the category 4 Hurricane Harvey made landfall near Corpus Christi on the southern coast of Texas.

It had developed over the previous week, according to an Associated Press timeline, after being officially named on Aug. 17. During that time, it subsided, before rapidly strengthening, gathering energy from the above-average warm waters of the Gulf of Mexico.

Harvey is the first category 4 hurricane to hit the mainland U.S. since Charley in 2004, reported the Washington Post, and the first to make landfall in Texas since Carla in 1961.

Harvey later slowed and then hovered over Houston—the fourth largest city in the U.S.—dumping “unprecedented” rainfall of as much as 40 inches (100cm) by Monday morning.

Updated rainfall and forecast from @NWSWGRFC Also for reference, Buffalo Bayou is 2.5 ft above it's record, forecast to stay beyond Sep. 2 pic.twitter.com/QdDvU5hmoq

Meanwhile a storm surge of more than six feet (1.8m) was recorded at some coastal sites on Friday, reported the Washington Post—and as much as 13 feet had been expected in shallow estuaries.

The governor of Texas had already declared a state of emergency in anticipation of flooding, with mandatory evacuations in some areas. More than 3,000 national and state guard troops were deployed to aid the response effort, the Washington Post reported, a figure later raised to 12,000, noted the New York Times.

Tragically, this has not been enough to prevent loss of life: the LA Times reported at least nine people dead, as of Monday evening. The rain has caused Houston’s worst-ever flooding, one meteorologist told the Houston Chronicle.

Some 30,000 people have sought refuge in temporary shelters, Reuters reported. So far, more than 300,000 homes have been left without power, reported the Times. The Federal Emergency Management Administration expects some 450,000 to seek disaster assistance, Reuters added.

In a series of maps, the New York Times has tracked Harvey’s path of destruction, showing the major infrastructure that has been hit and the places where flooding has been recorded.

Harvey is already being listed as one of the ten costliest storms in U.S. history, the Financial Times said, with the energy and insurance industries expecting heavy losses. Insurer payouts could reach $10 billion to $20 billion, the paper said, citing a JP Morgan Chase “best guess.” Thousands of homeowners lack adequate insurance cover, meaning these totals underestimate the true costs.

The final costs of the ongoing damage remain highly uncertain, with one insurance analyst telling Bloomberg it could pass $100 billion. This can be compared to Hurricane Katrina, the most expensive to hit the U.S., which cost about $118 billion in 2005. Hurricane Sandy cost $75 billion.

In its latest advisory, issued early on Tuesday morning, the US National Hurricane Center (NHC) said “catastrophic and life-threatening flooding” is affecting “large portions of southeastern Texas and southwestern Louisiana.” It said these areas face a further 7 to 13 inches (18-33cm) of rain.

https://twitter.com/NHC_Atlantic/statuses/902465201739575296 have a better answer” on the attribution of extreme events. The science of attribution—covered in a recent in-depth Carbon Brief article—evaluates how climate change has affected the odds of a given event.

In a separate piece for Grist, Holthaus noted that record-breaking rainfall brought by Hurricane Harvey is more likely in a warmer climate:

“There’s a clear climate connection when it comes to higher rainfall. All thunderstorms, including hurricanes, can produce more rain in a warmer atmosphere, which boosts the rate of evaporation and the water-holding capacity of clouds.”

Indeed, intense downpours measuring at least 10 inches (25cm) have already doubled in frequency over the past three decades, the Associated Press noted.

Amidst the wall-to-wall coverage of events in Texas, it’s worth remembering another, arguably more catastrophic flooding crisis, taking place halfway around the world in South Asia.

Some 41 million people across India, Nepal and Bangladesh are being affected by monsoon flooding, reported the Hindustan Times on Friday. Tens of thousands of homes, schools and hospitals have been destroyed, the paper said. The situation is worsening, with CNN reporting earlier last week that just 24 million people were affected.

The latest information from the UN Office for the Coordination of Humanitarian Affairs catalogues the numbers of people displaced, homes destroyed and people killed by the floods.

As of Friday, the death toll due to flooding in recent weeks had risen above 1,200, reported Reuters, describing it as the “worst monsoon floods in years.” Rains have brought India’s financial centre, Mumbai, to a virtual standstill on Tuesday, reported the Gulf Times.

However, both authorities and citizens in Bangladesh have been reluctant to attribute the crisis to climate change, according to an article at New Security Beat.