As Dorian Lashes the Carolinas, the Bahamas Grapple With ‘Unimaginable’ Losses 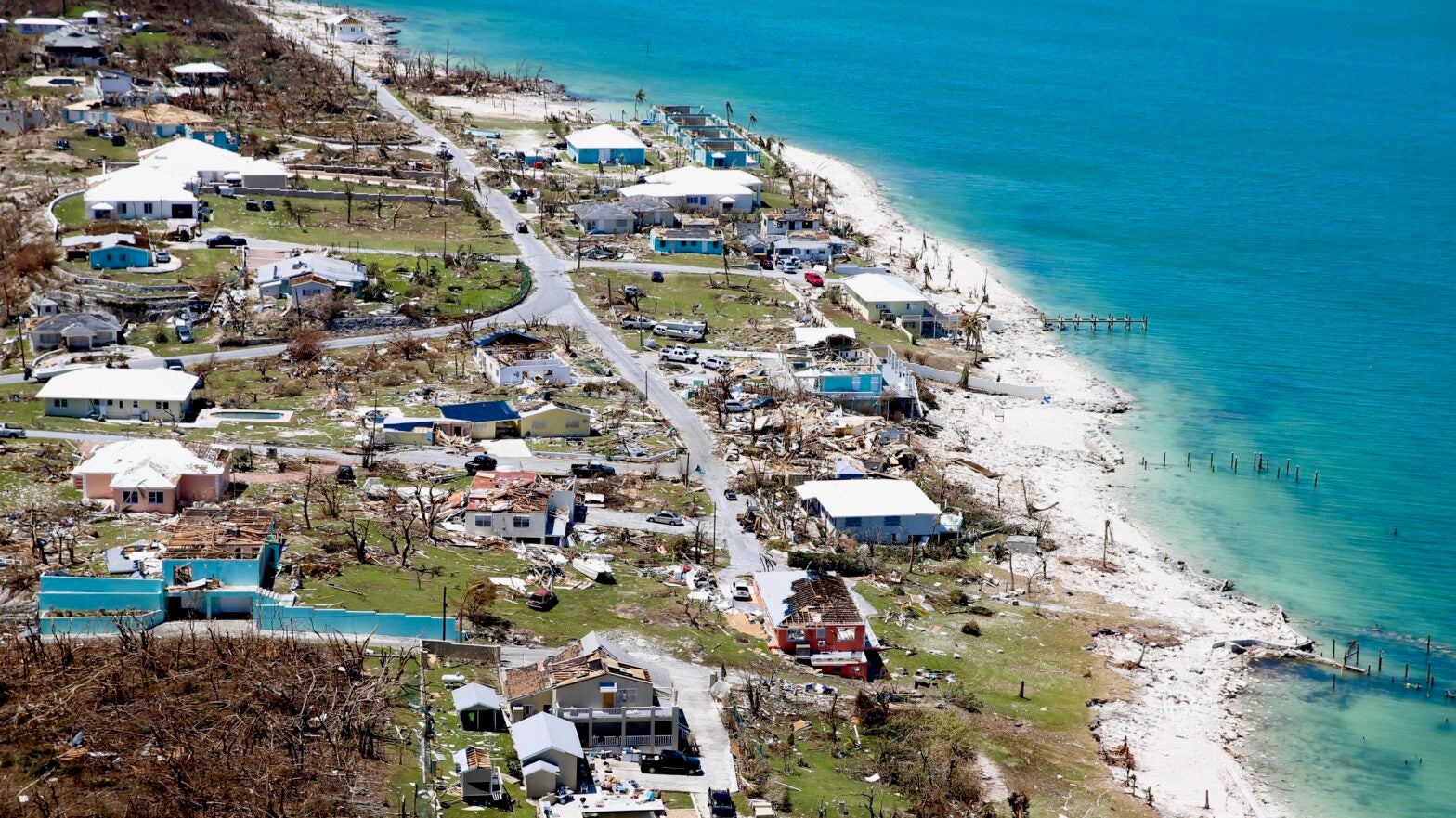 Hurricane Dorian lashed the Carolinas with wind, flooding and tornadoes Thursday, as the storm’s death toll in the Bahamas rose to 30, The Washington Post reported.

The storm, downgraded to a Category 1 hurricane Friday morning, was located 25 miles east of Cape Lookout, North Carolina at 5 a.m., according to the National Hurricane Center. Its eye could touch the Outer Banks of North Carolina Friday morning. But while Dorian knocked out power for nearly 200,000 people in South Carolina, as well as 9,000 in North Carolina and 7,000 in Georgia, as The New York Times reported, overall its impacts on the Eastern U.S. have not been as devastating as feared.

This video speaks for itself, but please STAY INDOORS and OFF THE ROAD during #HurricaneDorian.💨😱 #HorryReady #StaySafe pic.twitter.com/d3E3lk6aOb

The same could not be said for the Bahamas, where officials and residents are still taking stock of the devastation. Officials ordered more body bags, morticians and coolers to the impacted islands as hundreds to thousands of people remain missing.

“The public needs to prepare for unimaginable information about the death toll and the human suffering,” Health Minister Dr. Duane Sands said, as CNN reported.

The hurricane may have damaged or destroyed 45 percent of homes on Grand Bahama and the Abaco Islands, BBC News reported. Thirty-five inches of rain caused widespread flooding, and Grand Bahama’s only international airport was severely damaged.

Great Abaco is “virtually uninhabitable,” BBC News said. There is no water, power or food on the island. Over all, the UN estimates that around 70,000 people in the Bahamas will need some form of disaster aid, The Guardian reported.

“I have nothing left. Absolutely nothing. Only the clothes that I have on my body right now,” Great Abaco resident Kathlyn Russell, who was evacuated to Nassau Wednesday, told The Guardian.

A scene of destruction after a tornado touched down in the Carolina Shores neighborhood The Farm at Brunswick in NC. #DorianSC #dorian @hgsmoot pic.twitter.com/H0XvFGsWsl

The storm also flooded streets in Charleston, South Carolina and Wilmington, North Carolina. Wilmington International Airport recorded 8.93 inches of rain Thursday. Messages on an electronic street sign in one Wilmington neighborhood alternated between “Be safe!” and “Not even your mom loves you, Dorian!”

Dorian hit the Bahamas as a Category 5 hurricane, the strongest storm to ever impact the island chain. Hurricanes are becoming more extreme and destructive because of the climate crisis. BBC Weather’s Tomasz Schafernaker explained. Schafernaker gave two reasons:

Sea levels are expected to increase by one to four feet over the next century, bringing the potential of far worse damage from sea surges and coastal flooding during storms